The 18-year-old Borussia Dortmund winger is set for his first senior international start against the USA. 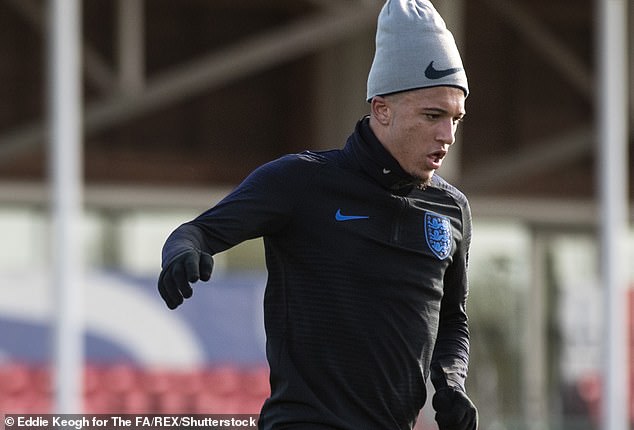 Bournemouth striker Callum Wilson is also a candidate to start with Southgate keen to ensure his first-choice front trio of Harry Kane, Raheem Sterling and Marcus Rashford are fresh for the weekend.

After the withdrawal of Arsenal’s Danny Welbeck through injury, Wilson could be handed his debut after a series of impressive displays for his club.

In defence, Kieran Trippier has pulled out with a groin injury. Kyle Walker is likely to play at right back against Croatia, so Liverpool’s Trent Alexander-Arnold could start against the USA. 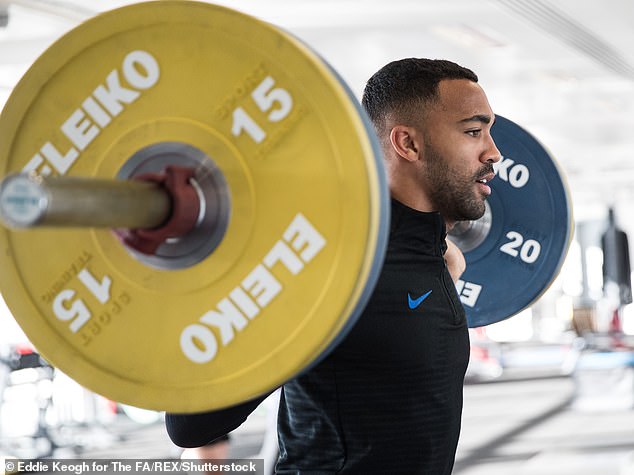 November 13, 2018 Soccer Comments Off on Southgate ready to unleash Jadon Sancho from the start against USA
NFL News