‘He can connect defence to attack very well’: Gareth Southgate praises Harry Winks as midfielder looks to establish himself in England side

Gareth Southgate has heaped praise on Harry Winks following the midfielder’s display against Montenegro that further cements his position in England’s starting XI.

Following his impressive display in the 6-0 win over Bulgaria last month, Tottenham midfielder Winks produced another excellent performance in the role as England’s single pivot in Thursday’s 7-0 demolition of Montenegro.

And Winks’ growing imprint on England’s plans have not got unnoticed by Southgate, who has dropped a heavy hint that the midfielder has played his way into becoming a key starter. 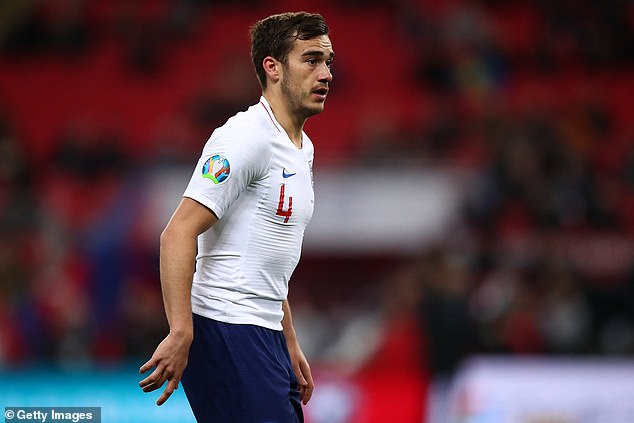 ‘He’s in that category of a very good footballer who can connect defence to attack very well,’ explained Soutgate.

‘There’ll obviously be tougher tests in terms of counter-attacks against us and needing to fill defensive spaces. 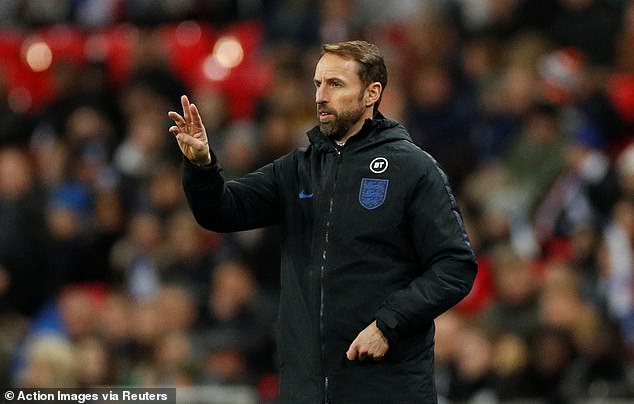 ‘He’s finding himself out of Tottenham’s team. So, that’s an interesting challenge as well but I couldn’t be happier with what he’s done in Bulgaria and again tonight.

‘In fact, his performances for us in Spain and Lithuania from the very first ball, he has always played consistently well.’