Declan Rice has been called up to Gareth Southgate’s England squad for the first time, just 24 hours after winning Ireland’s Young Player of the Year award.

The West Ham midfielder had his decision to switch allegiance to England, the country of his birth, ratified by FIFA last week and Southgate has included the 20-year-old in his group for the upcoming Euro qualifiers.

The Three Lions play the Czech Republic and then Montenegro on March 22 and March 25 respectively. 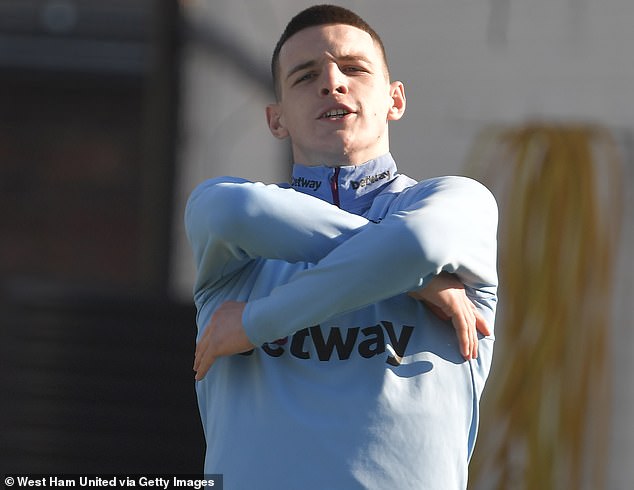 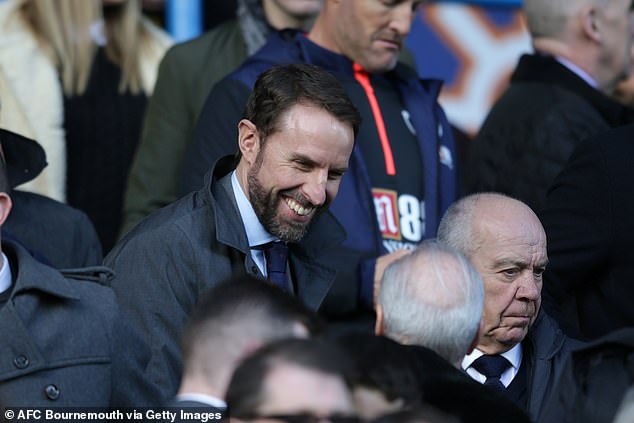 On Rice’s call-up, Southgate said: ‘His form warrants it. It’s obviously been a well-publicised situation. We’ve tracked him for quite a while.

‘They’re really big decisions. When you’re asking a player to transfer association, you’ve got to make sure they’ve got a future with you. We like what we’ve seen. I think he’ll fit very well into the way that we work.

‘There aren’t many players of his age playing as well as he is the Premier League.’

Jadon Sancho has been included after his impressive displays with England last year and continued form with Borussia Dortmund in the Bundesliga.

Crystal Palace youngster Aaron Wan-Bissaka will have to wait for his first call-up with Liverpool’s Trent Alexander-Arnold and Manchester City’s Kyle Walker still ahead of him in the pecking order.

In-form Southampton midfielder James Ward-Prowse may also have been hopeful of selection but his recent performances were not sufficient to persuade Southgate. 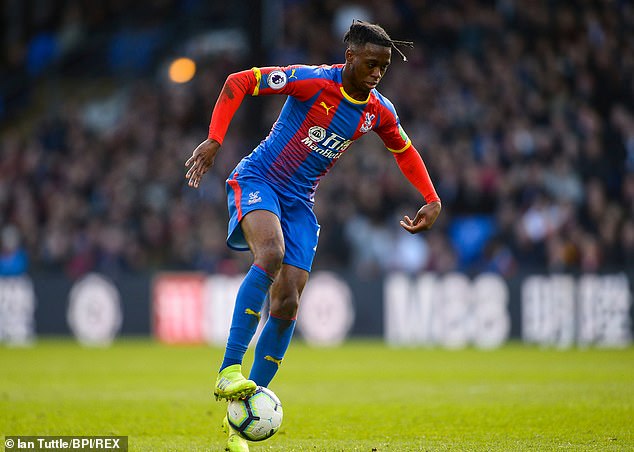 The manager said: ‘I’ve been accused of being father of Prowsey over the years, he is a world class deliverer of set plays, he’s only recently got back into the Southampton team and you could look at Delph and say he’s not been playing for City but he was our best player against Croatia.’

‘The nature of the injuries to Spurs players have been different. We’ll be conscious of how we work with Alli, Kieran will be fit and available we believe. We don’t believe Winks and Lingard would get to the level in time to play us,’ he said.

Jordan Pickford has retained his position as England’s No 1. Pickford established himself as Southgate’s first-choice goalkeeper during England’s euphoric run to the World Cup semi-finals last summer, but Sportsmail understands there are concerns from within the England set-up over his recent erratic form and temperament, after a string of high-profile errors for Everton. 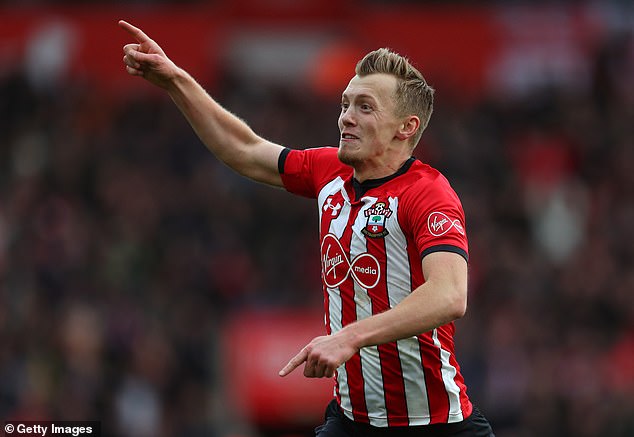 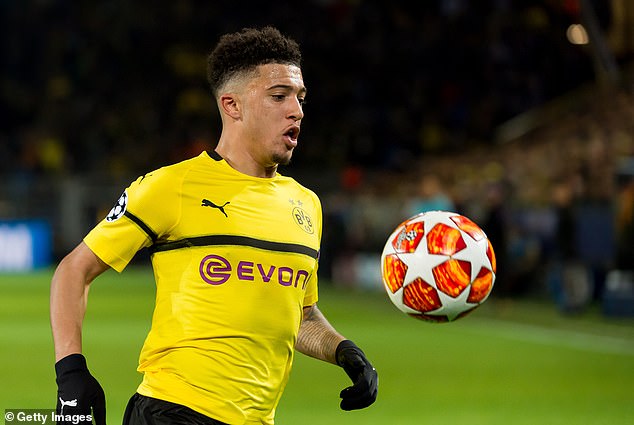 However, Southgate has stuck by Pickford for the forthcoming fixtures.

His distribution from the back is vital to the way Southgate wants to play, with the 25-year-old the most comfortable with the ball at his feet from the options at the England manager’s disposal.

Southgate recalled Burnley keeper Tom Heaton to his squad following his return from long-term injury. He will be No 2 behind Pickford.

Of Heaton’s return, Southgate added: ‘He’s played well. He’s had a really consistent run of games. We know Tom, he’s been a really impressive character to have around our squad in the past.

‘This is a good opportunity for him to come back with us. He’s had a frustrating period where he missed out on a World Cup.’

The England boss also has high hopes for Saints keeper Angus Gunn, who is now playing regular first-team football at St Mary’s, but the England manager resisted the temptation to select Gunn in Wednesday’s squad. 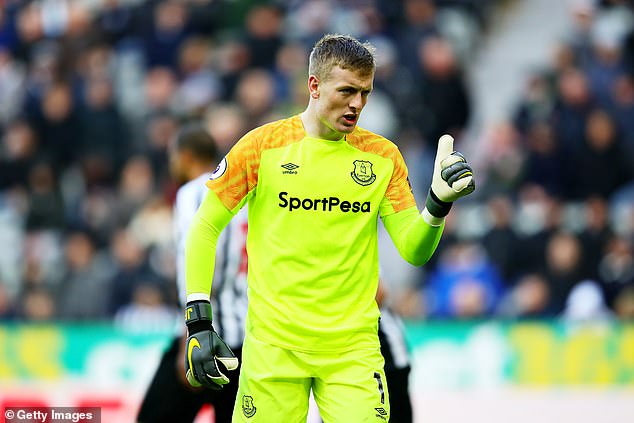