Southend United have been forced to postpone Saturday’s League Two game against Cambridge United as they are unable to field a team following positive coronavirus tests and injury issues.

The Shrimpers, who are currently bottom of the division, say the decision was made following “a small number of players testing positive for COVID-19” as well as “a plethora of players being unavailable due to injury”.

Cambridge have expressed their disappointment at the “late notification” of the postponement and feel “it would still be possible for the fixture to be played”.

In a statement on Friday, Southend said: “The club would only be able to field a maximum of 10 professional outfield players and two goalkeepers in the matchday squad and because of this the club have advised the EFL that it is unable to safely fulfil the fixture.

“The club is following all of Public Health England and the EFL’s COVID-19 protocols and will not name the players in question. We ask that their request for privacy and confidentiality are respected at this time.” 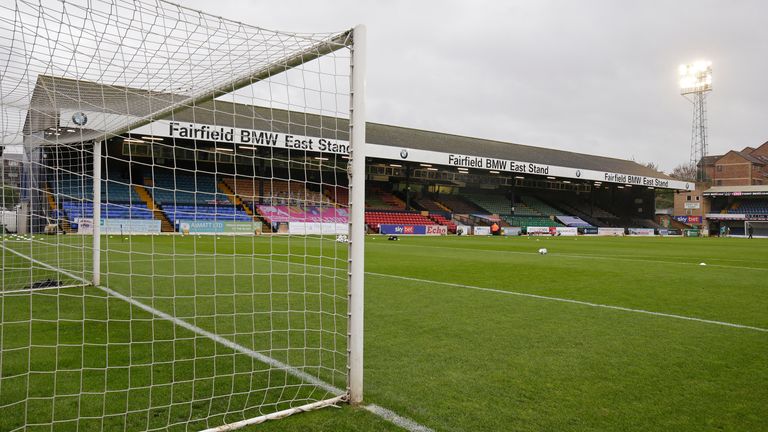 “Having received an email from Southend United Football Club at 9:40pm this evening, stating their wish for the game to be postponed, Cambridge United have made representation to both the EFL and Southend to express our disappointment and that we feel it would still be possible for the fixture to be played.

“Further details will be confirmed in due course, however for clarity, tomorrow’s fixture has indeed been postponed.”

Cambridge are currently second in League Two, a point behind leaders Newport, who have played a game less.

Southend have won just one of their 12 league matches so far this season and are five points from safety.

November 21, 2020 Soccer Comments Off on Southend forced to postpone Cambridge game after being unable to field a team
NFL News