Premier League strugglers Southampton and Newcastle will be hoping a win could spark their respective seasons into life when they meet at St Mary’s on Saturday afternoon.

Between them, the Saints and the Magpies have netted just 12 goals in their opening nine games, with Newcastle giving away a two-goal lead against Manchester United a few weeks ago.

Although Rafa Benitez’s side are yet to win a match in the competition this term, he is confident they are not far away from picking up three points, saying: “We are so close to winning the first game, and we have to believe we can do it.”

Meanwhile, Southampton are not faring much better having drawn blanks in their last four Premier League game but boss Mark Hughes believes there is no cause for alarm at his side’s lack of a goal threat.

“I would be more concerned if we were coming out of games, looking at chances created and seeing it is a low number,” said Hughes. 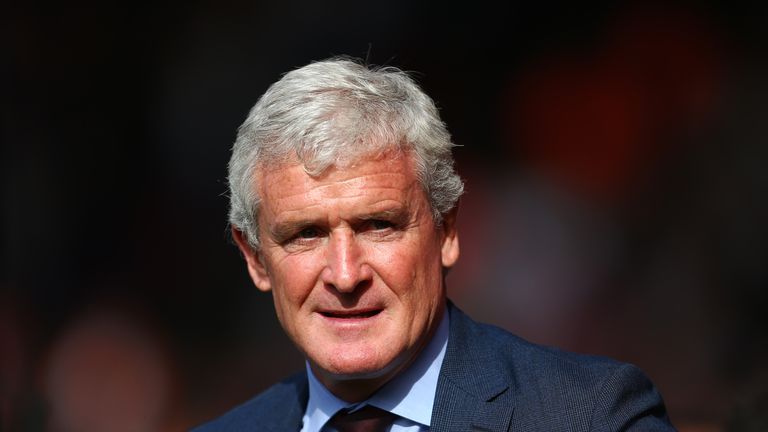 “We are still creating chances where you expect us to score, but we haven’t taken them, so that is clearly what had held us back.”

Southampton midfielder Mario Lemina should be in contention following a minor knee problem picked up against Bournemouth, but otherwise Hughes reported no fresh injury worries. 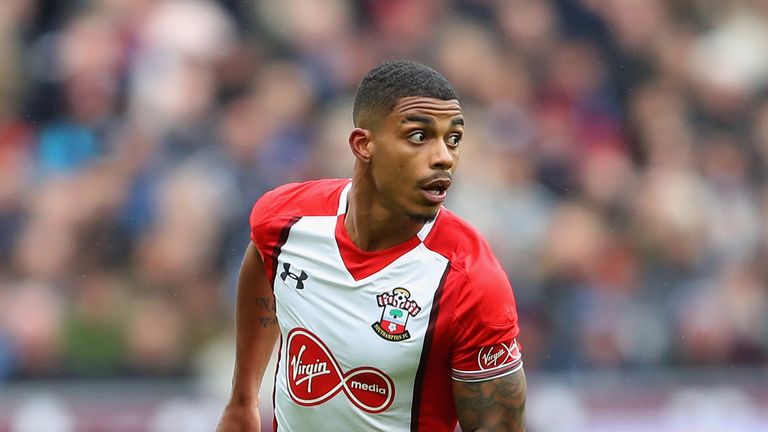 I hope this is not my game on Soccer Saturday! Both teams will be keeping it tight.

The pressure might be off Newcastle in this one as Southampton’s home record is atrocious. They could do with a win for their fans, who will be expecting one. Newcastle will be in this game but I cannot see them scoring.

Southampton will just prevail in a tight, tense, nervy game with Danny Ings or Charlie Austin being the difference.