Southampton have sacked Les Reed as vice-chairman citing a need for a “new direction” in order to change poor results.

The decision comes after a run of seven Premier League games without a win and the club just two points ahead of bottom club Fulham.

It follows newspaper reports that manager Mark Hughes is set to be sacked if Southampton fail to beat Watford this weekend. 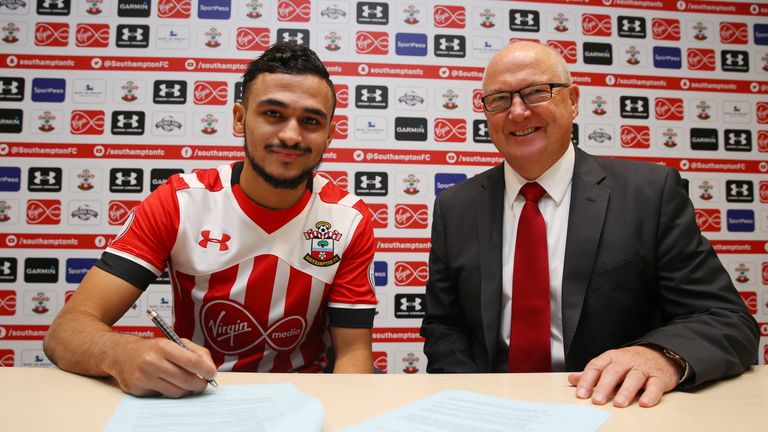 “His time at the club will be remembered for the fine work he did in overseeing our progress through the divisions and establishing the club in the Premier League,” chairman Ralph Krueger said of Reed, who has been at the club for eight years.

“The process of recruiting the right individual to head up our football operations is underway, and is a decision that needs to be given the necessary time and attention that reflects what an important position it is within our club.”