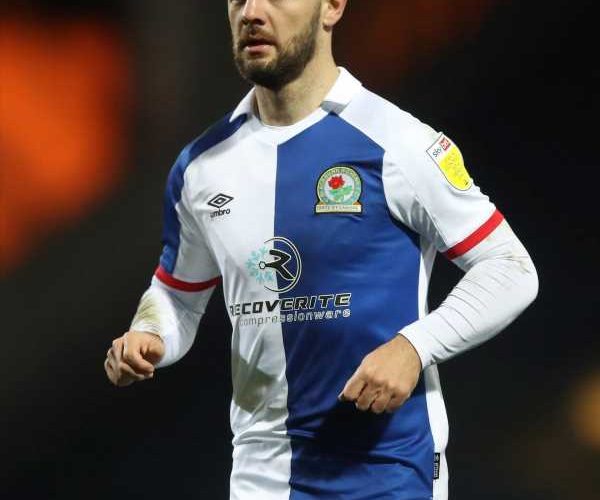 Southampton have made their first move to fill the void left by the sale of Danny Ings after agreeing a fee with Blackburn for striker Adam Armstrong.

The 24-year-old sat out Blackburn’s season-opening 2-1 Championship win over Swansea on Saturday as his future continues to be thrashed out.

After a fine goalscoring return last season, the former England Under-21 international has reportedly attracted plenty of Premier League attention. 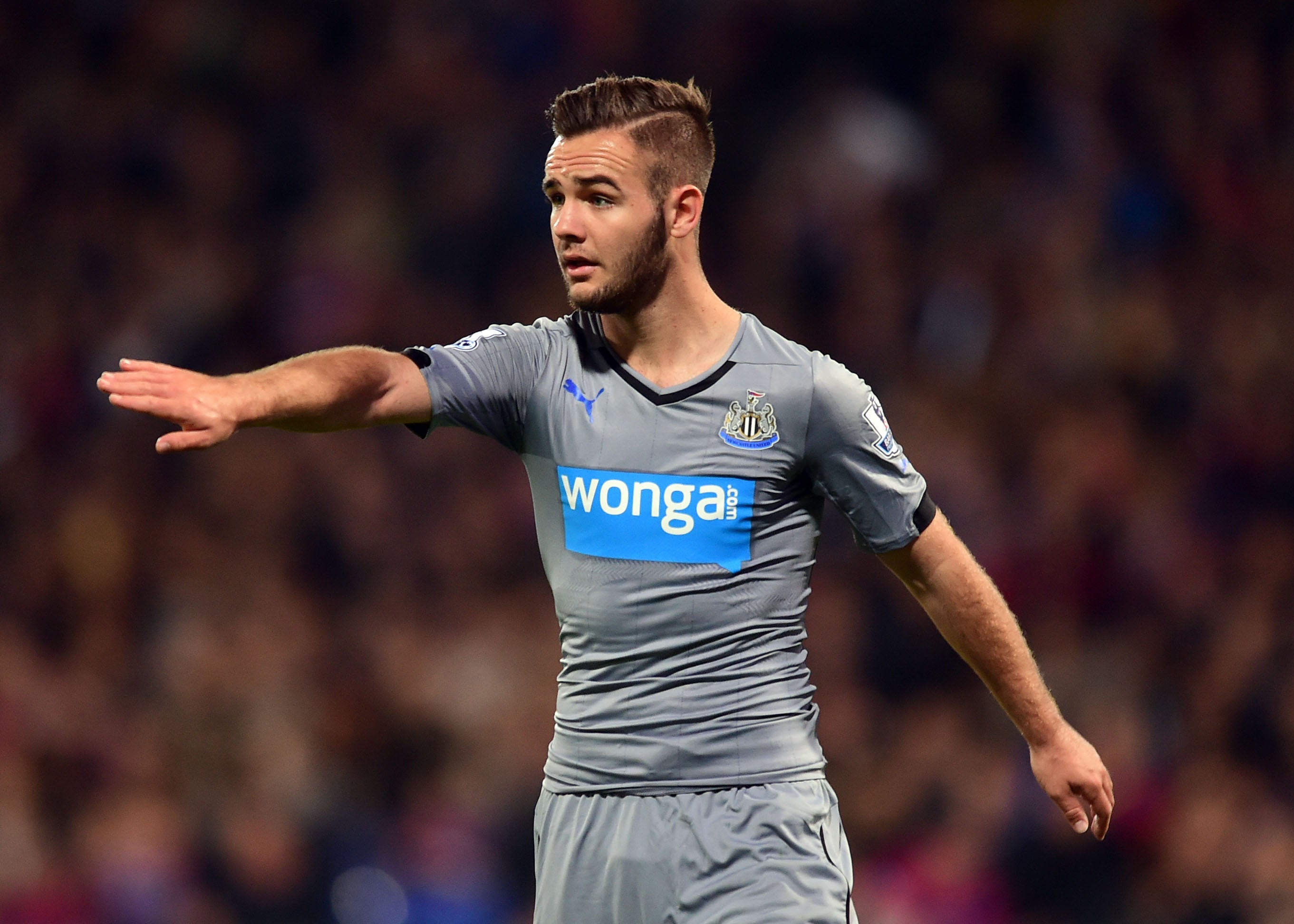 The PA news agency understands Southampton have now struck a deal with Rovers, with Armstrong set for his medical on the south coast on Tuesday.

Armstrong came through the ranks at Newcastle before leaving for Ewood Park on a permanent deal in 2018.

It is understood Newcastle are in line for a slice of the fee as part of his sale to Blackburn three years ago.

Armstrong made 15 top-flight appearances for Newcastle earlier in his career but went on to spend time out on loan at Coventry, Barnsley and Bolton.

He was then on loan at Blackburn for the 2017/18 campaign, completing a permanent transfer the following summer.