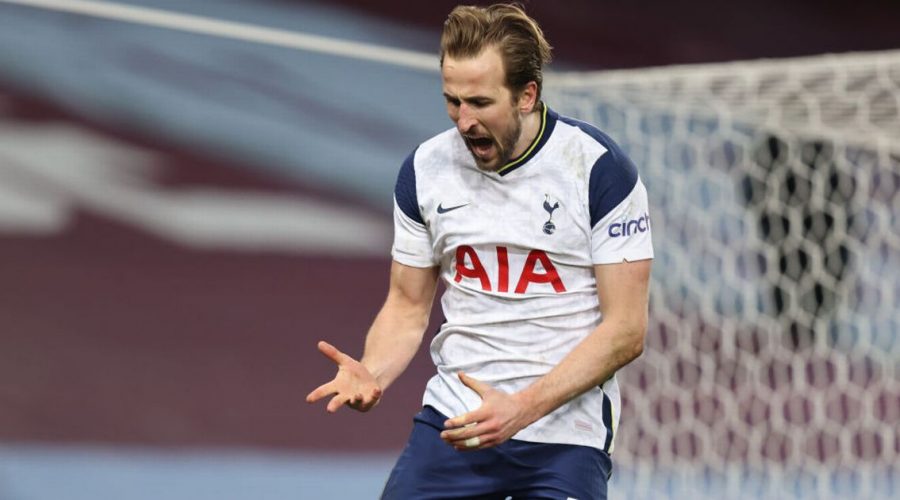 Tottenham star Kane has been linked with a move to Old Trafford this summer following another season without a trophy in north London.

Greenwood has impressed when given the chance by Solskjaer, though is often played on the right rather than through the middle.

Though former United star Neville believes Greenwood has the ability to be a long-term option through the middle and that signing Kane would delay that.

“I think if you bring in somebody like Harry Kane you’re also blocking the path for somebody like Mason Greenwood, who I think is one of the best finishers in the game," Neville told talkSPORT.

“United have to create a pathway for Mason Greenwood to actually become the number nine. He’s going to be the number nine without a shadow of a doubt – he’s the best finisher at that club.

“When he gets stronger, and he is getting stronger, when his movement gets better and he gets more consistency in his play, he will be the number nine for England and Manchester United – he is a top, top, top talent.”

United had been expecting to need to find a replacement for Edinson Cavani, though the Uruguayan now seems set to stay at Old Trafford for another season.

And Neville believes that means United do not have to splash out on a new striker this summer.

“I think when you talk about brilliant strikers, Cavani was world-class this week. For a player who has come in on a free transfer, he is everything you want in a centre-forward," Neville added.

“I know a lot of people are talking about Harry Kane, and I think Harry Kane is world-class, but I think in Cavani they’ve got someone who can definitely produce the goods for another 12 months and the club would not have to pay the types of money that you have to pay for somebody like Harry Kane.

“Obviously long-term you’d have a think about the best players in the world at this moment in time, you think about Lewandowski, Kane, Mbappe, but it’s going to be difficult to prise those players away from their clubs. So, I think Cavani fits the bill perfectly."

May 1, 2021 Soccer Comments Off on Solskjaer warned Harry Kane signing would “block the path” for Mason Greenwood
NFL News