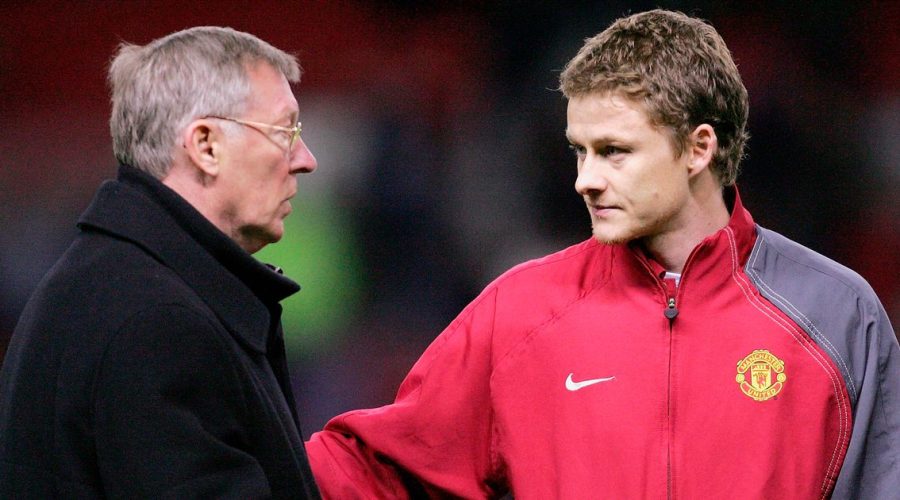 Ole Gunnar Solskjaer has revealed he took a leaf out of Sir Alex Ferguson's book to shake up his Manchester United stars.

Solskjaer admits he gave his players the 'hairdryer treatment' made infamous by Fergie following last week's home draw with AC Milan in the Champions League.

The United boss held clear-the-air talks in the dressing room ahead of a massive run of games he knew could define their season.

United have responded with wins and clean sheets against West Ham and now AC Milan in the San Siro to reach the Europa League quarter finals.

United head to Leicester in the FA Cup quarter finals tomorrow still on course for a top four finish and two trophies.

Solskjaer reckons and open and honest debate did his side good and he said: "Every goal you concede at Manchester United is going to be scrutinised. That's the way it is.

"I know these boys have become so much stronger mentally to deal with these things. We work on things.

"When you have a setback like we had against Milan in the last minute, we had a big, not row, but we had a bit of a meeting.

"You saw against West Ham and you saw in Milan that there was no chance we were going to let any goals in.

"They're proud defenders and even though they can play football and play out from the back and all this, when you see defenders wanting to defend things you're pleased."