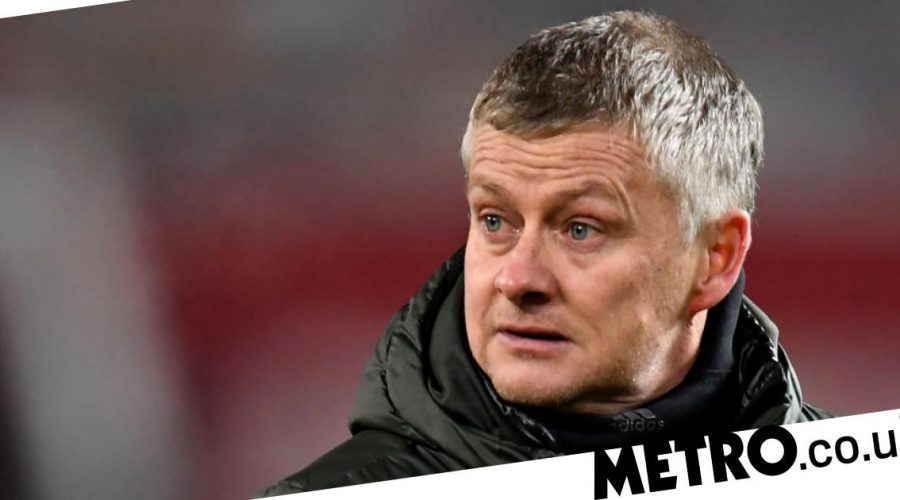 The 23-year-old joined United’s academy from Ajax back in 2014 but has found regular game time hard to come by at Old Trafford.

Fosu-Mensah started in the loss to Crystal Palace on the opening day of the Premier League season but has only been afforded a further two first-team appearances this term, both as a substitute in the Champions League.

And Solskjaer has confirmed that the Dutch defender, whose current contract expires in the summer, will be allowed to find a new club in January should a suitable offer be tabled.

‘I’m not sure if Timo is going to stay or [if] he’s going to take an option now,‘ Solskjaer said on Friday.

‘He’s not played enough, so of course he’s been allowed to speak to clubs, with a view to leaving now in January.

‘It’s difficult when you’ve got good players, talented players, and you can’t give them game time.

‘He’s now at the stage where he needs to go and play again.

‘It might be [at the] end of January, or it might be in the summer that he finds somewhere else. So he’s working hard, Tim, he’s ready for a move for any club that he feels ready for.‘

Solskjaer also revealed that the club are open to offers for defender Marcos Rojo and goalkeeper Sergio Romero in January with neither player making a single senior appearance for United this term.

‘Both of them have contracts until the summer and they’re not going to be extended,’ the Norwegian boss said.

‘We’re looking for them to find clubs.

‘Marcos has been given time to go home so he’s still in Argentina. Sergio has been back home as well to see his family but he’s back in England now.

‘They are professionals, they are working hard. They are ready if they are called in for us. Of course, Marcos would have to travel and quarantine before [he plays for United again].’

January 9, 2021 Soccer Comments Off on Solskjaer confirms Man Utd defender is free to leave the club in January
NFL News