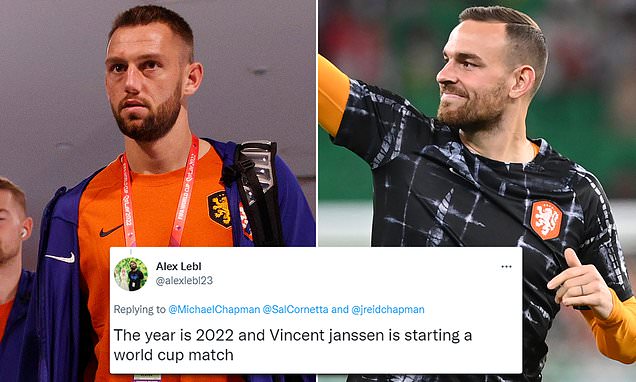 ‘The year is 2022 and Vincent Janssen is starting a World Cup match’: Social media left baffled as the former Tottenham flop is named as a starter for the Netherlands in their opener against Senegal

Fans are left in shock as former Tottenham Hotspur flop Vincent Janssen is named in Netherlands starting line-up for their 2022 World Cup opener against Senegal.

The 28-year-old striker was a surprise inclusion for Louis van Gaal’s side when their team news was announced ahead of the match.

The Antwerp striker was picked ahead of the likes of Memphis Depay, Luuk de Jong, Noa Lang, and Wout Weghorst up front. 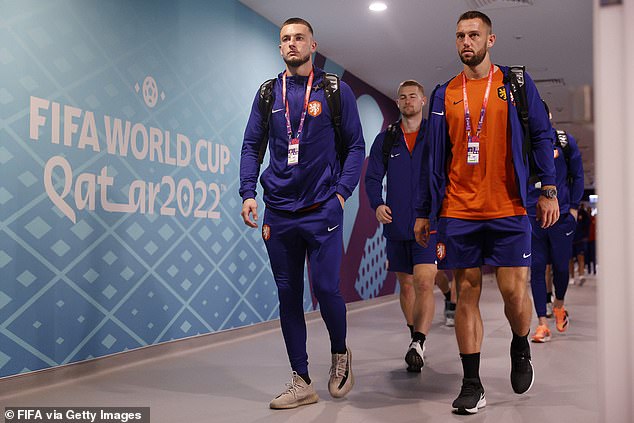 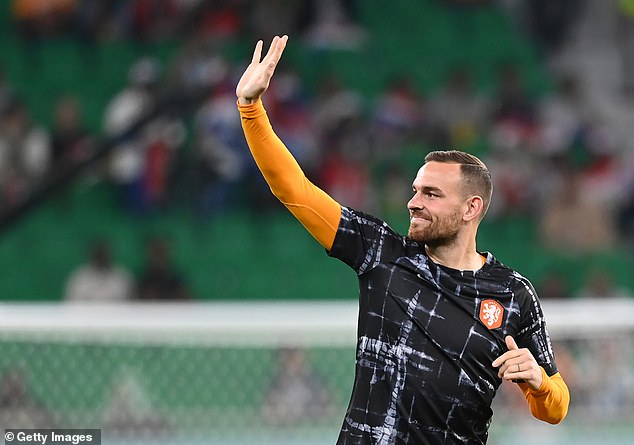 Fans have taken to social medias, as they can’t quite believe the decision to start the striker ahead of other choices in the squad.

One fan said: ‘The year is 2022 and Vincent Janssen is starting a world cup match.

A second simply posted: ‘How Janssen is a starter in the world cup with Netherlands!

A third put: ‘Janssen. How does that happen?

A fourth was purely in disbelief, by saying: ‘Is that Vincent Janssen.

While one supporter tweeted: ‘How tf is Janssen starting.

Another added: ‘Vincent Janssen starting in a world cup match in 2022.’

Janssen has been in hot form for Antwerp so far this season, notching nine goals and picking up a further five assists in 23 appearances in all competitions.

That form is a far cry from his fortunes at Spurs, where he only managed six goals in 42 appearances, and struggled for regular minutes playing under Harry Kane.

He spent three seasons in north London after making a £17million from AZ Alkmaar before they cut their losses.

Janssen spent two seasons struggling to find any form at Spurs before being sent out on loan to Fenerbahce for the 2017-18 season.