Slavisa Jokanovic insists he is the right man to fix Fulham and has never stopped trusting his methods after receiving vote of confidence from owner Shahid Khan on Thursday.

The Cottagers have the worst defensive record in Europe’s big five divisions, after last weekend’s 4-2 loss to Cardiff meant they have conceded 25 so far this season.

Jokanovic claims he can still lead the west London club towards the top half of the Premier League, having got them promoted in the first place against all odds. 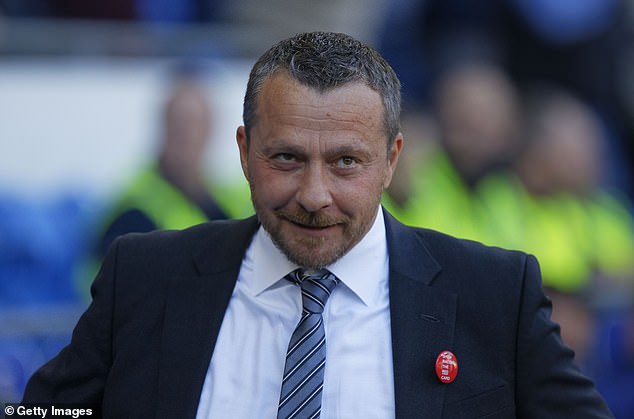 Khan issued his public backing for the beleaguered boss, saying Jokanovic’s ‘record shows he has always led FFC admirably when the stakes are at their highest’.

Fulham currently sit in the bottom three and, asked about the criticism he has received, Jokanovic said: ‘I do not feel I am disrespected. I must accept my part of the responsibility.

‘I know what my job is. This is part of the process too. This process is never going to stop. We must reach our target in May, 29 games are in front of us. We must be brave, strong and ready.’

Fulham spent more than £100million over the summer on 12 signings but have won only once – in a 4-2 home win over Burnley in August.

In November last season, Jokanovic’s side sat 17th in the Championship before going on to secure promotion via the play-offs. They currently sit 18th in the Premier League ahead of facing Bournemouth at Craven Cottage on Saturday. 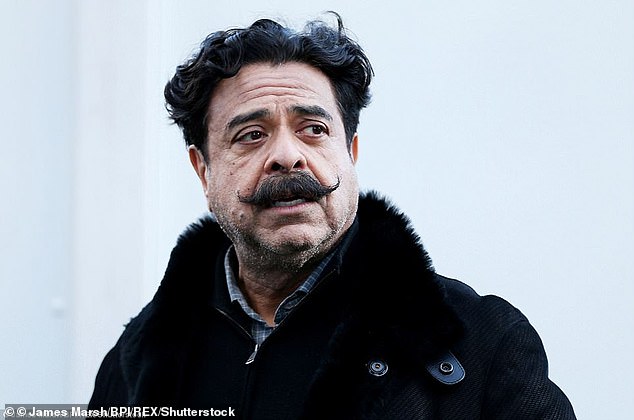 On Khan’s statement, Jokanovic continued: ‘He is a great man, he is a brilliant businessman. The man is a winner and never satisfied.

‘Generally I am not the kind of person who needs a shoulder for support.

‘I am calm, I do my work and live in the present but they are great words from the owner’s side. I don’t live on rumours because they are simply not true.

‘I try to be focused on my work. I hope after the Bournemouth game, they (those who criticise) find some better words about our work.’

Khan’s statement, which was uploaded to Fulham’s website, also stressed how Jokanovic has a history of coming good in the second half of the season.

‘Optimism also comes naturally knowing we have a head coach in Slavisa Jokanovic who not only understands and appreciates the honour of representing Fulham, but also the past two seasons has found the right formula to hit our stride in time for a strong run in the second half of the campaign,’ Khan said.

‘That should give all of us comfort.’