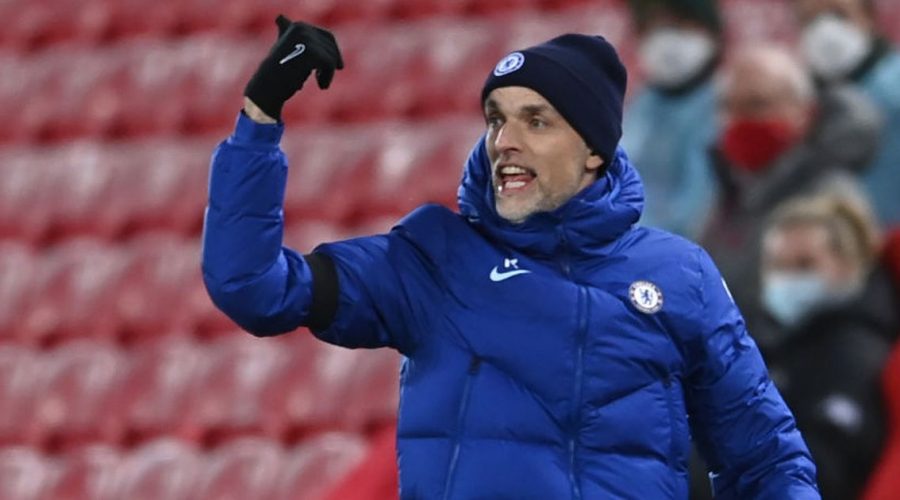 Chelsea relied somewhat on their academy graduates last season given a previous transfer ban, though a number of their young stars could now be facing a tough time.

Frank Lampard utilised the Blues’ system though was sacked in January after splashing out £200m in the transfer window.

He was replaced by Thomas Tuchel, who is yet to taste defeat in the Premier League, with the former PSG boss impressing at Stamford Bridge.

Tuchel is using the more experienced players in west London, leaving some of last season’s stars potentially wondering what the future holds.

And Daily Star Sport has looked at six Chelsea academy graduates who could be facing a tough time under the new boss.

Abraham has not featured since being subbed off at half-time during the 1-1 draw with Southampton two weeks ago.

He has not even made the match-day squad for the last two Premier League matches with Olivier Giroud appearing to move ahead of him in the pecking order.

And it will be tough for Abraham to make his mark on the pitch if not given the chances by former PSG boss Tuchel.

The defender is currently on loan at AC Milan in a move that was agreed before Tuchel replaced Lampard at Stamford Bridge.

Though Tomori may find it difficult to make an impression in west London, especially given the current form of Andreas Christensen.

Though reports from Italy suggest AC Milan are "seriously considering" paying the £24.5m it would require to sign the Englishman on a permanent deal.

The wing-back has said he is relishing the rivalry with Callum Hudson-Odoi for the starting spot, though with the Euros around the corner, he surely wants the spot to himself.

James was a regular under Lampard and made four appearances for England last autumn given his form.

Though rotation under Tuchel could harm his chances for the upcoming qualifiers with Gareth Southgate naming a squad on March 18.

Having impressed under Lampard last season, Gilmour has found life tough in the current campaign.

A knee injury ruled him out until November and he is yet to feature in the Premier League under Tuchel in what could be a worrying sign.

The 19-year-old midfielder was not involved in the last two Prem matches, instead featuring with the Under-21s.

As previously mentioned, Hudson-Odoi is in a battle with Reece James, though he may feel he deserves a chance further up the field.

He has not played 90 minutes in the Premier League since Tuchel’s first game bac in January, though was given the start in the first leg of the Champions League tie with Atletico Madrid.

Bayern Munich have previously been interested in a transfer, and Hudson-Odoi’s future could be in doubt if not given more opportunities.

Get the latest football news straight into your inbox!

The youngster has only made one Premier League appearance for Chelsea – and it didn’t come this season.

He was named on the bench against Everton back in December while also featuring in a Champions League game.

Though Tuchel has not gone near the 19-year-old attacker, with Anjorin left to play in the Premier League 2 with the Under-23s.

READ MORE: Chelsea keep or sell: How squad could look for 2021/22 as Thomas Tuchel shapes side