Everton boss Marco Silva feels Michael Keane has improved significantly during his time in charge at the club and that the Toffees defender can keep getting better.

Keane is back in the England squad for the first time in a year after he was called up on Thursday for this month’s matches against the United States and Croatia.

Silva said he had seen ‘a big difference’ in the 25-year-old since being appointed as manager over the summer. 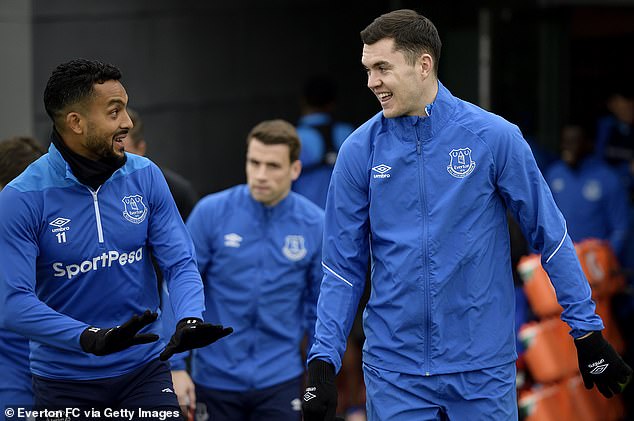 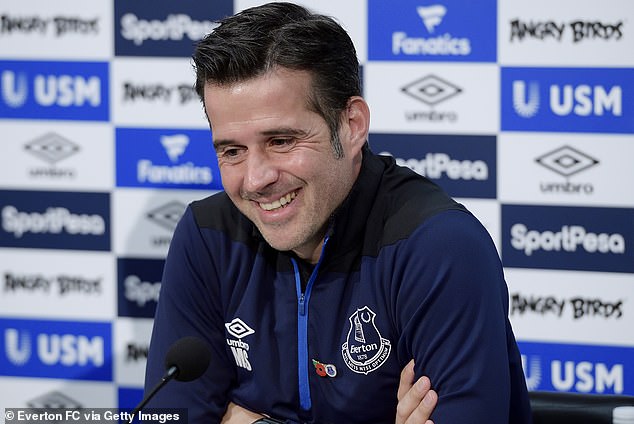 He explained: ‘He is not the same Michael that I saw during the pre-season and the first match as well.

‘It’s normal, he is improving, knowing better our ideas and our defensive processes as a team. He is growing with the team.

‘He is a player who comes here every day to learn, to understand better what we want. It is easy to understand now that he is playing with more confidence as well.

‘The real Michael is what we are seeing now and I think he can keep improving, because he has conditions to improve.’ 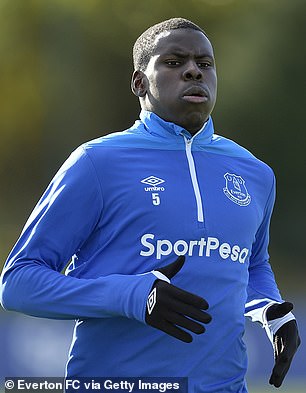 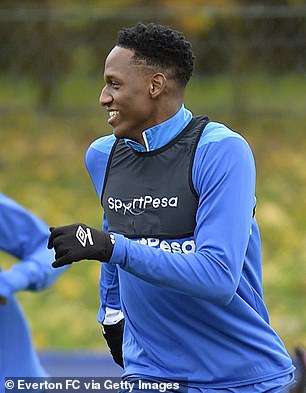 Keane has been playing alongside Chelsea loanee Kurt Zouma in central defence as Everton have won four of their last five league games.

He will not be able to on Sunday with Zouma ineligible to face his parent club, and Silva would not confirm on Friday whether Yerry Mina will come in for what would be his first Everton start.

Silva did reveal that forward Richarlison, Everton’s joint top scorer this season with six goals, is a doubt for the game.

The Brazil international rolled his ankle early in last weekend’s 3-1 win over Brighton but played the full duration and scored twice.

Silva said: ‘He didn’t do the whole session today (Friday). We will see tomorrow. We have one more session. (He is) still in doubt for the match.

‘Let’s see how he will react after some individual work he did this morning.

‘Of course, he is an important player for us, playing as a striker or as a winger.

‘If he’s not fit it’s a good opening for another player to play in this position. This is football. There are players waiting for their chance, and they have all my confidence as well.’ 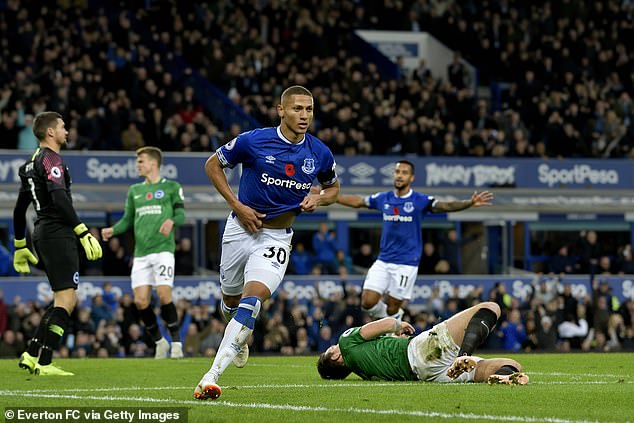 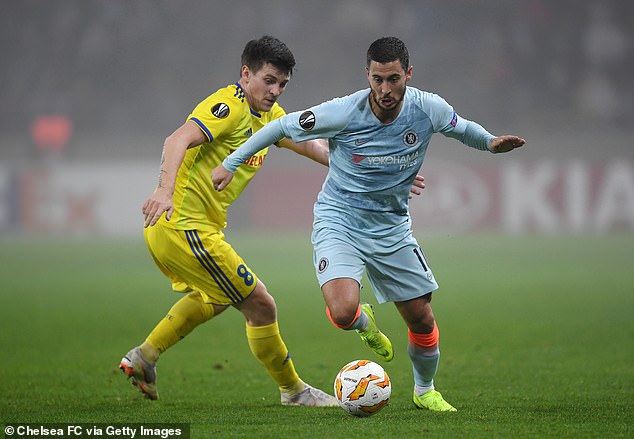 And Everton will have to deal with Eden Hazard, who Silva believes is the best in the league

Everton are set to go up against one of their former players on Sunday in midfielder Ross Barkley, who has produced some fine performances for Chelsea this season and earned his own recall to the England squad in October.

Silva was asked if Barkley was someone he would have liked to work with at Everton, and he replied with a smile: ‘Good question! You are talking about a very good player.

‘But of course, I am really happy to work with the players I have here in our squad.’

Silva was also asked if he regarded Chelsea’s star man Eden Hazard as the best player in the Premier League at the moment, or even the world, and said: ‘At this moment, yes.

‘He is a really important player and can decide a match in one minute – but I think Chelsea as a team will create more problems for us than just Hazard.’

Maurizio Sarri’s Chelsea, unbeaten in the league this term, are currently second in the table while Everton are ninth.