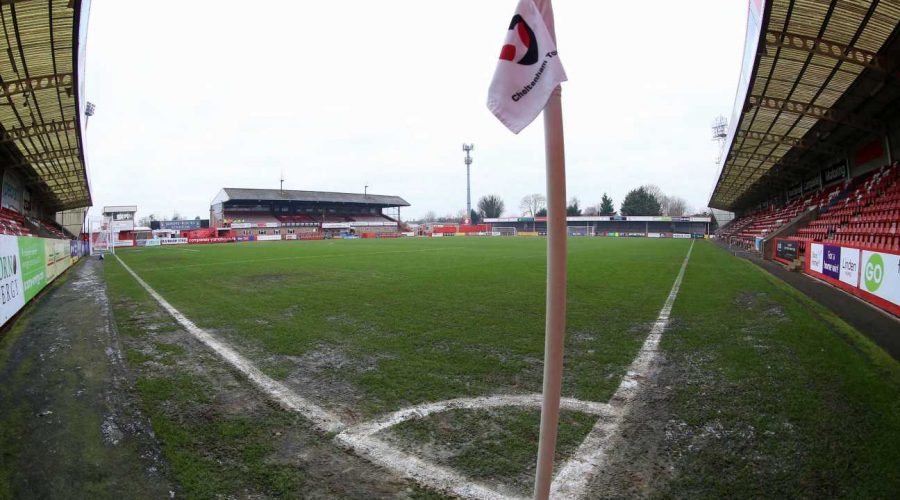 Sheffield Wednesday’s League One visit to Cheltenham has joined the list of fixtures postponed due to the cold weather across the United Kingdom.

“This evening’s League One match v Sheffield Wednesday has been postponed due to a frozen pitch,” Cheltenham tweeted just before 1pm.

Burton’s home game against Peterborough was another casualty in League One.

A Burton statement said: “The club regrets having to call off the game which is due to overnight temperatures unexpectedly falling below forecasted levels and sections of the pitch becoming frozen despite being covered.

“Although temperatures have risen today, officials have inspected the pitch and found that it will not be playable tonight.”

The Maidenhead-Southend game in the same division was called off on Monday due to the condition of the York Road pitch.

Horse racing also saw postponements with Wednesday’s meeting at Warwick and Thursday’s card at Wincanton both called off due to frozen tracks.

Arsenal Women have announced a 12pm pitch inspection will be held on Thursday ahead of their Continental Tyres Cup match against Aston Villa at Meadow Park that evening.

“We understand how disruptive postponements can be for supporters, particularly when they come close to kick-off time,” said an Arsenal statement. 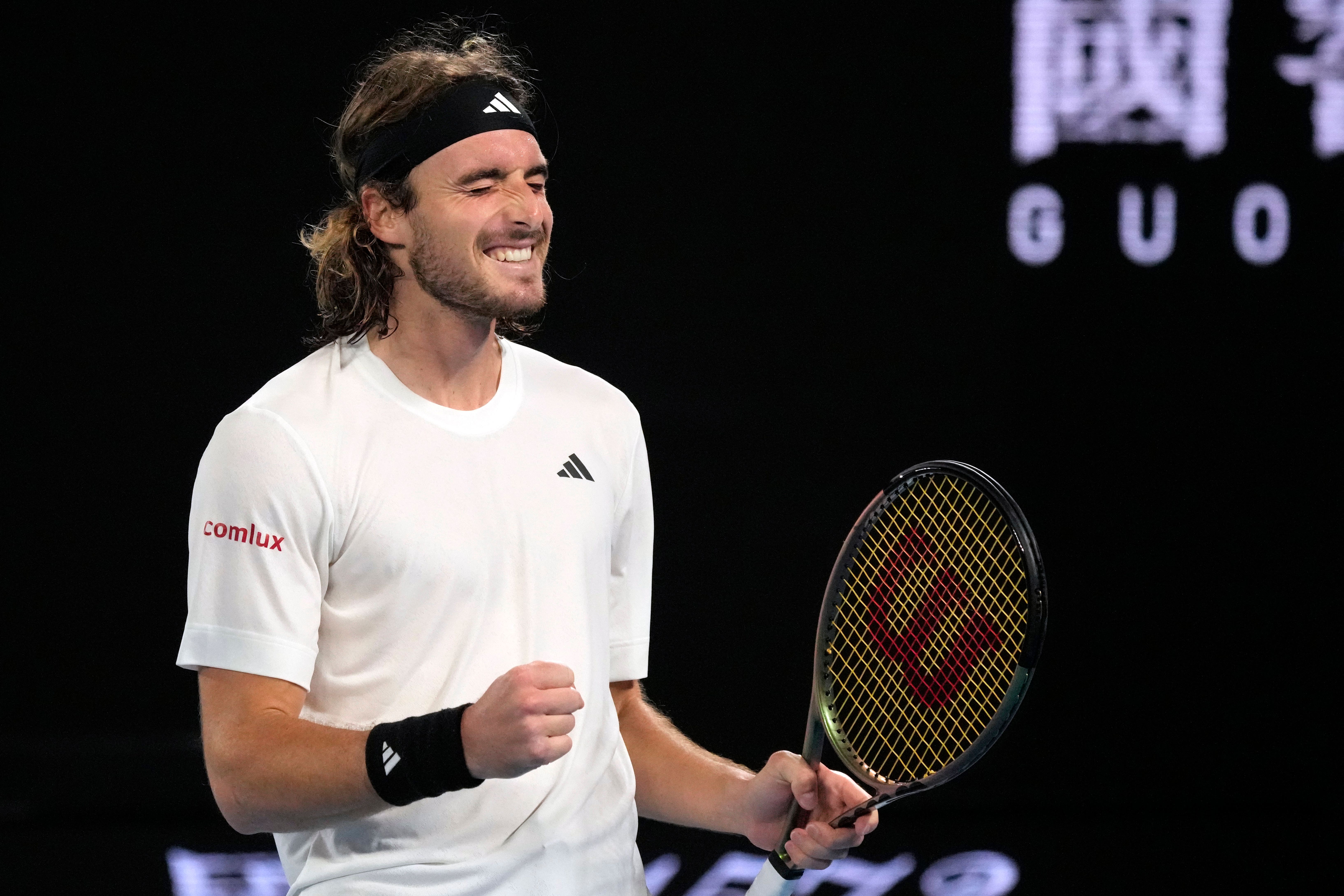 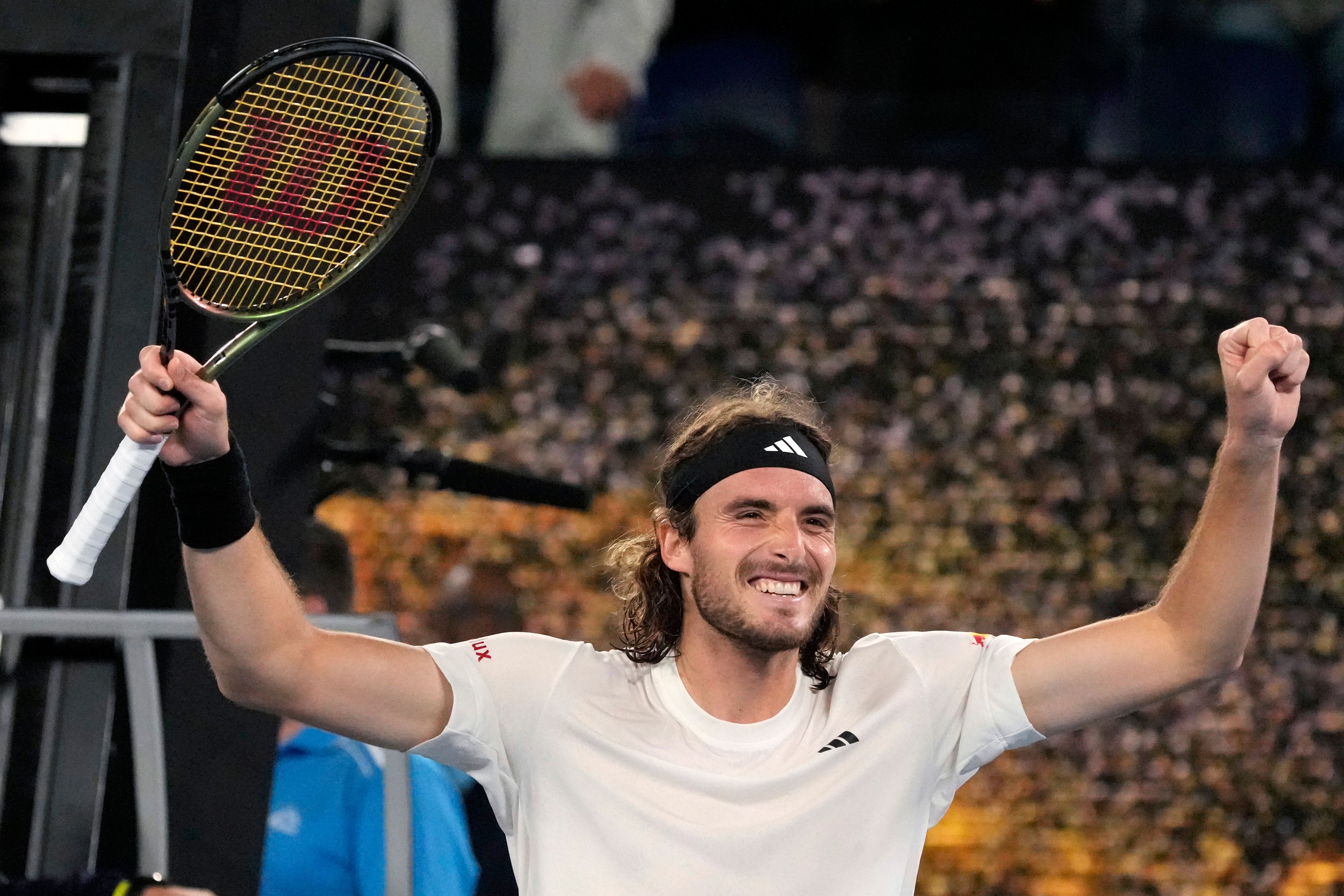 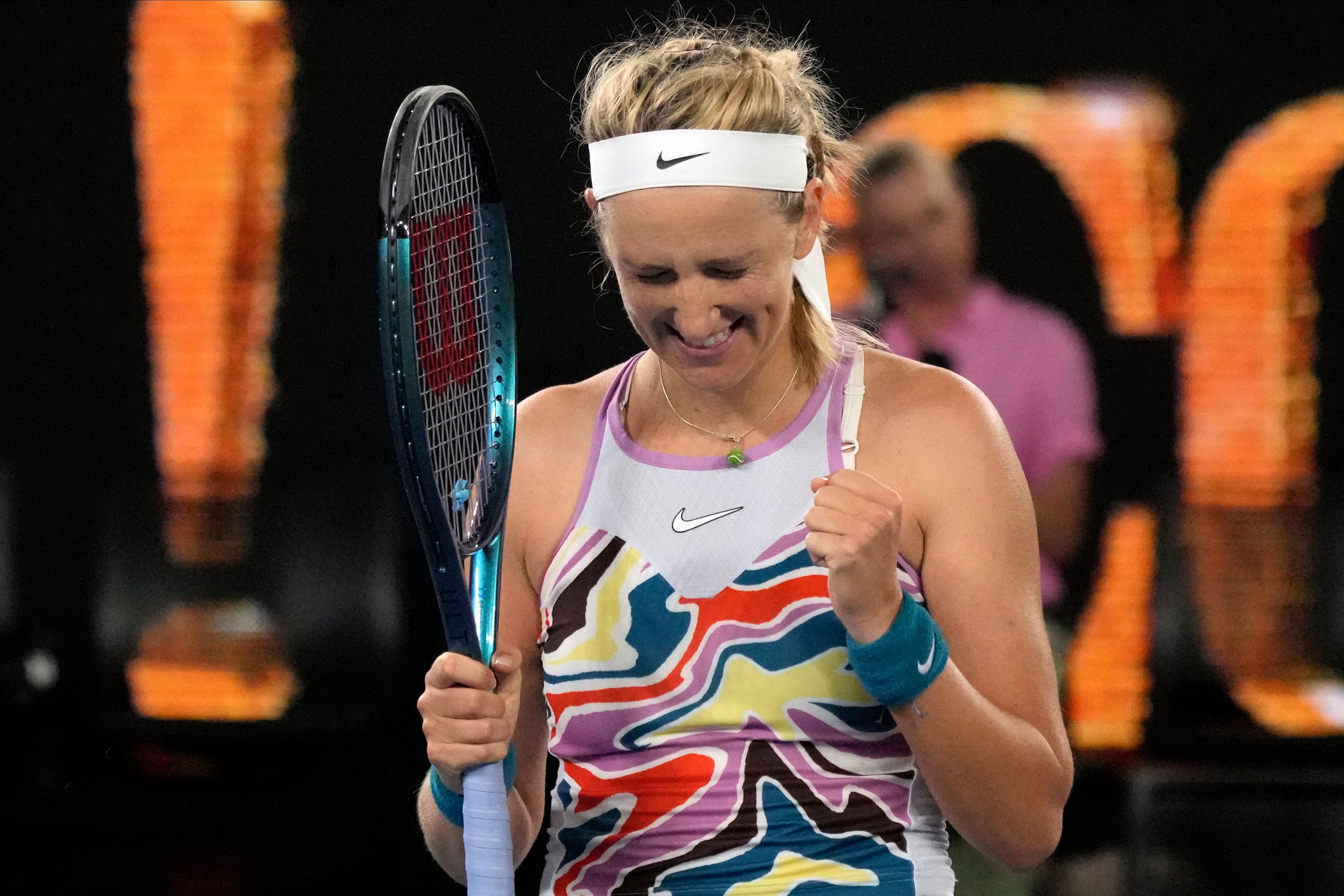 “In order to remove this risk entirely for our match on Thursday, we investigated the possibility of moving the match to Emirates Stadium, however this was not feasible due to essential pitch maintenance.”

The early Arsenal pitch inspection comes after three WSL matches were called off last weekend due to frozen pitches, with Chelsea’s home game against Liverpool abandoned after just six minutes.