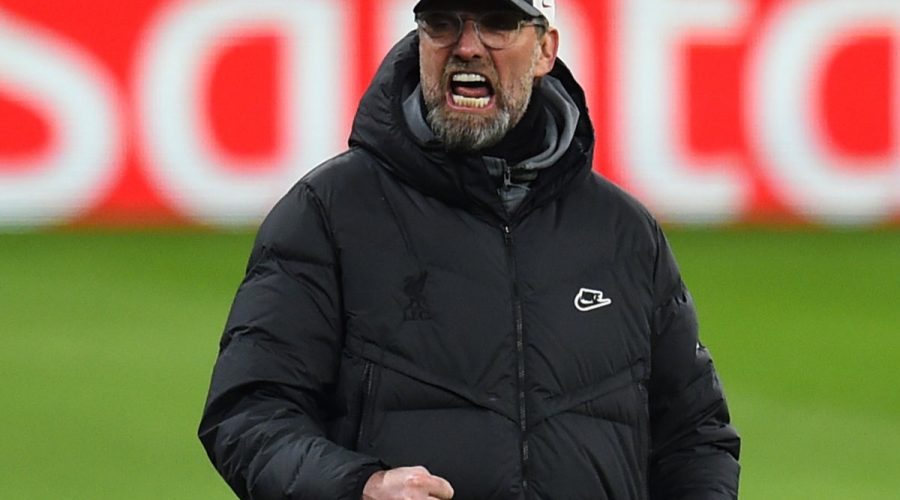 Liverpool are hoping to end a run of four successive Premier League defeats when they take on rock-bottom Sheffield United on Sunday evening.

Jurgen Klopp’s side suffered their first Merseyside derby defeat at Anfield since 1999 last weekend as the club’s hopes of defending the title transform into a desperate scrap to secure a top-four finish.

The Reds currently trail both Chelsea and West Ham in the league, although a 2-0 victory over RB Leipzig in the first leg of their Champions League last-16 tie saw Liverpool put one foot in the competition’s quarter-finals.

Sheffield United, meanwhile, know that it would take something close to a miracle for them to escape relegation this season, with Chris Wilder’s side well adrift of safety. They have pulled off one major upset this season, though, when they defeated Manchester United at Old Trafford.

The fixture will kick-off at 7:15pm GMT at Bramall Lane.

Jordan Henderson is out following his groin operation, but Diogo Jota could return for the trip to Sheffield.Fabinho and James Milner are in contention to play, but the match may come too soon for the duo.

Klopp on learning from this season

“We will try everything this season but there are so many things we can learn from it,” he said.“We can really learn a lot of things about what we did right even when the whole world thought it was wrong, and what we did wrong, even when people didn’t realise it.

“And while we are doing that we go through this (tough period) but our football lives – our career – doesn’t end after this season.

“I don’t go and put the finger on my players and blame them for the situation – I don’t do that.

“We are all responsible for it, I am mainly responsible for it. What we go through now, we have to sort problems now, immediately, and in the long term we can get the benefit of what we are going through in the moment.

“It’s not cool but there are much worse things out there than the situation we are in as a football club.”

Liverpool are in poor form with a remarkable number of defensive injuries, and so Sheffield United might feel the champions are there for the taking. Unfortunately, the Reds’ offence remains strong and they will be too much for the Blades. 2-0 Liverpool.

February 28, 2021 Soccer Comments Off on Sheffield United vs Liverpool prediction: How will Premier League fixture play out tonight?
NFL News