There was plenty that went on behind the scenes, so here, Sportsmail has compiled seven things you might have missed. 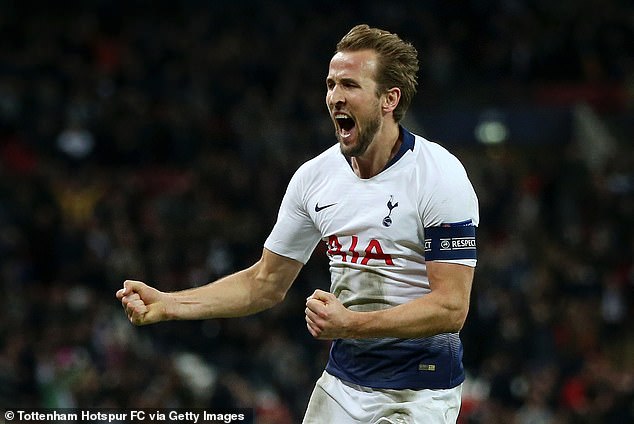 Red Star Belgrade do not warm-up in the stadium

The hosts warmed-up on a training pitch next to the Rajko Mitic Stadium which left one half of the pitch unused ahead of kick-off.

Liverpool manager Jurgen Klopp was therefore unable to cast an eye over the opposition’s preparations, which is his usual routine.

Only one half of the pitch being used pic.twitter.com/raECp2ny6e

Liverpool conceded two goals in seven minutes in the first half in Serbia.

It was the first time they had let in more than one goal in the first period of a Champions League match for four years.

While Monaco became the first French side to let in three goals in the opening 25 minutes of a home match in the Champions League against Club Brugge.

2 – Liverpool have conceded more than once in the first half of a Champions League game for the first time since October 2014 (0-3 defeat v Real Madrid). Rustled. pic.twitter.com/Qz8lq4h6AC

1 – Monaco is the first French team to concede 3 goals in the first 25 minutes of a Champions League game at home. Hell. pic.twitter.com/3uxEOYWu6m

Borussia Dortmund have been flying this season and sit at the top of the Bundesliga.

Lucien Favre’s side finally conceded their first goal in the Champions League this season on matchday four. 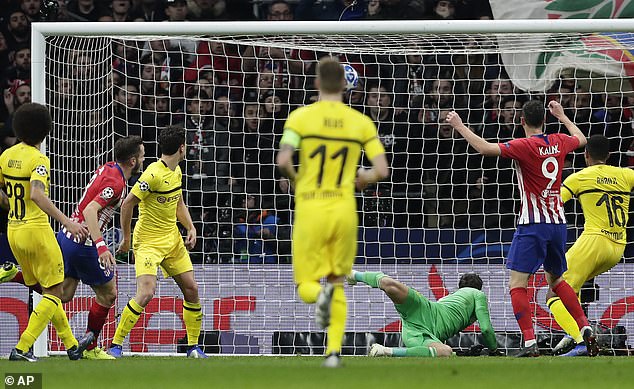 Klopp wore a Serbian Phoenix flower on his coat during Liverpool’s defeat by Red Star Belgrade.

It is an Armistice Day symbol for those Serbians who lost their lives during the First World War.

And nothing was going to stop him from enjoying the victory with the club’s fans.

He was pictured climbing over a rope in the home end in order to celebrate with supporters. 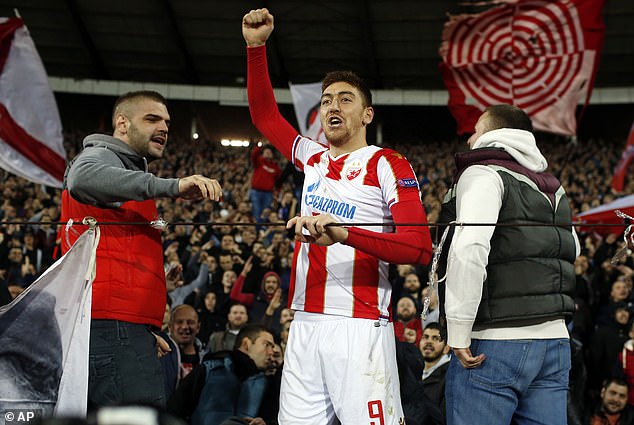 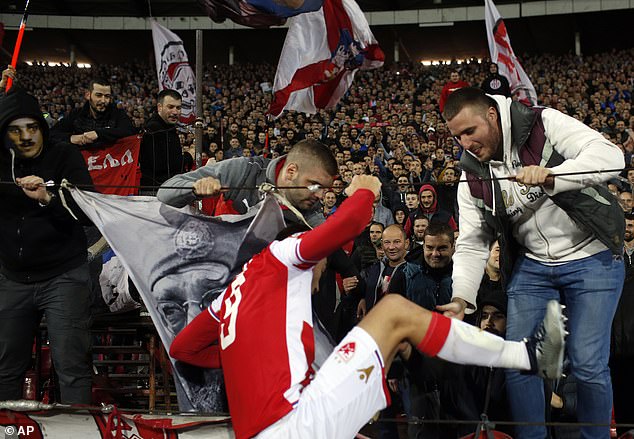 All eyes on Wembley

All eyes were on the state of the pitch at the national stadium on Tuesday night.

NFL markings were clearly visible when Manchester City visited Wembley last week and the turf was badly churned in places.

The playing surface was in a better condition for PSV Eindhoven’s visit.

Luis Suarez has not found the net in the European competition away from since September 2015.

The forward kept knocking on the door but was unable to find that all important strike at the San Siro.

Meanwhile Lionel Messi watched on from the stands as Barcelona were held by Inter Milan. 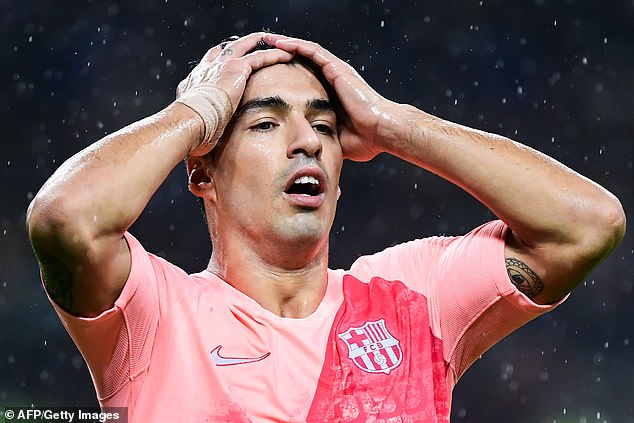 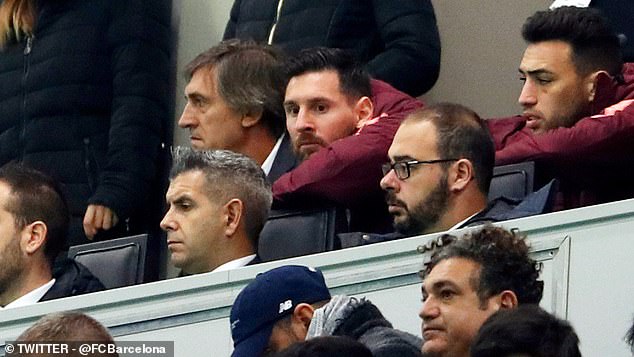