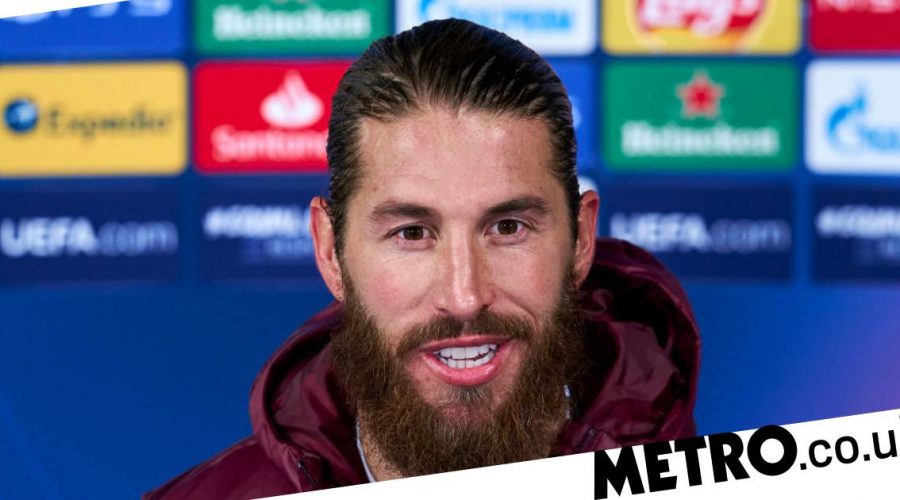 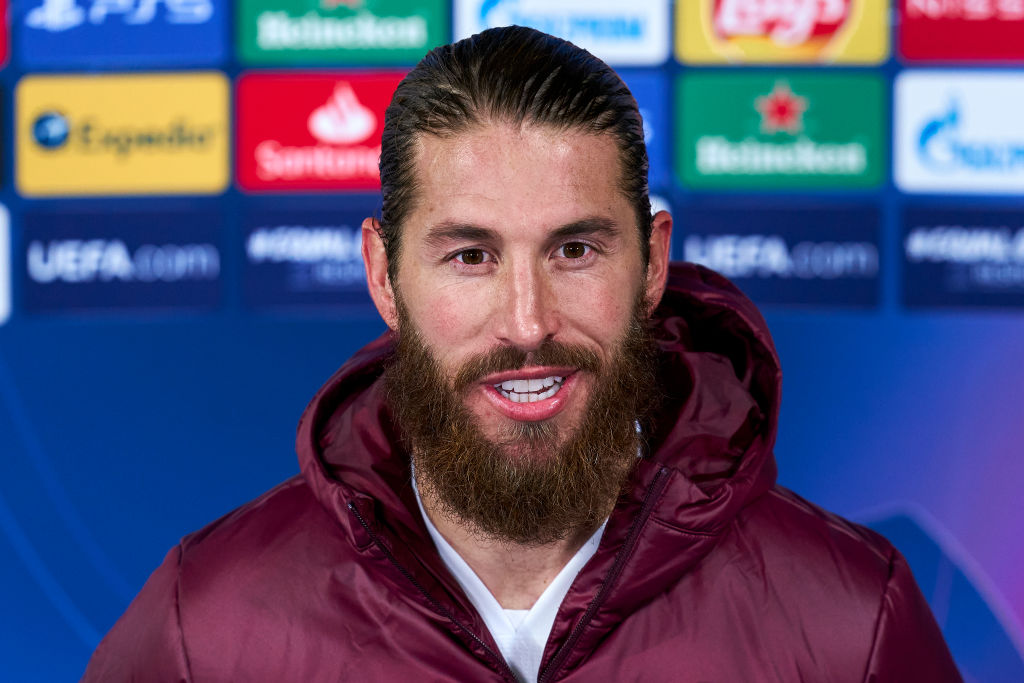 Sergio Ramos has snubbed a £10million offer from Manchester United in favour of a move to Paris Saint-Germain, according to reports.

The 35-year-old defender is a free agent after leaving Real Madrid – where he spent 16 years – at the end of last season.

A number of clubs have expressed interest in signing Ramos and the Daily Star say Manchester United were willing to hand him a 12-month contract worth £200,000-a-week, with the option of a second season.

But it is claimed Ramos rejected the offer in favour of a move to PSG, despite the Ligue 1 giants offering him lower wages.

Ramos is viewed as a modern-day great having made 671 appearances for Real Madrid and winning five La Liga titles and four Champions Leagues with the club.

Red Devils boss Ole Gunnar Solskjaer has made signing a new centre back his priority this summer, after United finally reached an agreement with Borussia Dortmund to sign England international Jadon Sancho.

With Ramos no longer an option, Manchester United look set to step up their interest in the Spanish World Cup winner’s former teammate Raphael Varane.

Solskjaer brought a fourth goalkeeper to Old Trafford on Thursday after signing Tom Heaton on a two-year deal.

‘For me to have the opportunity to come back after spending 13 great years here as a kid, it’s an incredible feeling and I’m really, really excited to get started,’ he said.