Welcome back to the Premier League, Fulham. Thumped 3-0 to Arsenal, the newly-promoted side were dealt a ruthless reminder of exactly why it all went so horrible wrong the last time they were in the top flight.

Credit to Scott Parker’s side, they stuck to their passing principles on their big return. Their philosophy is clear: hard work, passing and possession. 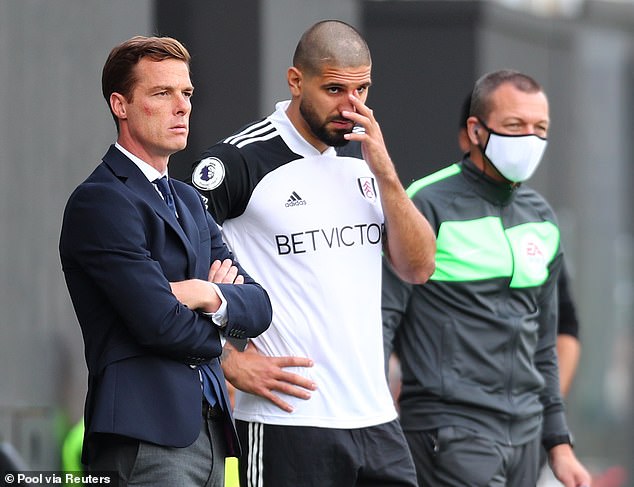 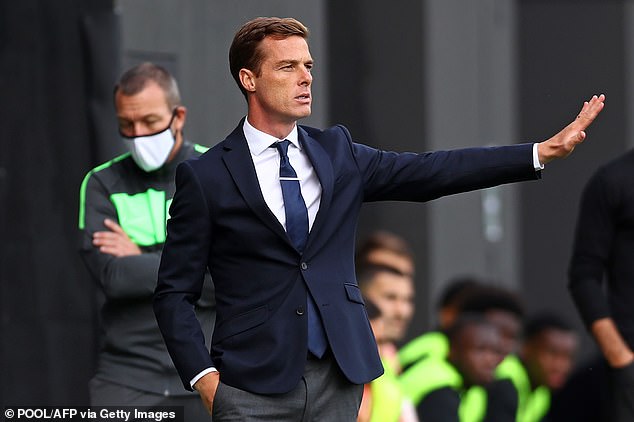 Credit to Scott Parker’s side, they stuck to their passing principles on their big return

But the seismic gap in quality between Championship and Premier League football is just as glaringly obvious.

Fulham started with 10 of the team that started the play-off final win over Brentford last month.

If they were under illusion of the step up in class, they certainly aren’t now.

The reason Fulham were relegated in 2019 was because they concede too many, far too many, goals.

Eighty-one to be exact – the worst defensive record in the league that season. 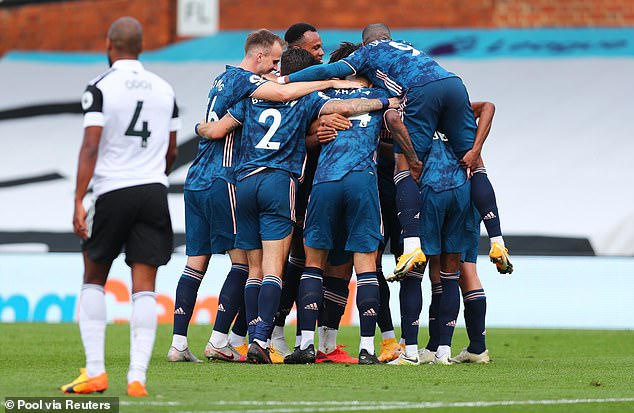 Parker was not in charge for the vast majority of the season. But their leaky defence, and the consequences that await if he cannot plug it, won’t be lost on the Fulham manager.

In the Championship last season, Fulham recorded the fourth best goals against record in the league en route to promotion.

But shackling Pierre-Emerick Aubameyang and Willian – who recorded three assists on his Arsenal debut – is an altogether different proposition.

That’s life in the fast lane, Fulham will have to acclimatise – and quickly – if they are to make a fist of staying up. 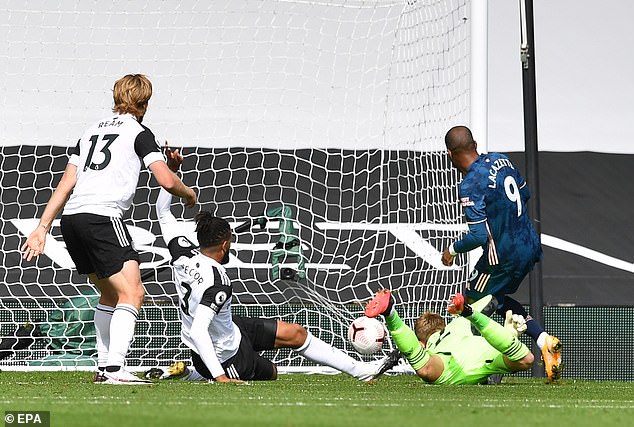 They have time, of course. Next weekend’s clash against fellow promoted side Leeds should provide a more opportune possibility of picking up their first point of the season.

Fulham are a different proposition when the Serb is in the team. A proven Premier League goalscorer, Parker knows he’ll need his striker firing.

For now, though, Fulham can only lick their wounds and come again. But the nature of the Premier League means it won’t get any easier.

September 12, 2020 Soccer Comments Off on Scott Parker's must adapt quickly to survive the top flight this time
NFL News