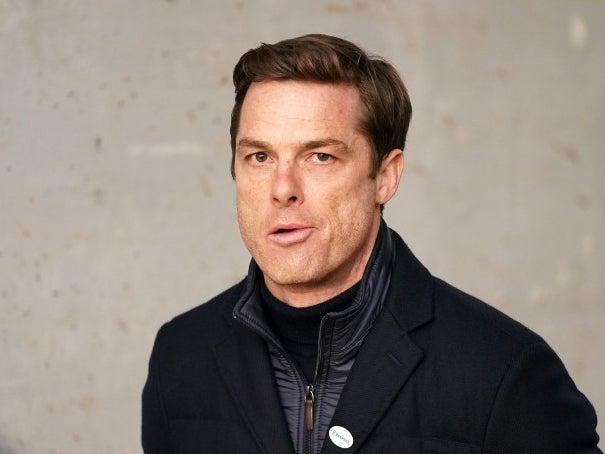 Scott Parker has labelled the decision to rearrange Fulham’s match with Tottenham at such short notice as “scandalous”.

The Cottagers were preparing to play Chelsea on Friday evening before the match between Aston Villa and Spurs was postponed following a coronavirus outbreak at the Midlands club.

The Premier League then decided to slot the Tottenham vs Fulham fixture, postponed last month on the day of the game after their own outbreak, in its place.

Parker has been left bitterly disappointed by the move hinting that he would have rotated his squad more for the FA Cup tie with QPR on Saturday had he known they would be playing again on Wednesday.

“I am angry because it is not right. It is wrong. That is why I am so angry,” he said at his pre-match press conference on Tuesday. “The possibility of playing Spurs on Wednesday came on Saturday.

“We didn’t think that was realistic and we were informed Monday morning at 9:30am. To confirm that on Monday morning is scandalous. I accept we have to play the game, but it’s the notice.”

Asked earlier whether Fulham had a right to be upset, Jose Mourinho replied: “Are you serious? I had the news I was not going to play them two hours before the game started.”

“The people making these decisions don’t understand players. We have had it tough. We thought they had six days’ recovery time. It is madness really,” he added.

“Getting a game called off is irrelevant. That is disappointing. To have a game agreed at 48 hours’ notice. Jose will know you plan for one game or the other. Tottenham knew they had a fixture. He will have planned for that with his team selection.

“Would this have happened with two of the biggest teams in a title clash? Probably not. This is not acceptable.”

January 12, 2021 Soccer Comments Off on Scott Parker hits out at ‘scandalous’ decision to rearrange Spurs vs Fulham at short notice
NFL News