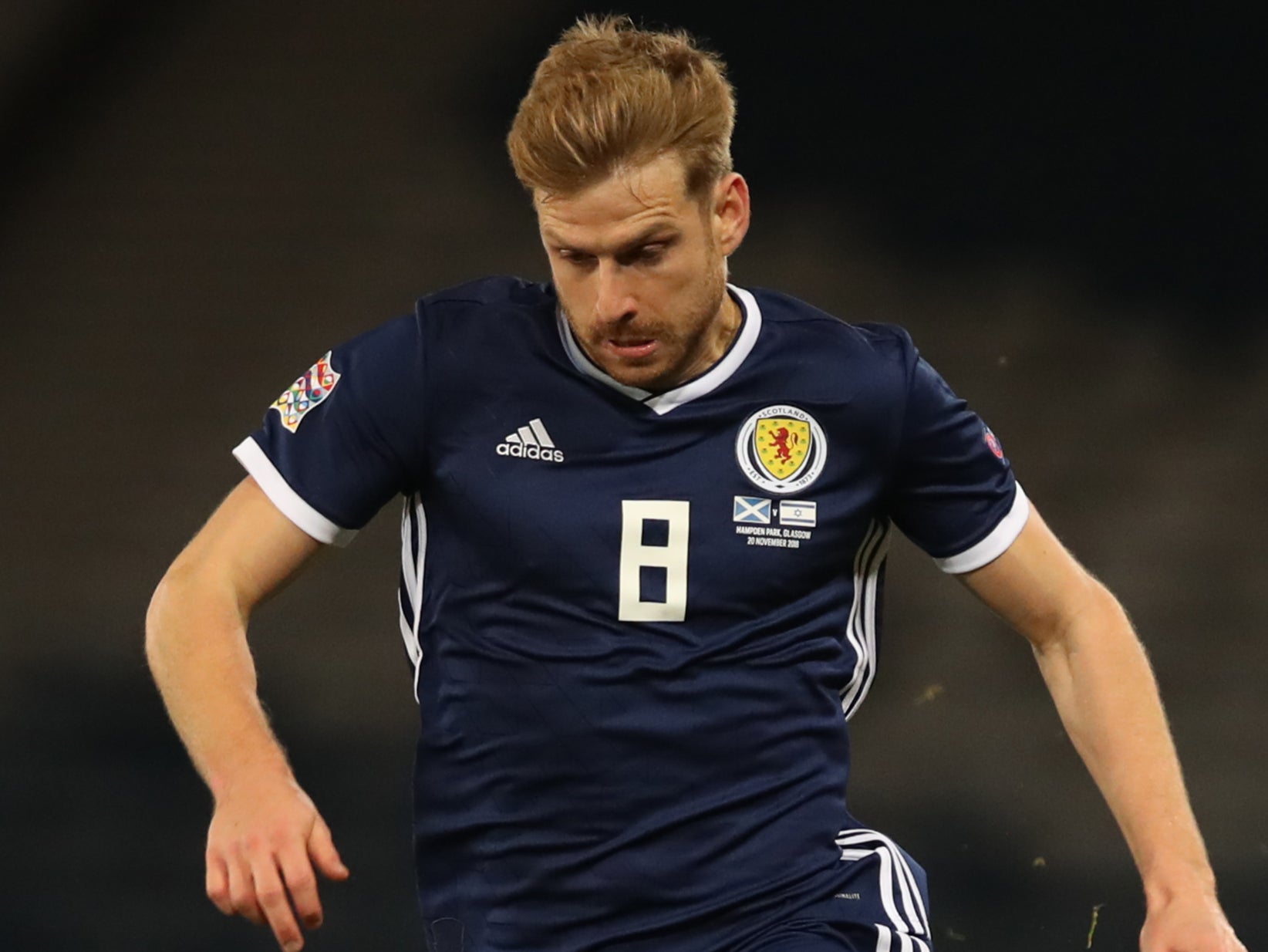 Slovakia got tighter to Scotland in their own half after the break and had some sporadic long-range efforts but the visitors continued to threaten at times.

McLean could not wrap his foot around Armstrong’s driven cutback before forcing a brilliant stop from Marek Rodak when he powerfully headed Tierney’s cross towards the corner.

Clarke made a tactical switch midway through the half as Griffiths replaced centre-back Considine to move to a 4-4-2.

The hosts immediately played their way through Scotland’s defence for the first time but Gordon got down well to deny Michal Duris.

Scotland exerted some late pressure. Armstrong saw a shot deflected wide and McBurnie almost set up Griffiths only for a covering defender to clear the danger.

Too many crosses failed to find their target as Slovakia defended their box before Griffiths had chances in the closing moments.

A curling effort from 25 yards was well held before the striker burst into the box following a long ball, but Rodak produced a superb one-handed stop to divert his powerful strike.