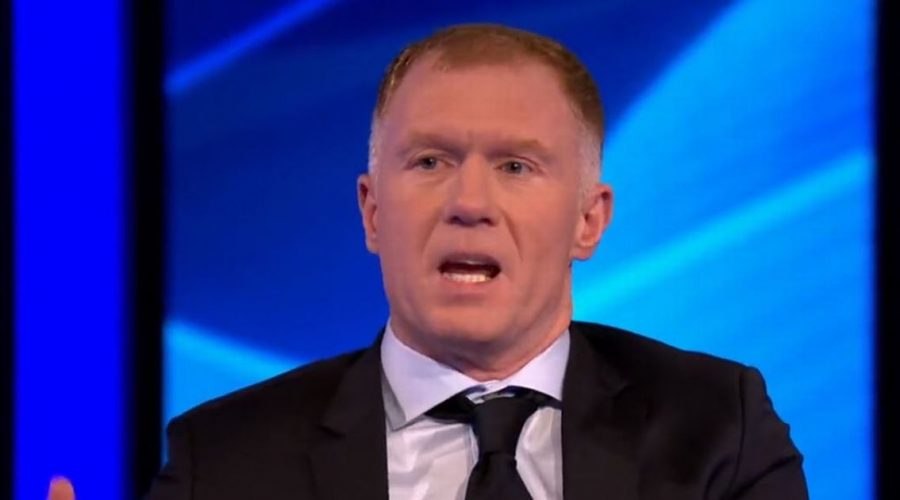 Manchester United should have sacked Michael Carrick and the rest of the coaching staff along with Ole Gunnar Solskjaer, according to Paul Scholes.

Solskjaer was sacked on Sunday following the disastrous 4-1 defeat against Watford in the Premier League.

Carrick has been placed in charge temporarily while the club’s hierarchy search for a long-term replacement for Solskjaer.

The former midfielder, who was one of Solskjaer’s assistants, made a mark on Tuesday when he dropped Bruno Fernandes for United’s important Champions League tie against Villarreal.

But United’s former midfielder Scholes believes the club should have got rid of the whole coaching staff on the weekend in order to have a clean break.

“You asked the question of whether they'll be any better tonight, but it's the same people running the team,” Scholes said on BT Sport’s coverage of the Villarreal game.

“It's the same people given massive responsibility to put the team out on the pitch, it's more Kieran McKenna, Michael Carrick, who have prepared the team.

“Ole gives them the responsibility to do that. Why that changes now, I don't know.

“Four weeks ago, that Liverpool game, that was the time we knew. We knew Ole was going to go.

“I'd be embarrassed to be on the staff now after what happened to Ole. Being on the staff and preparing the team for tonight, they all should have gone.

“Ole trusted them each week to get the team prepared for games. They've let the club down, the players down, as much as Ole has."

HAVE YOUR SAY! Who should replace Ole Gunnar Solskjaer as Manchester United manager? Comment below.

While Scholes believes Solskjaer should have been sacked straight after the 5-0 home defeat against Liverpool on October 24, he did give the Norwegian some credit for the job he did.

"I think the feeling at the club is a lot better from when he first came,” he added.

“We know now and thought at the time that he probably couldn't take us to that next level that's required.

“He got us to second in the Premier league, numerous semi-finals and a final last season. Unfortunately he just couldn't make that final step.

“It's difficult, you think of Chelsea, Liverpool and Man City, there's a lot of quality in this Premier League, whoever comes now it won't be easy to get Manchester United to where they want to be.”

November 23, 2021 Soccer Comments Off on Scholes thinks Carrick should have gone for "letting down Man Utd as well"
NFL News