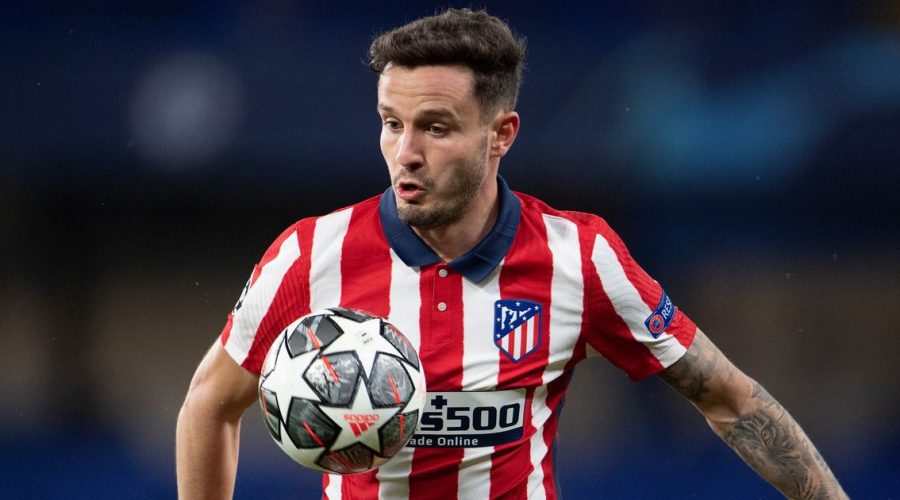 Liverpool are leading the race to sign Atletico's Madrid's star midfielder Saul Niguez this summer, according to reports.

Saul helped Atleti claim their 11th La Liga triumph, as they beat out Real Madrid by two points last campaign, and the midfielder made 33 appearances throughout the course of the season.

However, La Liga has been hit hard by the ongoing coronavirus pandemic, and the Madrid side could be forced to part way with some of their players to balance the books.

And with Liverpool leading the race for the Spaniard, some of Saul's comments about Steven Gerrard have resurfaced online.

"I started to love Gerrard and I thought I wanted to look like him," he once told the Spanish media.

"I think Steven had it all. He was super complete and I’ve I tried to work to look like him."

And, in 2014, he said: "Gerrard has always been a reference for me. He is a legend. A player who is able to win the ball, play it from behind, can get forward, will work hard to get it back.

"He is an example for anyone. Hopefully, someday the fans of Atletico look at me as Liverpool fans love him."

Would Saul Niguez make the Liverpool starting side? Let us know in the comments section

Saul is rumoured to cost the Reds around £35million for his services, and with the arrival of Rodrigo De Paul, Atleti have already strengthened in midfield.

However, his contract is up until 2026, and should Atleti have a change of heart, Liverpool may be forced to meet his £150million buy-out clause.