Maurizio Sarri insists he does not need Olivier Giroud to bang in the goals for Chelsea to be successful this season.

The Italian, watched Giroud and Co train at Cobham on Friday afternoon ahead of their clash with Burnley on Sunday.

Giroud and Morata, who are both vying for the starting berth up front, set to work on a sunny afternoon in Surrey. 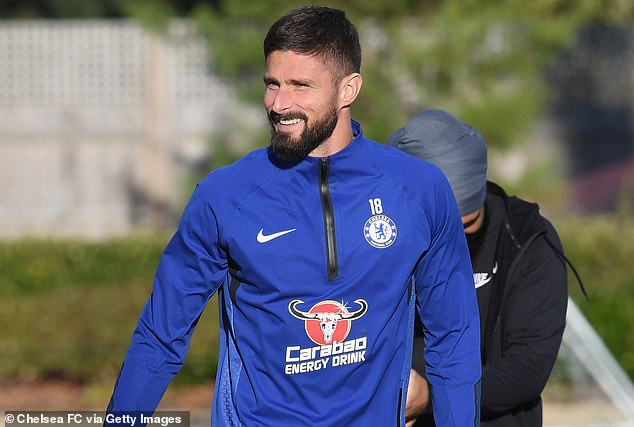 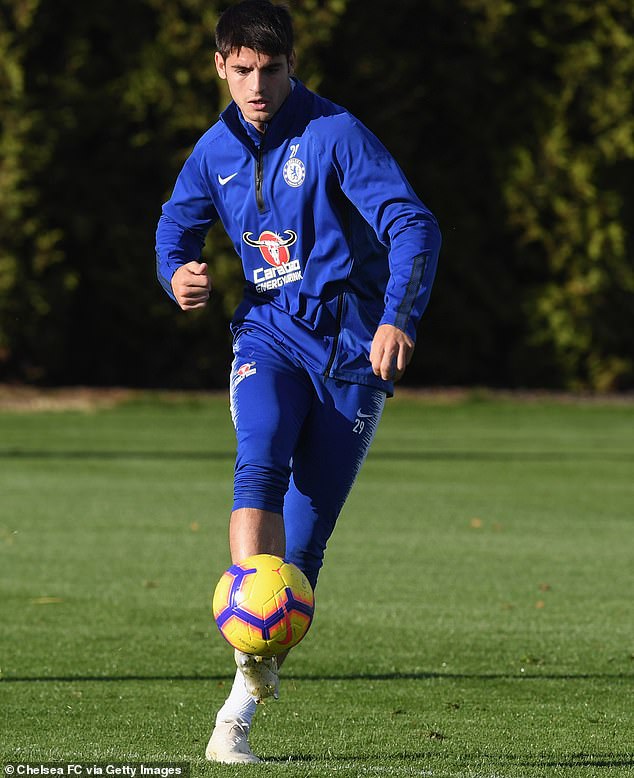 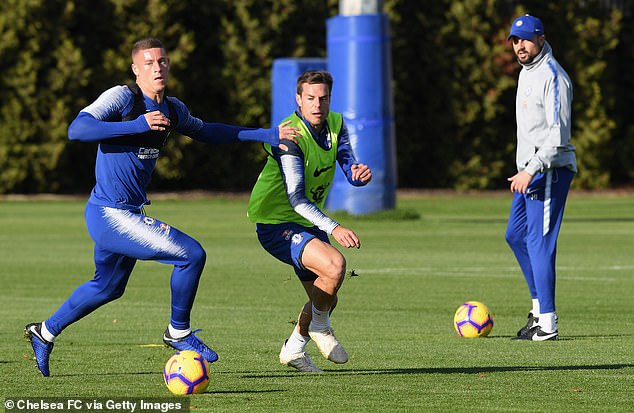 The World Cup-winner looked in high spirits during training despite his ongoing goal drought.

He has gone 10 Chelsea matches without a goal in all competitions this term – but Sarri believes the 32-year-old pulls his weight in selfless link-up play.

‘One month ago, we were concerned about the fact the midfielders didn’t score,’ said Sarri.

‘And now in the last three matches, Barkley scored two goals and Loftus three goals so I think that if we are able to continue to play this football maybe in a month the strikers will be able to score.

‘You know the characteristics of Giroud: Giroud usually is not used to scoring a lot of goals in a season but he’s always very, very useful for the team, for his team-mates.

‘So Giroud is not a problem for us. And Morata in the last five matches, scored two goals.

‘I think they will be able to do better but the most important thing is that the team will continue to play this football.

‘Usually the winner is the team who concedes less goals. In Italy – I don’t know here – but I think the same. 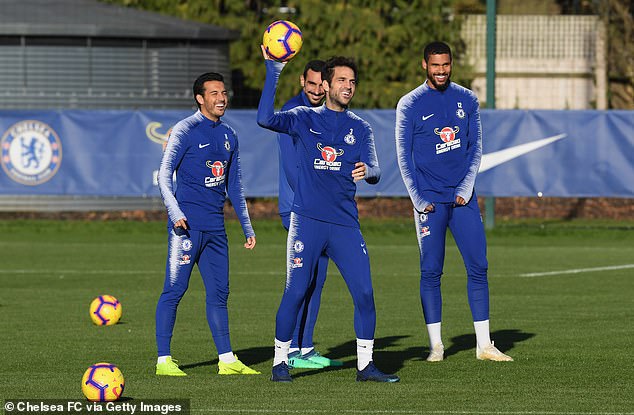 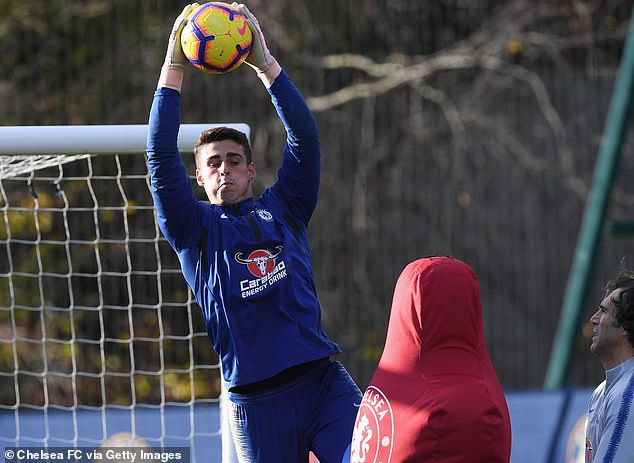 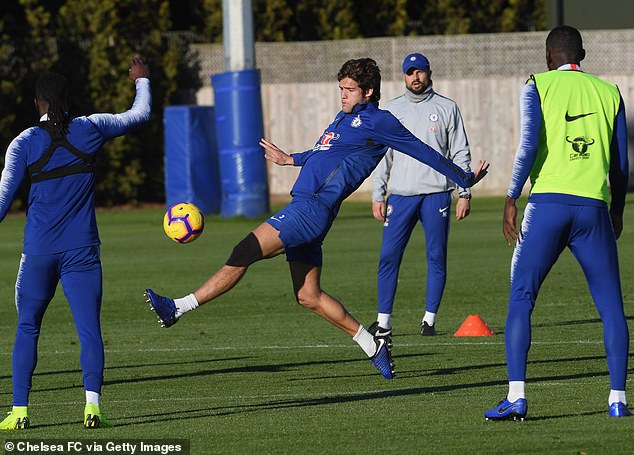 ‘We have to improve in the defensive phase,’ he added after Chelsea conceded sloppily against BATA Borisov in their 3-1 win on Thursday night.

‘We could have done better in the last 20 minutes (against BATE) because we needed only to move the ball and to take the positions.

‘We conceded spaces to the opponents so at the end we conceded a very stupid goal and I didn’t like it.

‘It’s very dangerous if you make the same mistakes against very high level opponents, you’re in trouble, like against Liverpool, against Manchester United so we need to control the match better.’