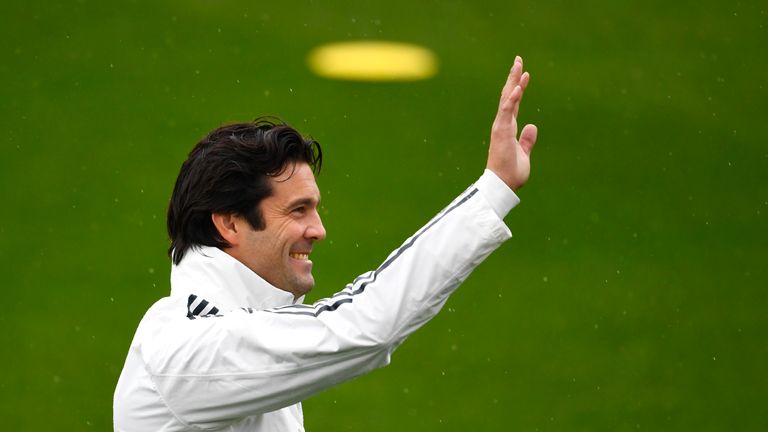 The Argentinian, a former midfielder with the La Liga giants, has stepped in for Julen Lopetegui, who was sacked following Real’s 5-1 defeat to Barcelona on Sunday.

According to Spanish Football Federation (RFEF) rules, Solari’s temporary tenure with the Champions League holders can last no more than 14 days, after which the club must decide either to appoint him permanently or find another coach to replace Lopetegui. 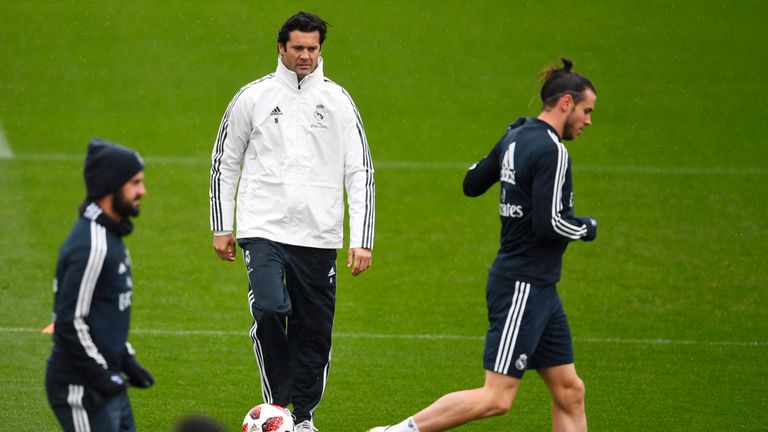 Solari will be on the bench on Wednesday when Real Madrid face third-division club Melilla in the Copa del Rey. They then play Valladolid at home in La Liga on Saturday.

The 42-year-old Solari had been coaching Real Madrid’s “B” team since 2016, taking over not long after Zinedine Zidane left to coach the first team.