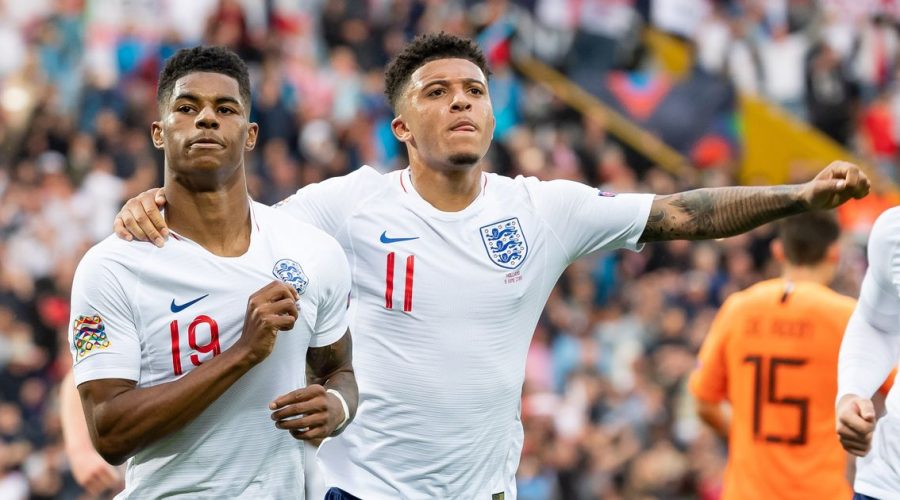 Sancho finally looks set to seal his move to the Red Devils – two years after first being linked with the red half of Manchester.

However, it's no secret that the Englishman tried to force the move through last summer, and the parties had a 'gentlemen's agreement' to make the move happen.

And, according to The Athletic, Sancho tried to twist the ear of his future teammate with a cheeky text to his international partner.

"Can you ask Ed [Woodward] to pay the money please?" Sancho told Rashford over a cheeky text message.

United had moved for the winger last summer, however, they had hoped to land Sancho for around £70million – whilst Dortmund wanted £110million for his services.

However, after a Covid-impacted year – and with one less year on his contract – Dortmund slashed the asking price for their wantaway youngster.

The cut-price has allowed the two sides to reach an agreement for Sancho's services, allowing him to return to Manchester.

How will Sancho fare for the Red Devils? Let us know in the comments section

Interestingly, it was Rashford who appeared to confirm the move on Twitter on Tuesday evening.

The England international replied to a tweet from a supporter asking for him to "announce Sancho", and the winger responded "yes x" in reply.

Rashford quickly deleted the tweet, however, it had already amassed 51,000 likes.