Alexis Sanchez to miss Manchester United’s Champions League clash with Juventus as Jose Mourinho declares: ‘He is not fit’

The Chilean forward did not feature in Monday’s training session ahead of the Group H fixture at Old Trafford and Mourinho said: ‘He is not fit. Nothing to hide.’

He was a late substitute in United’s 2-2 Premier League draw at Chelsea on Saturday, having had limited preparation time after returning from international duty with Chile last week. 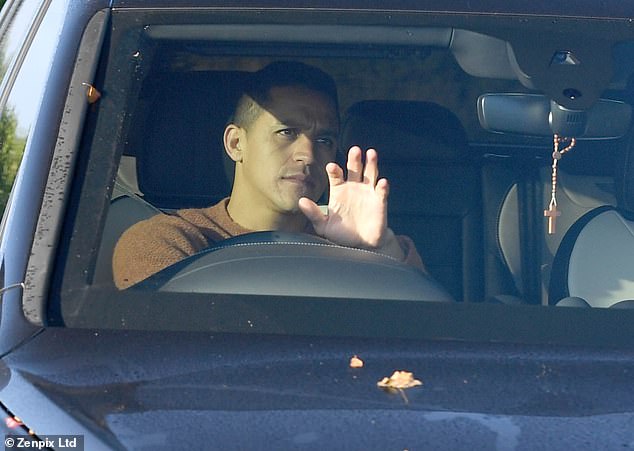 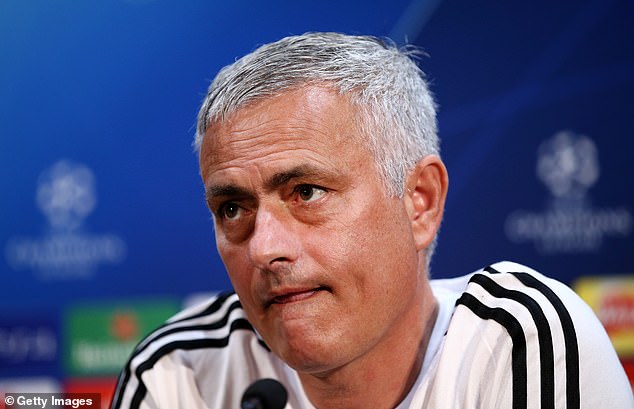 It comes amid speculation Sanchez is searching for an escape route from Old Trafford just nine months after arriving from Arsenal on a £500,000-a-week contract.

His dramatic late winner against Newcastle United just prior to the international break was Sanchez’s first United goal since April’s FA Cup semi-final win over Tottenham.

Mourinho, speaking to the press on the eve of the Juventus game, also suggested that Marouane Fellaini, Victor Lindelof, Diogo Dalot, Scott McTominay and Jesse Lingard are also ruled out of the match.

None of them featured in the open training session held at United’s Carrington base on Monday morning. 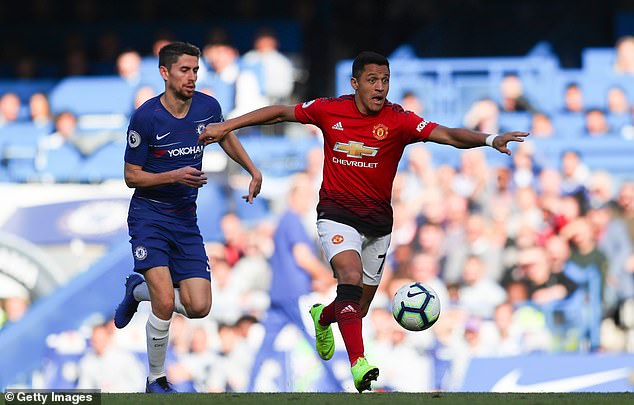 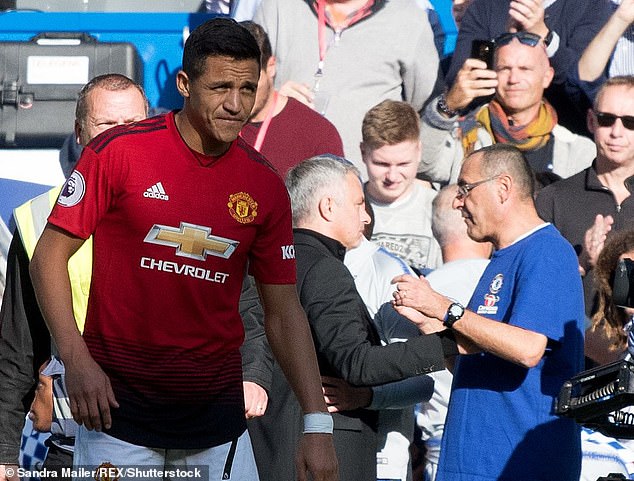 It means that United are likely to line up in a similar fashion against Juventus as they did at Chelsea, with Anthony Martial, Juan Mata and Marcus Rashford supporting Romelu Lukaku in attack.

The pressure on United to take maximum points from the Juventus game mounted after they were held 0-0 by Valencia on matchday two.

United had comfortably beat Young Boys 3-0 away from home in their opening game.

The meeting with the unbeaten Serie A leaders comes amid a tricky spell of fixture for under pressure Mourinho.

United drew 2-2 at Chelsea in the Premier League last Saturday and play in-form Everton, Bournemouth and Manchester City in their next league games.