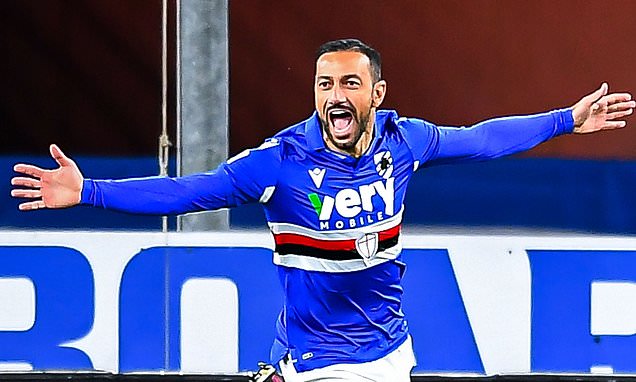 Juventus have been dealt a blow in their search for a new striker with Fabio Quagliarella ruling out a return to his former side.

Juve manager Andrea Pirlo is reportedly on the lookout for a marksman and had placed Sampdoria’s Quagliarella on his shortlist. The pair were team-mates in Turin and won three Serie A titles together.

The 37-year-old knows what it takes to play for the club having scored 30 goals in 102 appearances for the Italian giants between 2010 and 2014, but he has no desire for a second spell there. 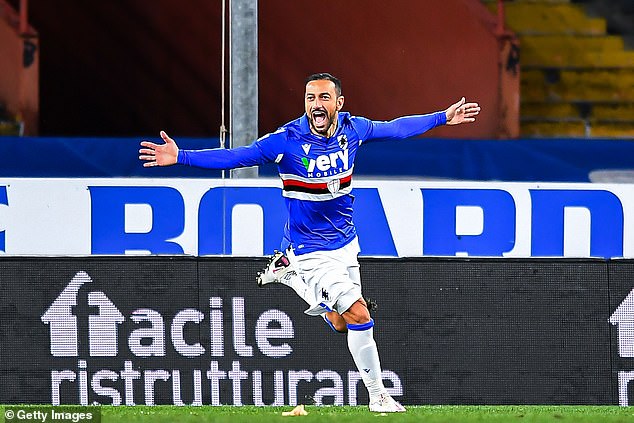 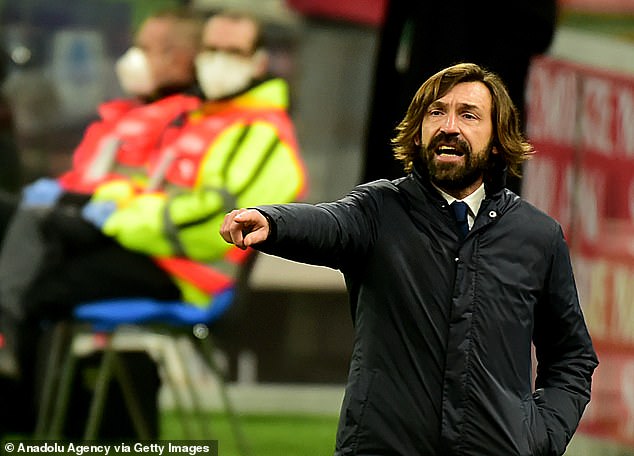 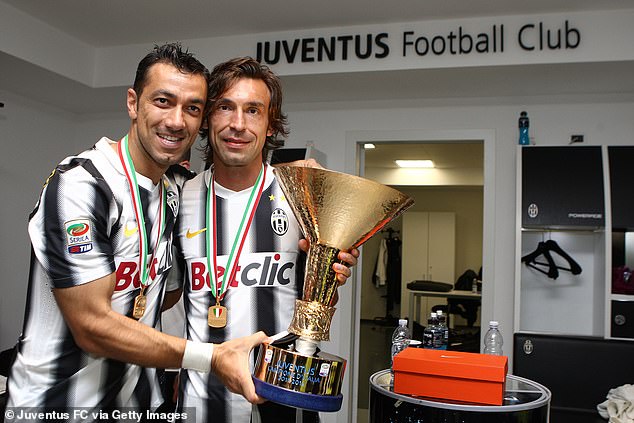 Quagliarella is enjoying a fine season for Sampdoria this season where he is their top scorer with seven goals in 14 Serie A appearances.

And taking to Instagram, the Italy international underlined his happiness at the Stadio Luigi Ferraris.

Accompanied with a picture of himself in action for Sampdoria, he wrote: ‘If you have given so much and received even more, if every time you feel the emotion beating in your chest, it means that the bonds are stronger than anything else, which go beyond flattering courtships, that put aside current reports and respect history.

‘I think, live and play like this. Forza Samp.’

Quagliarella is in his sixth season with the Genoese club having joined for a second spell from Torino in 2015. His first spell at Samp lasted a season (2006-07) before he was bought by Udinese. 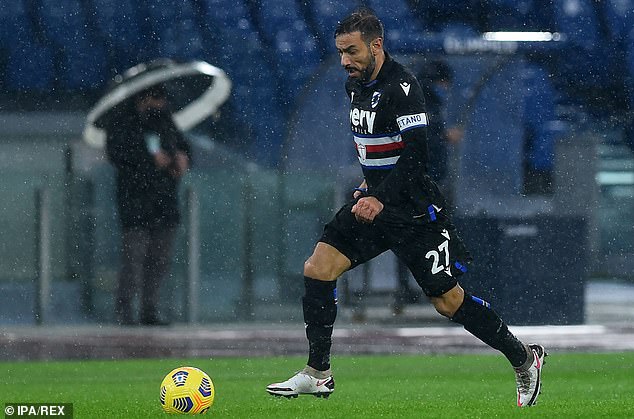