Juventus midfielder Sami Khedira is to talk to Everton over a prospective move.

The 33-year old Germany international is out of contract in the summer and free to talk to clubs.

He is eager to play in the Premier League and has interest from a number of clubs here though some, such as Tottenham, may have to sell first before considering a contract offer. 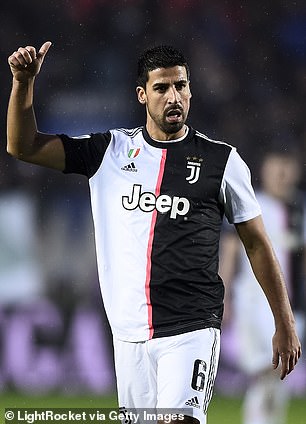 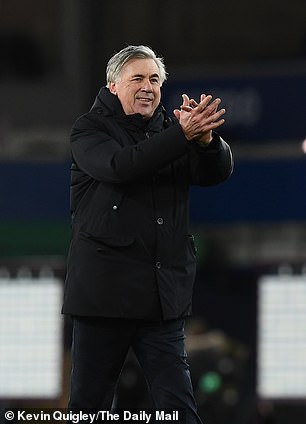 Khedira has fallen out of favour at Juventus under new boss Andrea Pirlo. The 33-year-old’s last appearance for the Old Lady was back in June.

The German World Cup winner’s contract is due to expire at the end of the season, but given Khedira has not featured once so far this campaign, Juventus are eager to get his wages off their books.

On Everton boss Carlo Ancelotti, who worked with Khedira as Jose Mourinho’s successor at Real Madrid, Khedira added: ‘We’ve kept in contact over the years.’ 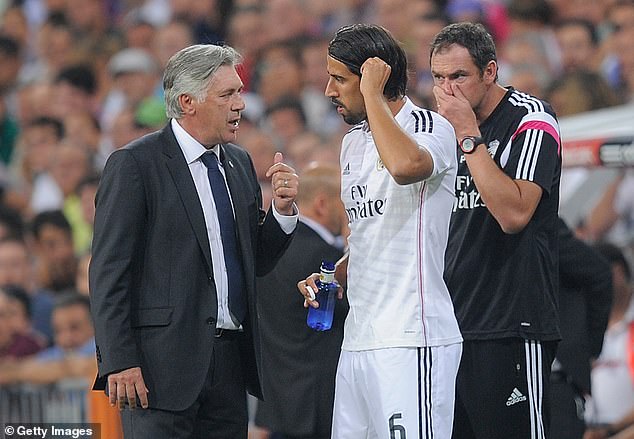 For his part, Ancelotti raised the prospect of reuniting with Khedira earlier this month.

‘Sami Khedira was my player at Real Madrid, an important player for us,’ he said. ‘I’ve a good memory of him but I don’t think we are looking for him at this moment.’

Ancelotti then added with a smile: ‘Maybe in January.’ 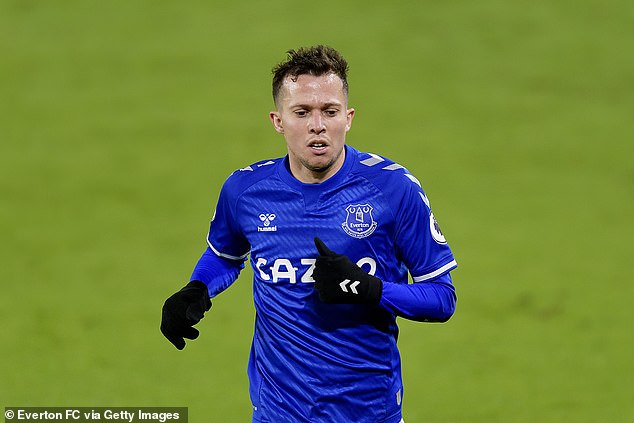 Roma manager Paulo Fonseca is keen to link up once again with the Brazilian, who he managed when at Shakhtar Donetsk.

Bernard, 28, is contracted to Everton until 2022 but has featured only five times for the Toffees this season, with four of those appearances as a substitute.