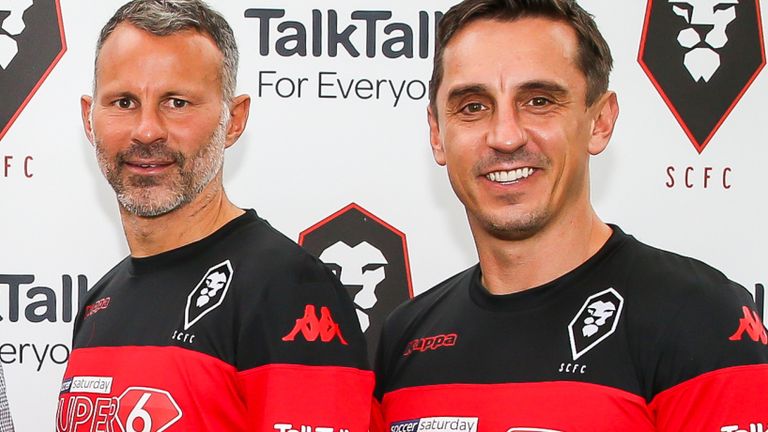 Salford’s ‘Class of 92’ owners meet Manchester United on Wednesday – with Gary Neville and Ryan Giggs admitting they could never have imagined it happening.

The EFL Trophy has thrown up a fascinating draw with Salford – who are part-owned by Gary Neville, his brother Phil, Giggs, David Beckham, Nicky Butt and Paul Scholes – hosting their old club in a group that also features Morecambe and Rochdale.

It may only be a United U21 side making the short five-mile journey across town, but there is still a sense of bewilderment for six men who made nearly 3,500 first-team appearances between them for the Red Devils. 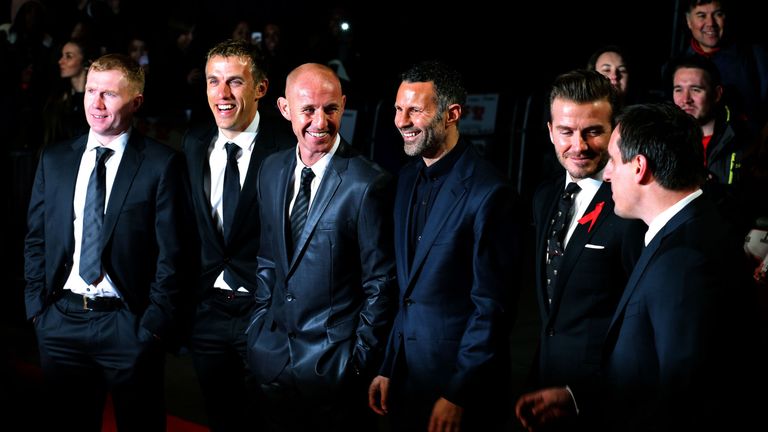 “We certainly couldn’t envisage that when we took over six or seven years ago,” Giggs said.

“Everyone at the club is excited about it. It’s a really good competition as it’ll be a test for United’s young players and of course for us, coming up against such talented young players. 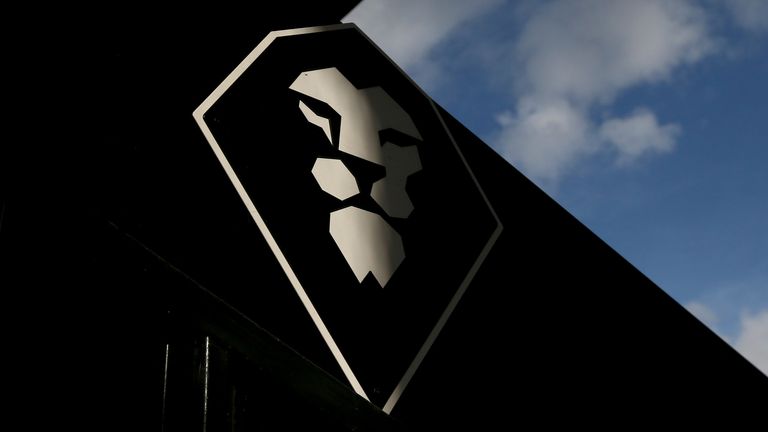 Neville added: “There is a buzz around the United game, even though it’s their U21s. Just the idea of us playing Manchester United is something you’d never imagine.

“It’s a big moment but one that we’ll enjoy and we’ll see how we compete against them.”

Salford were in the Northern Premier League when ‘The Class of 92’ took over the club in 2014 with Singaporean businessman Peter Lim. 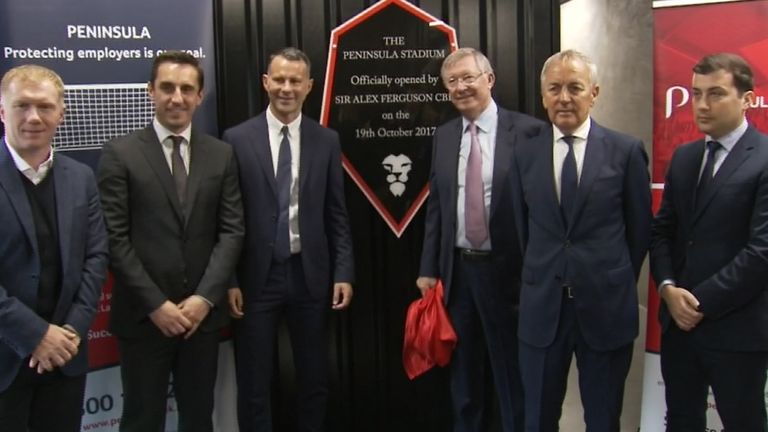 Salford finished the coronavirus-hit campaign 11th after the final placings were determined on a points-per-game basis.

“Our ultimate ambition is to get as high as we can,” Neville said when asked about the prospect of playing United on an equal footing in the Premier League one day.

“But we’re aware that last season we got a reality check in League Two. It gave us a sort of wake-up call that you have to make sure you’re at the highest level all the time.

“We weren’t last season so we’re a long way from that [Premier League] yet, but it would certainly be very nice. Our time-frame is very different from reality. 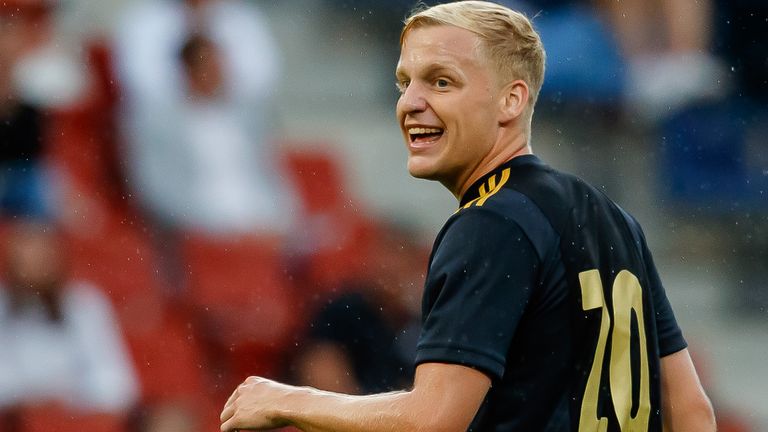 “We say promotion every year, so we’d take two seasons, but we know that’s not realistic.

“The cup competitions are nice but we’ve always said to be aggressive in the leagues. We know from United that the league is always going to be your bread and butter.”