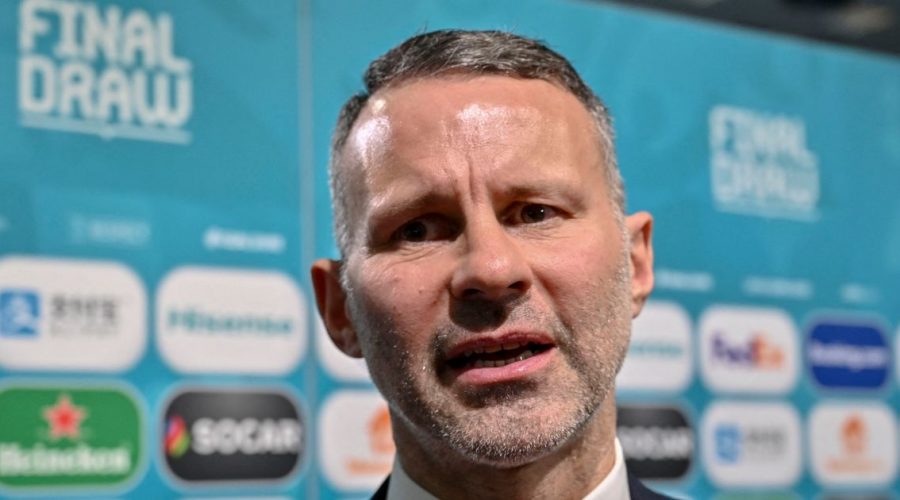 Ryan Giggs has been left shocked after being snubbed by the Premier League ’s Hall of Fame.

Manchester United legend Giggs was dropped at the last minute after being charged with assaulting two women.

Giggs, 47, who won 13 league titles, was due to be one of the first players to be inducted alongside the Premier League’s 260 goal record scorer Alan Shearer.

But it can be revealed that another all-time great, Thierry Henry, replaced Giggs and was announced on Monday with Shearer as the first two players to be invited into the Hall of Fame.

Arsenal legend Henry scored 175 Premier League goals in 258 games and will go down as one of the greatest players of all time, having won two titles, including the Invincibles season.

The Premier League has now made a 23 man shortlist for fans to vote for another six players to be inducted – but Giggs has been left out completely.

Giggs is the most decorated player in the history of the English game with a total of 34 trophies, including two Champions Leagues, four FA Cup wins and a UEFA Super Cup.

Giggs is United’s all-time appearance record holder having played 963 games and his absence from the Hall of Fame has caused major surprise.

But Giggs is due to appear in court on Wednesday and is expected to plead not guilty to assaulting two women and controlling or coercive behaviour.

Wales boss Giggs has also been replaced ahead of this summer’s Euros by stand-in boss Robert Page with the case hanging over his head.

Giggs is understood to be bitterly disappointed by the development. It does also raise an issue on whether morality should come into the decision and also Giggs has maintained his innocence and the case has yet to be heard.

Several names among the 23 have had criminal convictions, lengthy bans or court cases.

Mirror Sport has contacted the Premier League who declined to comment.