Ryan Fredericks expressed his shock at seeing former club Fulham floundering at the foot of the Premier League but backed Slavisa Jovanovic to steer them to safety.

Full-back Fredericks helped the Cottagers to promotion from the Championship last season before opting to move across London to West Ham in the summer.

That currently looks a wise decision after Fulham slumped to the bottom of the table following Monday’s 1-0 defeat at Huddersfield. 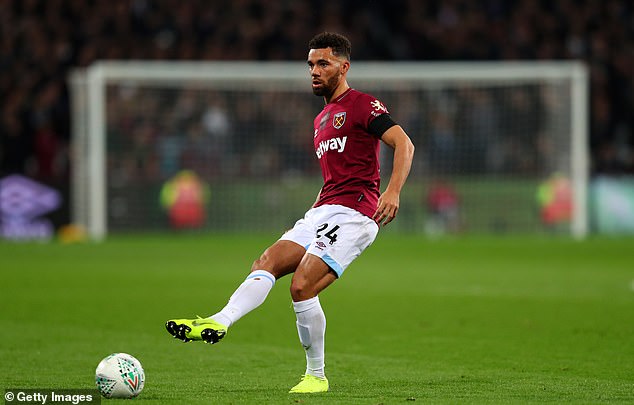 Jokanovic is under mounting pressure but Fredericks believes his old boss can move them away from the relegation zone.

‘When he came in we were sitting near the bottom of the Championship, he came in and transformed the club, so I think 100 per cent he deserves to stay and hopefully he will turn things round,’ Fredericks told Press Association Sport.

‘I’m surprised, but they’ve got what it takes to get out of trouble and I really hope they do. They’ve got enough quality in the team, it’s probably just a big learning curve for them.

‘It’s different from the Championship, where we were having probably 70 or 80 per cent possession in games. Now you have to defend for your life. But I’m sure they’re good enough to get out of it.’ 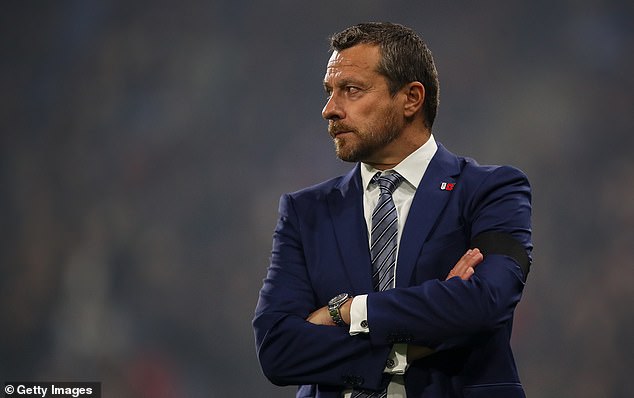 Fredericks’ West Ham career has got off to a tough start – his only three Premier League appearances so far came in defeats to Liverpool, Arsenal and Wolves.

The 26-year-old has slipped behind veteran Pablo Zabaleta in the battle for the right-back slot but he is willing to bide his time while learning from the two-time Premier League winner.

‘I played the first few games and we were without a win so it was tough,’ Fredericks added.

‘But on a good note the team is doing well now and so it’s a challenge for me to get back into the team.

‘Pablo has played at the top level for the last 10 years and probably been the best right-back in the league. I’m watching what he’s doing from the bench and trying to bring that into my game.’ 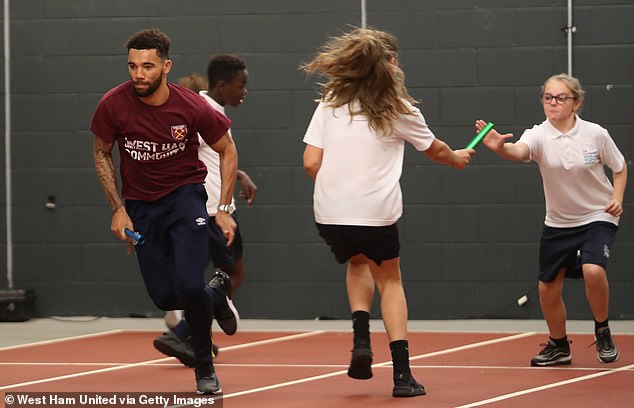 West Ham have launched the Players’ Project, an ambitious programme where players will become ambassadors for an area of community work.

The club have already invested almost £13million in projects in the London Borough of Newham and surrounding boroughs, and are committing a further £10million over the next three years

Fredericks, a former schoolboy athlete with a personal best over 100 metres of 11.01 seconds, is fittingly concentrating his efforts on the sporting programme.

He said: ‘It’s a great project, West Ham’s a family club and I’ve been helping the young kids, coaching them in the athletics side of things which is great for me, to do a bit from my background and give a little back.’

:: The Players’ Project represents West Ham United’s commitment and vision to use to the power of sport to motivate, educate and inspire people in the local community. First-team players will be helping to drive core community programmes that are delivering life changing experiences throughout the season ::