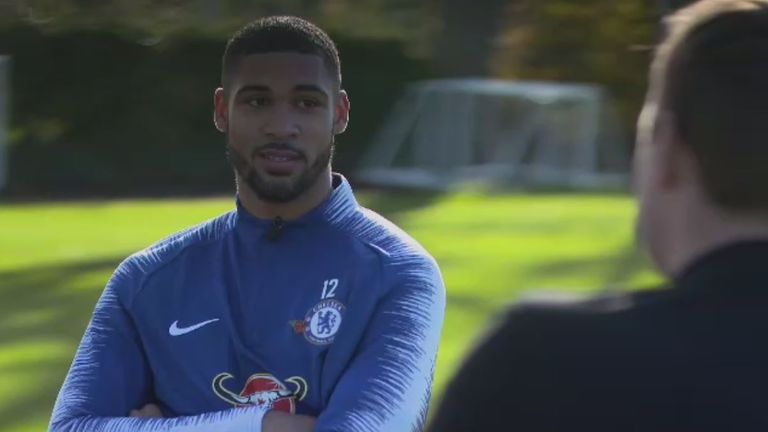 Ruben Loftus-Cheek accepts why there are calls for him to leave Chelsea but says he is intent on staying at Stamford Bridge.

The midfielder is yet to start a Premier League game this season as Chelsea prepare to welcome Crystal Palace on Super Sunday, the club where Loftus-Cheek made 21 starts in the league last season.

Ross Barkley and Mateo Kovacic are currently ahead of Loftus-Cheek in the pecking order, while N’Golo Kante and Jorginho have started every league game to date.

The lack of game-time has led to questions around Loftus-Cheek’s future, and while head coach Maurizio Sarri said he will not leave on loan in January, Sky Sports pundit Jamie Redknapp suggested the 22-year-old might have to move for the sake of his career.

Asked by Soccer AM‘s Tubes if he takes notice of those calls to leave, Loftus-Cheek said: “I hear it a lot, and I can see why people are saying that, because I’m 22 now and haven’t got too many Premier League starts to my name.

“I haven’t played too many minutes, whether it be in the Premier League and the Championship, and at 22 it’s not seen as enough by some people. I do hear it. I love the club and I love Chelsea, I want to play for Chelsea.

“Last season [moving to Palace on loan] was a decision I made because I hadn’t played any football really, at the age of 21, and last season was great for me at Palace – 24 [appearances] I think I had in the Premier League, and then to go on and make my England debut. I made a lot of steps last year.

“Playing football was massive for me and you can see why people want to see me play, and I want to play as well.”

Despite being reduced to three Premier League appearances off the bench, Loftus-Cheek has impressed in the cup competitions, most notably scoring a hat-trick in the Europa League when starting against BATE last week. 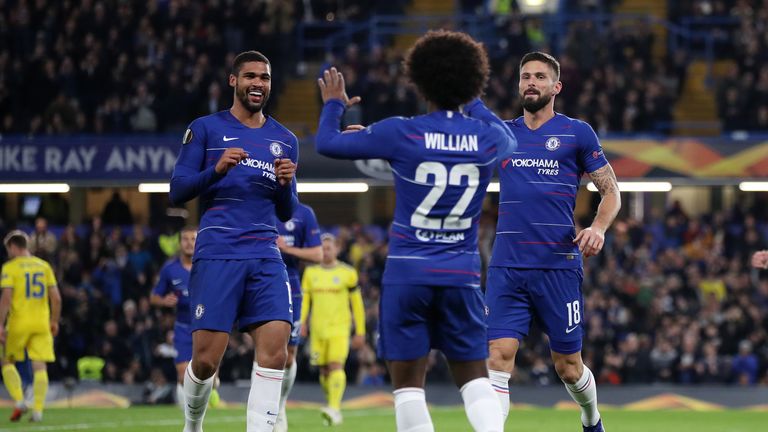 He will hope that form translates to start on Sunday, in a match which sees Chelsea head coach Sarri come up against Roy Hodgson in the dugout.

Loftus-Cheek worked under Palace boss Hodgson last season as the club recovered from a poor start to safely secure their Premier League status, and the midfielder says there are some similarities with Sarri’s methods at Chelsea. 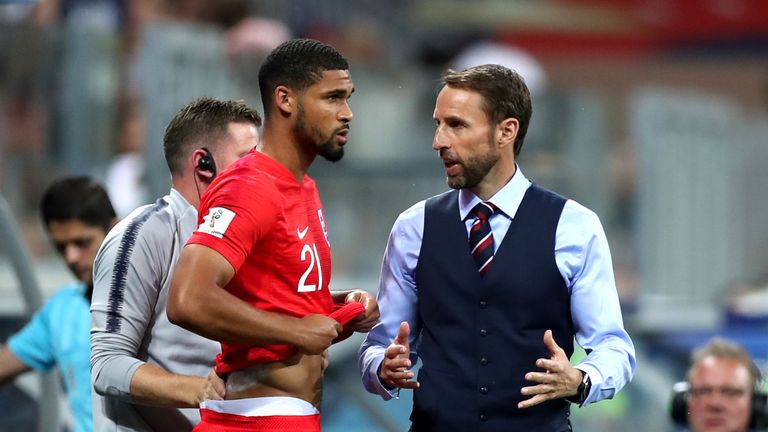 “Roy doesn’t do most of the training. He does a lot of the tactics. When he first came in he spent a lot of time on tactics defensively and every day just trying to nail it,” Loftus-Cheek added.

“It took a bit of time but then we got into a rhythm and we had that good run in the league. His ways really stuck with us and had a benefit on the team.

“Sarri is very big on tactics as well. We do stuff repeatedly day in, day out on shape. So in a way it’s similar.

“Sarri likes to be aggressive on the press, which I think is good for Chelsea to be a dominant team.” 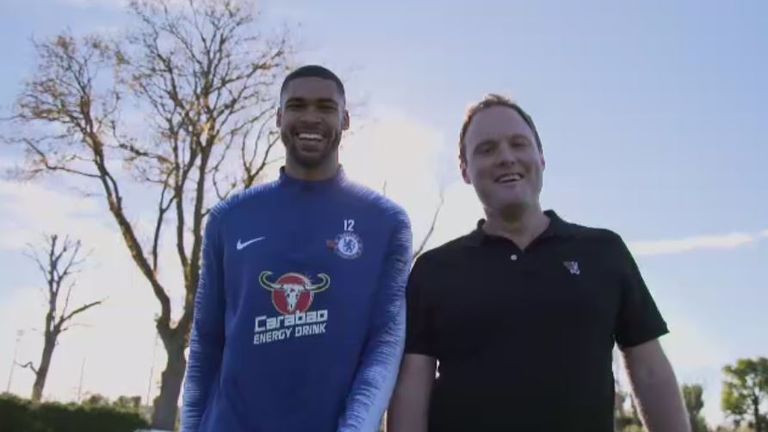 November 2, 2018 Soccer Comments Off on Ruben Loftus-Cheek understands why there are calls to leave Chelsea
NFL News