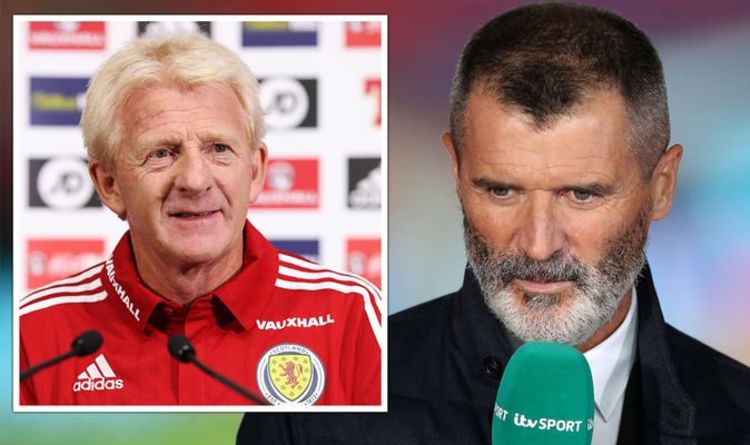 England will play their eagerly-anticipated second group game of Euro 2020 against old rivals Scotland tonight at Wembley Stadium. The Three Lions should go into the fixture with confidence, having closed the book on any lingering World Cup anxiety with an impressive 1-0 win over Croatia on Sunday. But Steve Clarke’s side will not roll over easily. After their 2-0 loss to the Czech Republic, this game is a must-win to keep the dream alive of making it past the group stage for the first time.

Tonight’s match will be shown live on ITV with Mark Pougatch being joined by England legends Ian Wright and Gary Neville, while Graeme Souness and Scott Brown will be flying their flag in the blue corner.

Between them will be Roy Keane, who will, no doubt, give his notoriously blunt opinion to both sides – having played in England and Scotland.

In 2005, Keane turned down Real Madrid to sign for Celtic, a decision he would later say he regretted, admitting he is “a bit embarrassed” by his time in Glasgow.

The Corkman, like many football fans growing up in Ireland, was a Celtic supporter and so was naturally drawn to the team at the end of his Man United career. 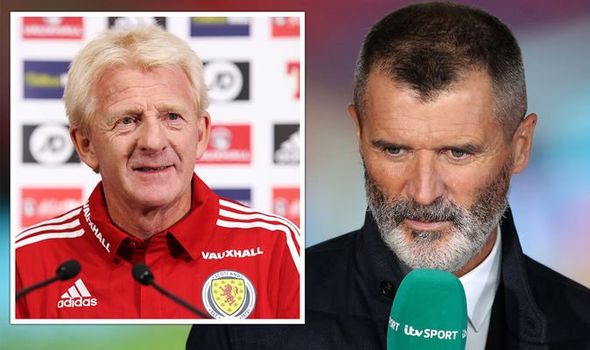 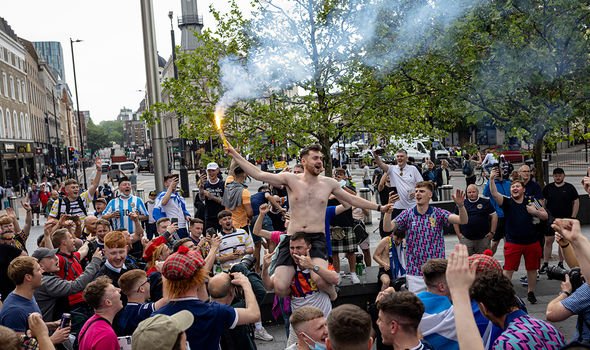 But Strachan, who was managing Celtic at the time, is said to have told Keane that although he would have liked him to join the Scottish team, he did not really need him.

Writing in his autobiography ‘The Second Half,’ Keane stated: “So, I said to myself, ‘Fuck him, I’m signing.’”

Against the advice of his agent Michael Kennedy, and despite more lucrative offers elsewhere, Keane agreed to join Celtic.

While he said he was “lucky” to play for such a “great club,” Keane does not look back at his time in Glasgow with great fondness.

He endured significant pain from a hip injury that would ultimately end his career. 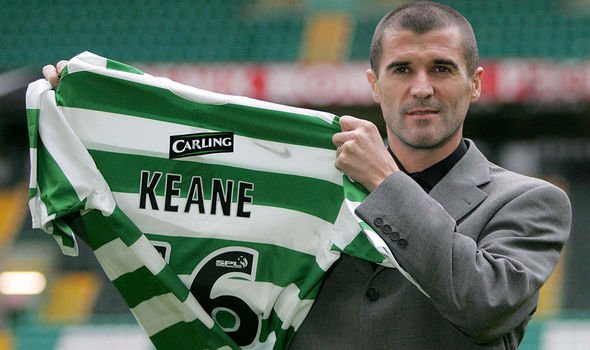 He played just 13 times for Celtic and scored once.

Keane was part of the team that won the Scottish league and the League Cup, however, he didn’t feel like he played a particularly big part in either victory.

Ultimately, he finished his career with a feeling of disappointment.

He added in 2015: “Forget about Madrid, Everton, Celtic, Barcelona, Inter Milan and the reasons I should or shouldn’t have gone to any of them.

“The fact is, the morning I left United I lost the love for the game a little bit. 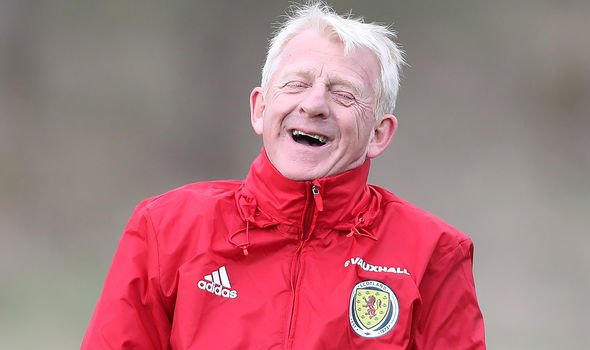 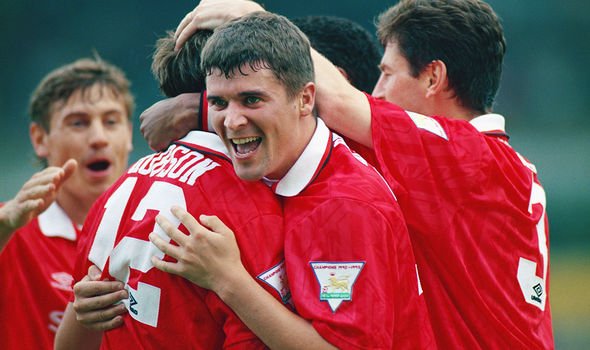 “I could have had every club in the world ringing me but it wouldn’t have given me that buzz, that satisfaction, that ‘here we go’.”

England and Scotland last met in 2017, when a stoppage-time goal from Harry Kane rescued Gareth Southgate’s side from the brink of defeat at Hampden Park, resulting in a 2-2 draw.

Just 3,000 Scots will be allowed into Wembley tonight, but an estimated 20,000 have made the journey to London for the Auld Enemy derby.

The Tartan Army has been causing carnage in the capital already, despite warnings they should not travel unless they had organised somewhere to watch the game.

‘The Second Half’ is published by Weidenfeld & Nicolson and available to buy here.