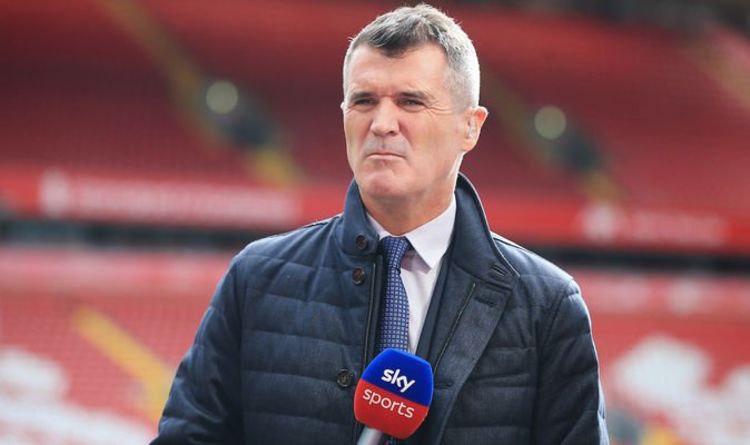 Roy Keane is not one to shy away from voicing his opinion – and the Manchester United legend has been proved right once again. Last year, the popular pundit predicted that Manchester United’s players would get Ole Gunnar Solskjaer sacked.

Solskjaer was dismissed as United boss at the weekend after United suffered an embarrassing 4-1 defeat at the hands of Claudio Ranieri’s Watford.

After a meeting with the club’s hierarchy, Solskjaer was relieved from his duties at Old Trafford.

The Red Devils are now eighth in the Premier League with 17 points from 12 games, six behind fourth placed West Ham, and 12 adrift of Thomas Tuchel’s Chelsea – who currently lead the way.

But Keane’s previous comments suggested he felt the weekend’s announcement was inevitable.

Speaking last November after United had just been beaten 1-0 at Old Trafford by Arsenal, Keane said: “We were almost building up this season as make-or-break for Ole, but at this moment in time it’s not looking good for him.

“I scratch my head at players who don’t have enthusiasm for a game of football.

“Sometimes you say ‘there’s no reason to panic’. But the results and performances suggest you should be panicking.

“I judge the players by their actions and I just don’t see it. I never looked at a manager expecting to motivate me, that comes from within.

“Ole will lose his job working with these players, as night follows day – that’s what is going to happen.”

United remain in search of a new boss and several names have been touted as Solskjaer’s potential successor.

Former Tottenham and now PSG manager Mauricio Pochettino remains the frontrunner for the post, but whether United are able to convince the Argentine to leave the French giants mid-season is another matter.

Another option reportedly being considered is employing Ralf Ragnick on an interim basis.

The former Schalke and RB Leipzig boss is now with Russian side Lokomotiv Moscow, where he is the club’s head of sports and development.

For now though, ex-United midfielder Michael Carrick – who was part of Solskjaer’s backroom staff – will take charge of the next two games.

The first of which comes on Tuesday when United will face Villarreal in the Champions League at El Madrigal.

Carrick will then be at the helm for United’s difficult visit to Stamford Bridge to play Chelsea in the Premier League on Sunday.

“This club has been my life for a long time now. I know the sacrifice and dedication you’ve got to give and I’m prepared to do this for however long it takes.”

He added: “Football’s football and this is a usual day in terms of [the fact] we’ve got a big game to prepare for.

“It’s a privilege for me to now sit in this position. I understand the responsibility that comes with that, and now the focus is flipping our minds and moving forward quickly.