Palace went into Saturday’s tie in need of a response after falling to a 2-0 defeat to Wolves last Friday, and faced a tough prospect in Marcelo Bielsa’s relentless side.

However Eze, a £19.5m arrival from QPR this summer, rose to the fore, providing the assist for Scott Dann’s opener before firing in a wonderful free kick to put the hosts in command. 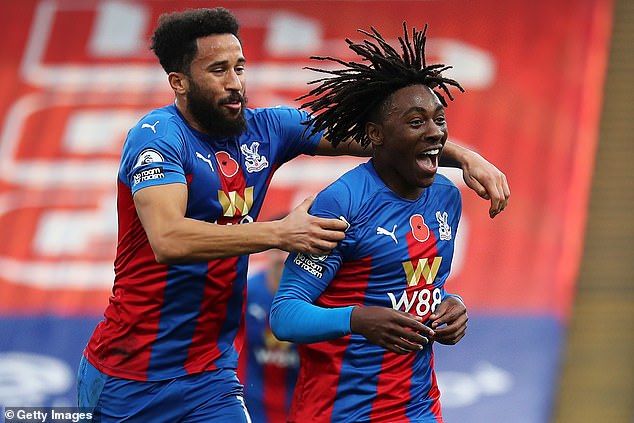 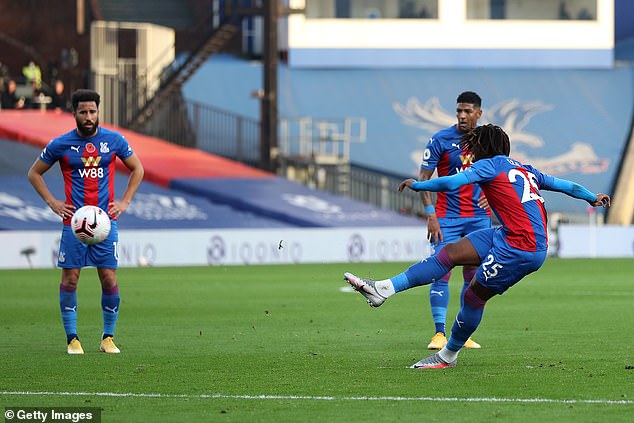 It was the 22-year-old’s third start for the club since his arrival and was his best display to date for the Eagles, and Hodgson has given the youngster full credit for a standout performance.

‘I think apart from the free-kick, I thought his whole performance was very good,’ the Eagles boss told the club website.

Saturday’s win moves Palace up to 7th ahead of the remaining Premier League fixtures this weekend, in what has been a strong start for the south London club. 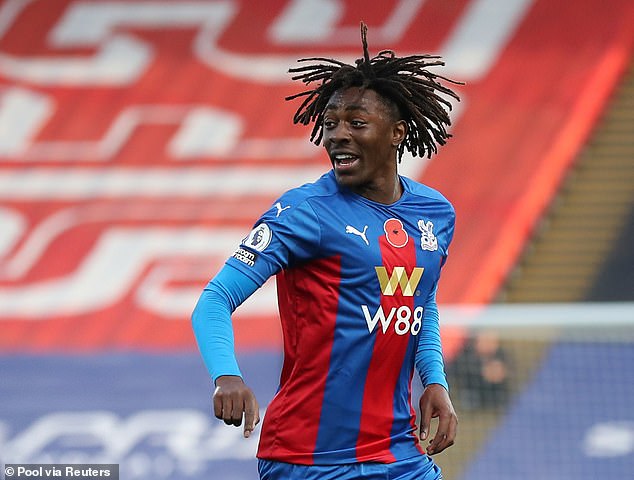 ‘I thought it was a highly competitive game. I thought we played well and I thought we were good value for our victory.

‘Not only did we deal well with it defensively, I thought in terms of our attacking play we were a constant threat.’

Hodgson will wave goodbye to some of his players who will represent their countries during the upcoming international break. The veteran boss has echoed the concerns of his fellow managers in allowing players to travel abroad during the Covid-19 pandemic. 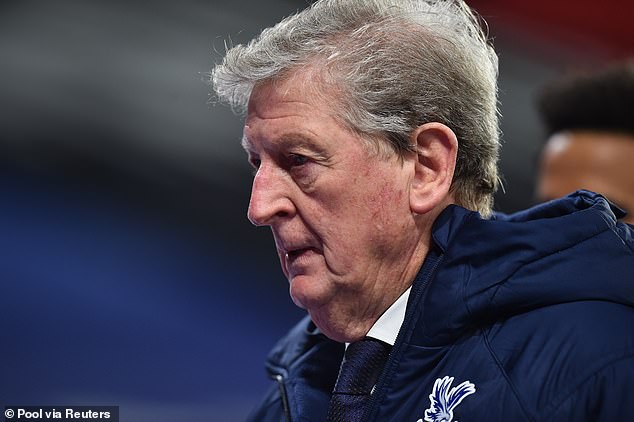 ‘I am a little bit disappointed that players are going to go as far as Africa to play matches,’ the Palace boss said.

‘I don’t know that in this COVID world and environment in which we live, it is really great news to be sending your players to places like Sudan and Mauritius.

‘But it is something that we probably have to do, but I am just hoping this time the countries that they go and play for will look after them well because the last time we lost Jordan Ayew for two weeks.’