‘The wife and the kids would come in and I was depressed that I couldn’t do anything’: Former Manchester United goalkeeper Roy Carroll opens up on hitting ‘rock bottom’ and undergoing rehab for struggles with alcoholism

Former Manchester United goalkeeper Roy Carroll has revealed all on his battles to overcome alcoholism and depression.

The 42-year-old, who made 46 appearances at Old Trafford between 2001 and 2005, lapsed into his ‘rock bottom’ spell during his recovery from injury and admitted his struggles heavily affected his life off the field.

Carroll attended rehab in an attempt to haul himself back on track, having also driven away his loved ones during his time drinking too much, and has bravely opened up about the experience in a podcast. 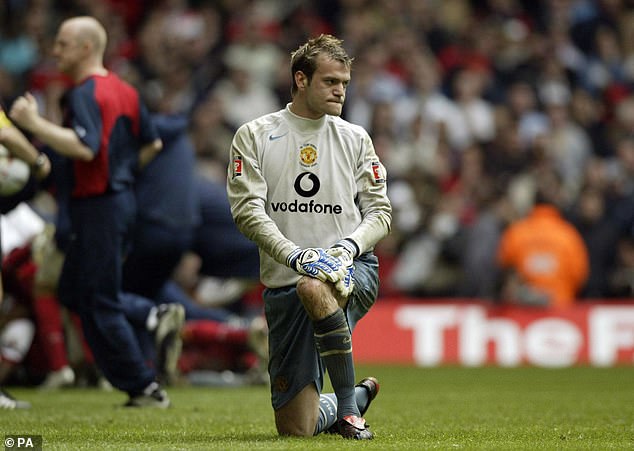 Having been given time away from the training field while injured, Carroll explained how his daily routine soon took on a dark outlook and centred around drinking heavily.

He believes this fall into alcoholism directly stemmed from his suffering mental health – and revealed it wasn’t until his wellbeing had plummeted alarmingly that he discovered who his close friends were.

‘It was depression,’ he told the latest Official Manchester United podcast. ‘Let me try and explain it. I was doing same thing every day. I was getting in that little hole, and it was getting bigger and bigger. 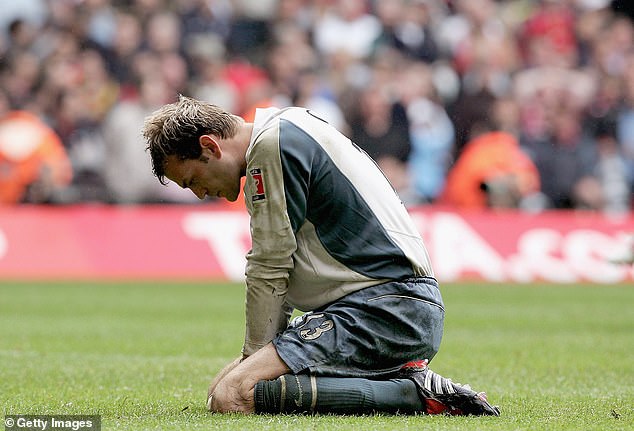 ‘Because I was injured I wasn’t even going into training – they had told me to take two months off. So I was getting into a routine, waking up about 10 o’clock, half ten. Drinking when I got up, drinking at lunchtime, drinking at teatime. The wife and the kids would come in and I was depressed that I couldn’t do anything. It was such a horrible feeling.

‘Let me go back a little bit. I had a lot of good friends or I thought I had good friends and that was the big problem – that’s when I was at West Ham. And then I realised who my good friends were when I did hit rock bottom.’

Carroll was part of the Northern Ireland squad at Euro 2016 and recently played for Linfield across three successful years, winning two league titles. 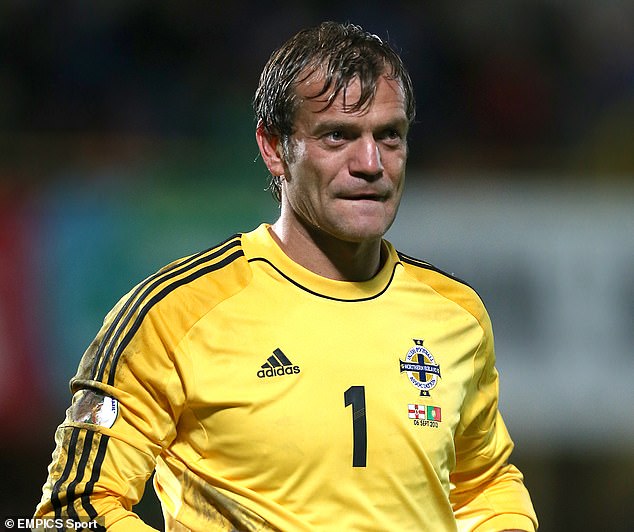 The experienced stopper has made 45 appearances in total for his country during a rollercoaster career. He has battled back from the depths of alcohol abuse and was also able to repair his shattered family life after a sobering moment of self-realisation.

He added: ‘My wife knew. She knew I was in a bad way. That’s why I went to rehab. Basically my agent and my wife put me into rehab. For me I didn’t even know how bad I was at the time. I said, “No, I’m not going, I don’t want to go”.

‘I ended up going for my wife and my agent. I just wanted to say I’ll go in for them. Mentally, in my head, I was thinking, “I’m not coming off the drink”.

‘I was only in rehab for six days, I came back out and I was off the drink for a week and I had the press and everybody waiting outside my house. After a week they were away and I just went out drinking again.’ 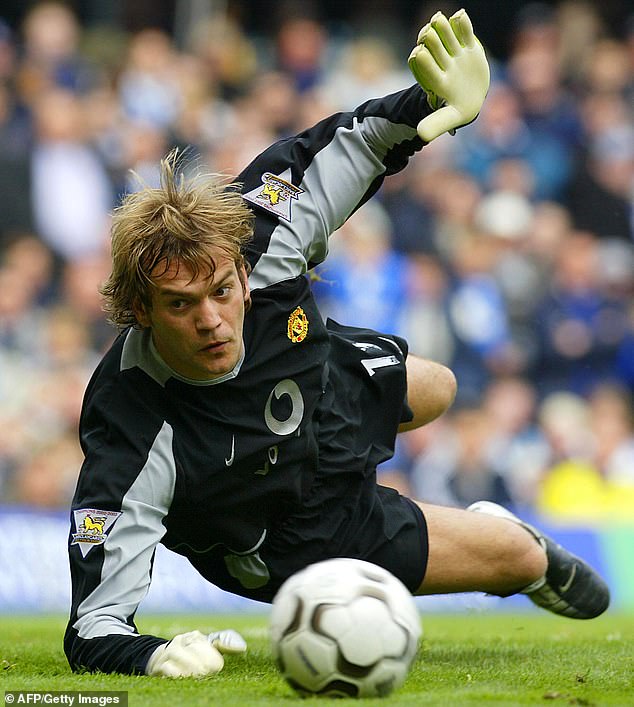 ‘It was down to me that I went off the drink because I woke up one day, I was separated, I had moved out of the family home. I was in an apartment in Canary Wharf in London.

‘I woke up one day and looked in the mirror and said, “Who the hell am I?” I didn’t even recognise myself in the mirror. I just had to change myself and I ended up going back to my wife, begging my wife to take me back. She never took me back straight away but I’ve stayed dry ever since. That was nine years ago and 11 months from today.’

You can listen to the rest of the interview from Monday evening, by searching for UTD Podcast on any of your favourite podcast providers.

You can find previous episodes, and exclusive video clips of them being recorded, on the official Manchester United app and website.

September 14, 2020 Soccer Comments Off on Roy Carroll opens up on his struggles with alcoholism and depression
NFL News