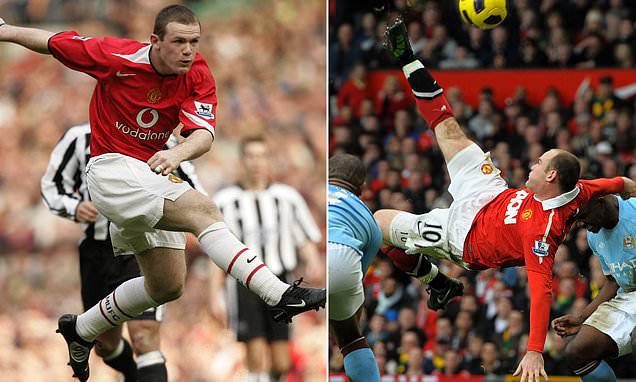 Wayne Rooney has admitted his overhead kick against Manchester City in 2011 was not the best goal of his career.

The former England captain said he was ‘terrible’ in the game, and pointed to his volley against Newcastle in 2005 as a ‘better technically.’

Rooney has a number of goals to pick from when discussing his best strikes, as the DC United boss holds the goal scoring records for both Manchester United and England. 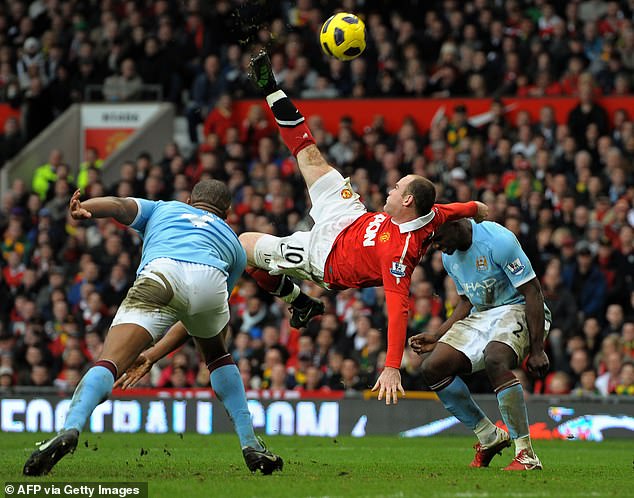 Writing in the the Sunday Times, he said: ‘We were going for the title and Arsenal, the closest challengers, were on our heels. We needed to win the game but it was 1-1 with 12 minutes left.’

As Nani’s cross came in, Rooney ‘realised I couldn’t quite head it and that if I tried bringing the ball under control, either [Micah] Richards or [Vincent] Kompany would have got to me.

‘If I was going to get a shot at goal first time, then going for the overhead kick was the only option. The ball was in the perfect place and I just thought: “Why not?” 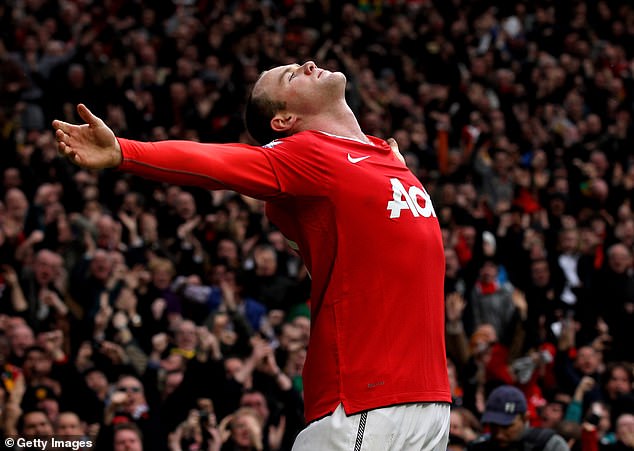 ‘My celebration also became iconic but it wasn’t premeditated. To be honest, I don’t know why I did it — run toward the Manchester City fans and just stand there with my arms out and my head thrown back.

‘I think it’s just because no players were near me and I was waiting for a few to arrive. In moments like that as a player you get such a release of feeling that sometimes you don’t know what you’re doing.’

Despite the status the goal achieved afterwards, Rooney remembers playing poorly in the game. 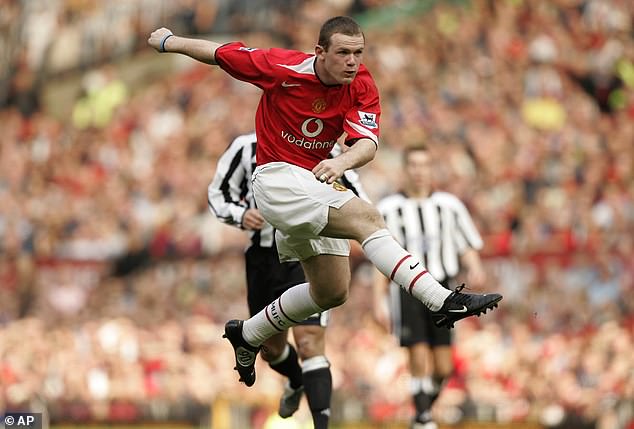 ‘The funny thing is, I was terrible in the game,’ he said. Even my lay-off to Paul Scholes, before he passed it out wide for Nani to cross, was scruffy and bouncing — a poor touch. But who remembers that?’

‘Of course, I love the goal. But I would say that from a technical point of view the volley I scored against Newcastle in 2005 was better.

‘That’s because I executed exactly what I set out to do — I wanted to start the ball outside the post and bring it back in, and the strike was exactly right.’

October 2, 2022 Soccer Comments Off on Rooney insists his overhead kick against City was NOT his best goal
NFL News