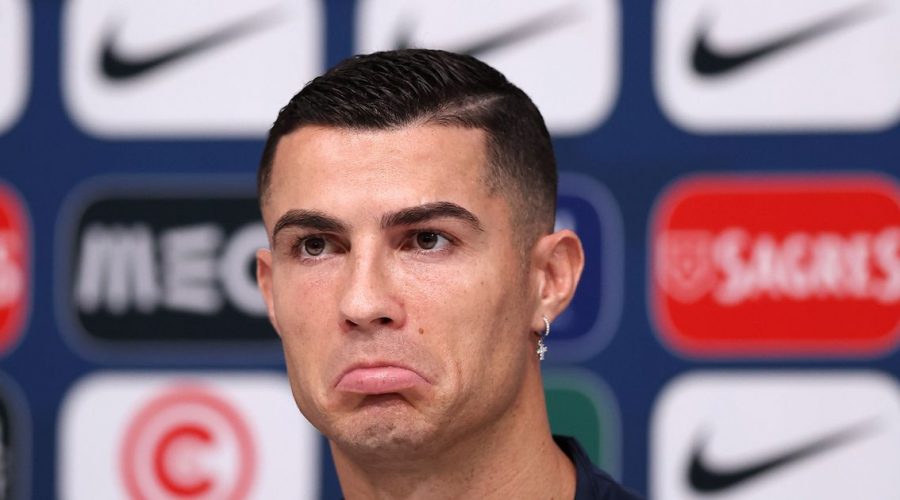 The Portuguese forward has left the Red Devils with immediate effect as the fallout from his explosive interview with Piers Morgan continues. Ronaldo made a string of bombshell comments during the interview as he criticised the club's owners, manager Erik ten Hag, former interim boss Ralf Rangnick and his own team-mates.

His exit from Old Trafford has made Ronaldo a free agent two days before he begins his World Cup campaign with Portugal against Ghana on Thursday.

He is now the only player at the tournament who does not currently have a club after United severed their ties with the five-time Ballon d'Or winner.

Ronaldo will captain his nation at what is his fifth, and possibly final, World Cup as he goes in search of the one trophy that has eluded him in his illustrious career.

Since making his tournament debut in 2006, Ronaldo has scored seven goals in 17 matches at the World Cup, with his best performance being a run to the last four at that first appearance in Germany.

Who should be Cristiano Ronaldo's next club? Let us know in the comments section below.

After Thursday's opening match in group H against Ghana, Ronaldo and Portugal will face Uruguay and South Korea in search of a place in the knockout stages.

The 37-year-old is likely to remain a free agent for the duration of the time Portugal are in the tournament, as he focuses on international duties rather than his immediate club future.

Despite the high wages he had been earning at United, potential suitors will be able to save millions by not having to fork out on a transfer fee. Ronaldo has cost a combined £214million in cumulative transfer fees during his career.

He has, however, released his own statement following his exit, stating: "Following conversations with Manchester United we have mutually agreed to end our contract early.

"I love Manchester United and I love the fans, that will never ever change. However, it feels like the right time for me to seek a new challenge. I wish the team every success for the remainder of the season and for the future."