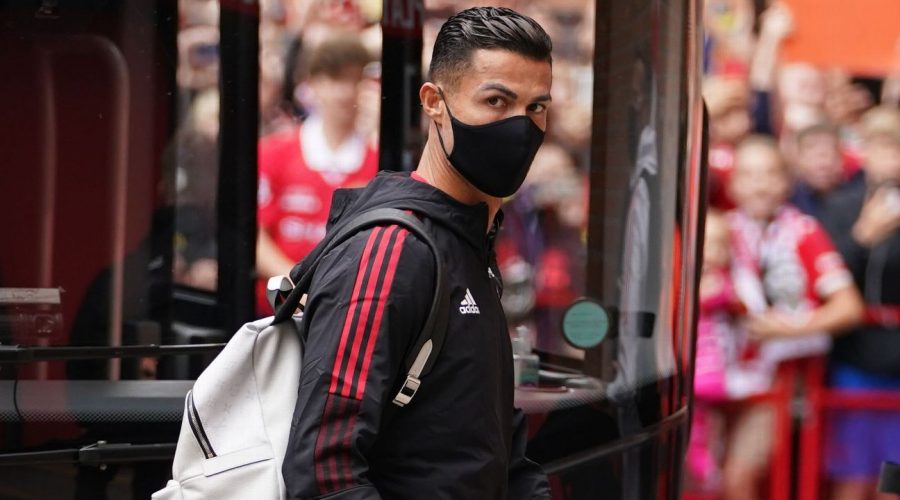 Cristiano Ronaldo has been named in Manchester United’s starting lineup to face Newcastle United at Old Trafford in the Premier League on Saturday.

Ronaldo, 36, spent six seasons at United between 2003 and 2009, winning eight major trophies and scoring 118 goals. He rejoined them from Juventus last month on a two-year contract and will make his second debut for the club in the game that begins at 10 a.m. ET.

The Portugal captain returned from international duty early in order to prepare for the game.

Ronaldo, who will wear No. 7, said earlier this week that his return to Old Trafford is not a vacation and he hopes to prove himself again with consistent performances over the next three to four years.

“This is why I’m here,” Ronaldo said in an interview posted on United’s website on Thursday. “I’m not here for a vacation […] Before was good, winning important things and I wore the shirt before many years ago.

“But I’m here to win again. I’m capable, me and my teammates. I’m ready to go. It’s a good chance for me, for the supporters, for the club, to get one step ahead.

“I think I will be a huge thing in the next three or four years.”

Ronaldo has not played for United since the 2009 Champions League final defeat against Barcelona in Rome, with the forward completing a then-world record £80 million move to Real Madrid shortly afterward.