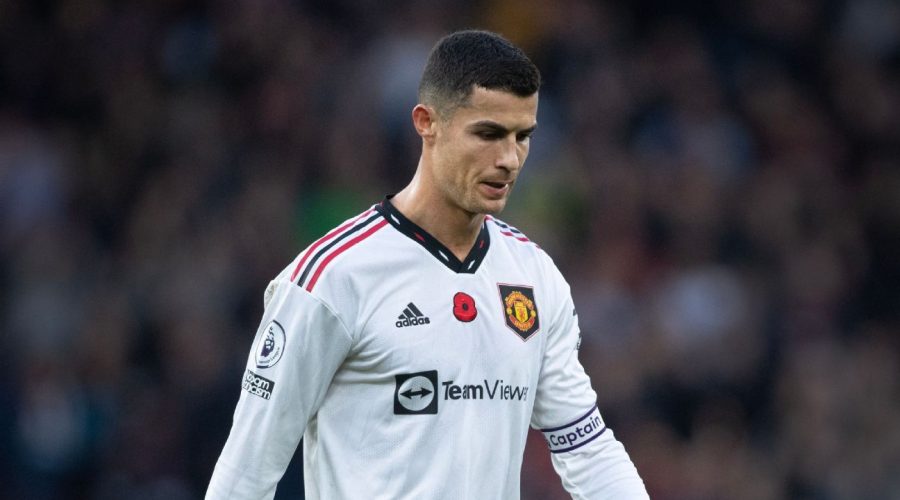 Manchester United have confirmed that Cristiano Ronaldo has left the club, effective immediately.

Ronaldo, 37, has agreed a “mutual” termination of his contract following his explosive interview with Piers Morgan in which he criticised United and manager Erik ten Hag.

A statement issued by the club on Tuesday read: “Cristiano Ronaldo is to leave Manchester United by mutual agreement, with immediate effect.

“The club thanks him for his immense contribution across two spells at Old Trafford, scoring 145 goals in 346 appearances, and wishes him and his family well for the future.

“Everyone at Manchester United remains focused on continuing the team’s progress under Erik ten Hag and working together to deliver success on the pitch.”

Ronaldo’s contract at Old Trafford was due to run until June, but United sought to cancel it early after the striker told Morgan the club had made “zero progress” since Sir Alex Ferguson retired in 2013 and that he “doesn’t respect” Ten Hag.

– Dawson: Where could Ronaldo go after leaving United?

In a simultaneous statement, Ronaldo, who rejoined United from Juventus in 2021, said it was “time for a new challenge.” He said: “Following conversations with Manchester United we have mutually agreed to end our contract early.

“I love Manchester United and I love the fans, that will never ever change. However, it feels like the right time for me to seek a new challenge.

“I wish the team every success for the remainder of the season and for the future.”

Ronaldo is in Qatar preparing for his first game at the World Cup, with Portugal due to face Ghana on Thursday.

He is free to join another club immediately after leaving Old Trafford and will not have to wait until the January transfer window.

United had been keen to resolve the situation quickly, with sources telling ESPN they were ready to sue for breach of contract if a mutual termination could not be agreed.