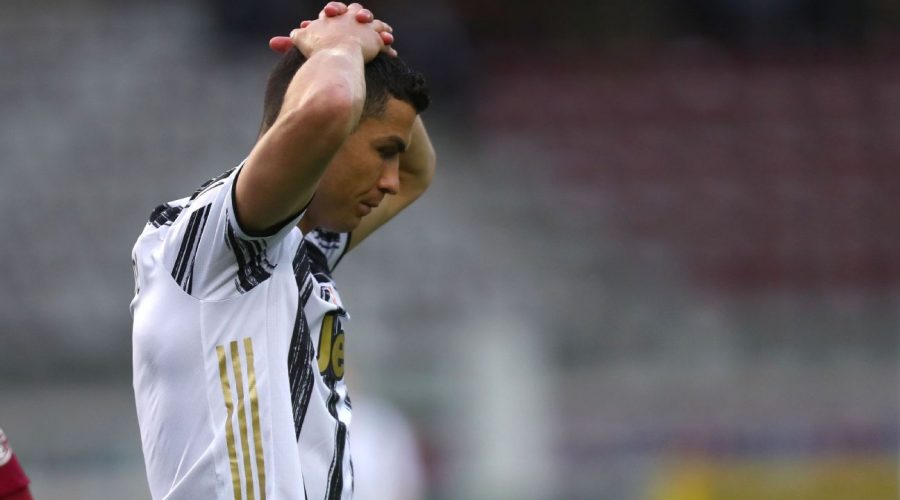 Cristiano Ronaldo has lashed out over the transfer rumours regarding his future, accusing people of being “disrespectful” yet stopping short of committing his future to Serie A giants Juventus.

The former Real Madrid forward, who scored a record 451 goals during his nine years at the club from 2009-18, was linked with a shock return to work under Carlo Ancelotti again this week. Ronaldo joined Juventus for €100 million in July 2018 and Spanish late-night TV show El Chiringuito claimed on Monday night that a sensational return to LaLiga was on the cards.

Ancelotti distanced himself from reuniting with Ronaldo before the Portugal international addressed his future on Instagram.

He wrote: “Anyone who knows me is aware of how focused I am on my work. Less talk and more action, this has been my guiding motto since the start of my career. However, in view of everything that’s been said and written recently, I have to set out my position.

“More than the disrespect for me as a man and as a player, the frivolous way that my future is covered in the media is disrespectful to all the clubs involved in these rumours, as well as to their players and staff. My story at Real Madrid has been written. It’s been recorded. In words and numbers, in trophies and titles, in records and in headlines. It’s in the Museum at the Bernabeu Stadium and it’s also in the minds of every fan of the club.

“I remember that in those nine years I had a relationship of deep affection and respect for “merengue aficion,” an affection and respect that I retain to this day, and that I will always cherish. I know that the true Real Madrid fans will continue to have me in their hearts, and I will have them in mine.”

As well as being linked with a move to Real Madrid, Ronaldo has also been mentioned as a possible target for Manchester City, who are continuing their battle to land Tottenham striker Harry Kane, as well as linking up with Lionel Messi at Paris Saint-Germain.

While Ronaldo did not fully commit his future to Juventus, the 36-year-old said he needed to address the reports regarding his future and that anything else is “just talk.”

“As well as this most recent episode in Spain, there have been frequent news and stories associating me with a number of clubs in many different Leagues, with nobody ever being concerned about trying to find out the actual truth,” he added.

“I’m breaking my silence now to say that I can’t allow people to keep playing around with my name. I remain focused on my career and in my work, committed and prepared for all the challenges that I have to face. Everything else? Everything else is just talk.”

Ancelotti worked with Ronaldo for two seasons during his first stint as Real Madrid manager.

In that time they won the club’s long-awaited 10th European Cup — beating rivals Atletico Madrid 4-1 after extra time in the 2014 Champions League final, with Ronaldo scoring a late penalty — before Ancelotti was sacked in 2015.

The Italian was reappointed by Madrid in June on a three-year contract after the resignation of predecessor Zinedine Zidane.

Madrid, who have added only the free transfer signing of David Alaba to their squad this summer, began the 2021-22 LaLiga season with a 4-1 win away at Alaves, with Karim Benzema scoring twice.