Cristiano Ronaldo appeared to be in high spirits as he trained alongside his team-mates ahead of Juventus’ home clash with Cagliari.

Ronaldo posed for a picture with Juan Cuadrado and Joao Cancelo and the trio were beaming with joy as Juventus are enjoying a fine start to the season.

Juventus are sitting pretty at the top of Serie A with 28 points from 10 games and are top of their Champions League group ahead of Manchester United. 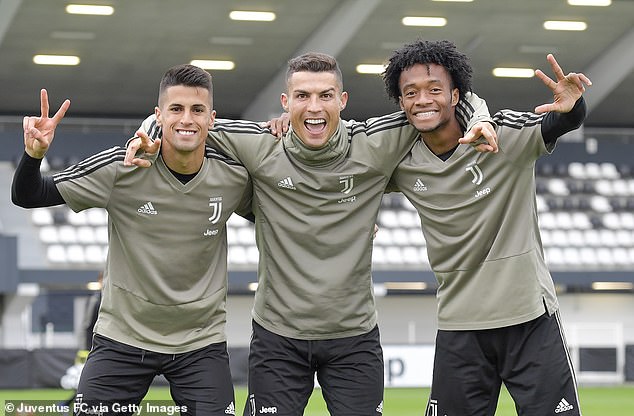 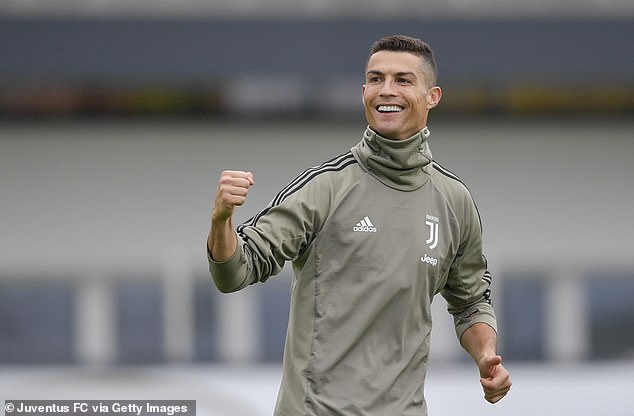 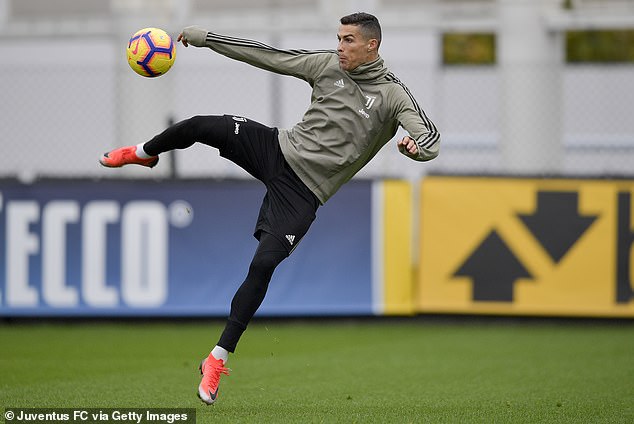 The Old Lady have won seven Serie A titles in a row and are already in a good position to stretch that run to eight.

Ronaldo is in fine form having scored a brace in Juventus’ 2-1 win against Empoli.

The Juventus star has this week said he no longer felt wanted by former employers Real Madrid.

‘I felt it inside the club, especially from the president, that they no longer considered me the same way they did at the start,’ he told France Football.

‘In the first four or five years there, I had the feeling of being Cristiano Ronaldo. Less afterwards. The president looked at me through eyes that didn’t want to say the same thing, as if I was no longer indispensable to them.

‘That’s what made me think about leaving. Sometimes I’d look at the news, where they were saying I was asking to leave. There was a bit of that but the truth is I always had the impression the president would not hold me back.

‘My decision to leave was not based on his (Zidane’s) departure. That being the case, it’s one of those little things that made me feel a bit better in terms of what I thought of the situation at the club,’ Ronaldo said.

‘If it had all been about money, I’d have moved to China, where I would have earned five times as much than at Juventus or Real Madrid.

‘I did not come to Juve for the money. I earned the same in Madrid, if not more. The difference is that, at Juve, they really wanted me. They told me that and made it clear.’ 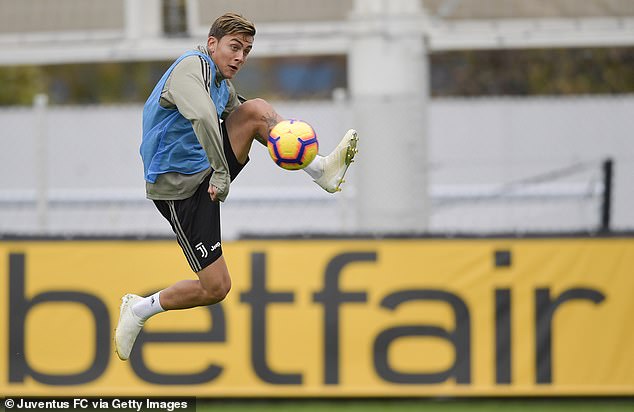 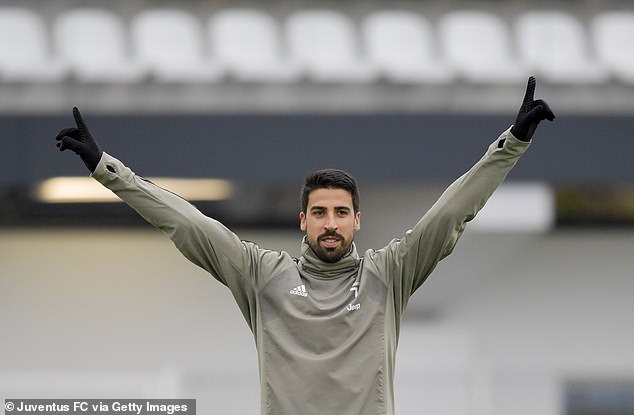 November 1, 2018 Soccer Comments Off on Ronaldo and Cuadrado are all smiles in Juventus training
NFL News