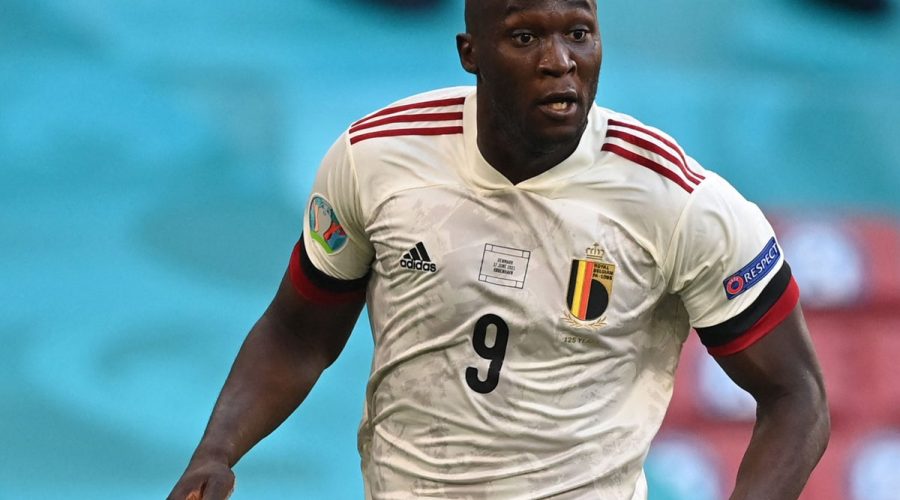 Let’s get this out of the way sharpish: Romelu Lukaku has nothing to prove.

Not to me, you, Manchester United, English football or whomever and whatever else feels entitled to a supreme athlete who has scaled numerous obstacles being judged by their narrow terms.

The forward has returned to Chelsea for just shy of £100 million, the initial scene where his talents were not appreciated or understood on these shores.

Despite being prolific for, and crucial to West Bromwich Albion and Everton before fuelling Inter’s lifting of the Serie A title, coverage of Lukaku still centres around the nothingness of his stint at Stamford Bridge and stutter at Old Trafford, where he was neither used correctly – an aerial battering ram – nor felt trusted and wanted.

There are still question marks. Still a flood of critics. Still the usual, pathetic ‘he’s sh*te.’

This is a man we’ve witnessed catapult three different clubs of varying limitations and issues beyond expectations. At Everton, he came one of only four players – after Michael Owen, Robbie Fowler and Wayne Rooney – to reach 80 Premier League goals before the age of 24.

Lukaku was their first player since Gary Lineker in 1985-86 to score 20 or more in a domestic season.

No-one has bettered his Premier League goal haul of 68 for Everton.

Even the forgettable period at United had its high points: ten goals in his first nine appearances, which broke Bobby Charlton’s club record.

There he also became the fifth youngest player to reach 100 Premier League goals. The lift-off really happened at Inter, where Lukaku smashed 50 for the club in only 70 matches – seven games quicker than the iconic, original Ronaldo managed.

He also became their first footballer to score 15 away goals in a Serie A season for 70 years.

All this while powering Belgium’s golden generation on the international stage, where he enjoys the same level of importance as Kevin De Bruyne.

This is a man who arrives having fetched circa £285m in transfer fees, excluding loans.

Lukaku, quite preposterously, has directly fielded accusations of having no first touch and is repeatedly labelled an old-fashioned target man – even by managers – despite his evidence of chance creation, dribbling expertise, counter-attacking threat and general contribution to goals without his back facing the posts.

He is intelligent in carving out efficient combos – ask Lautaro Martinez for a start – and doing oodles of selfless work, with Jurgen Klinsmann once noting “in a team, there are those who give and those who take. Lukaku gives.”

The sight of the striker blitzing through the right channel, attracting defenders to create and then find the space to play in a team-mate has become a staple.

For too long, Lukaku seemed to be assessed and utilised based on his physicality alone. Because he had the strength and stature of a target man, he was largely limited to that function. Under Roberto Martinez and Antonio Conte – the latter who attempted to lure him back to Stamford Bridge while he was still at the helm of Chelsea – the full extent of Lukaku’s weaponry has been illustrated. 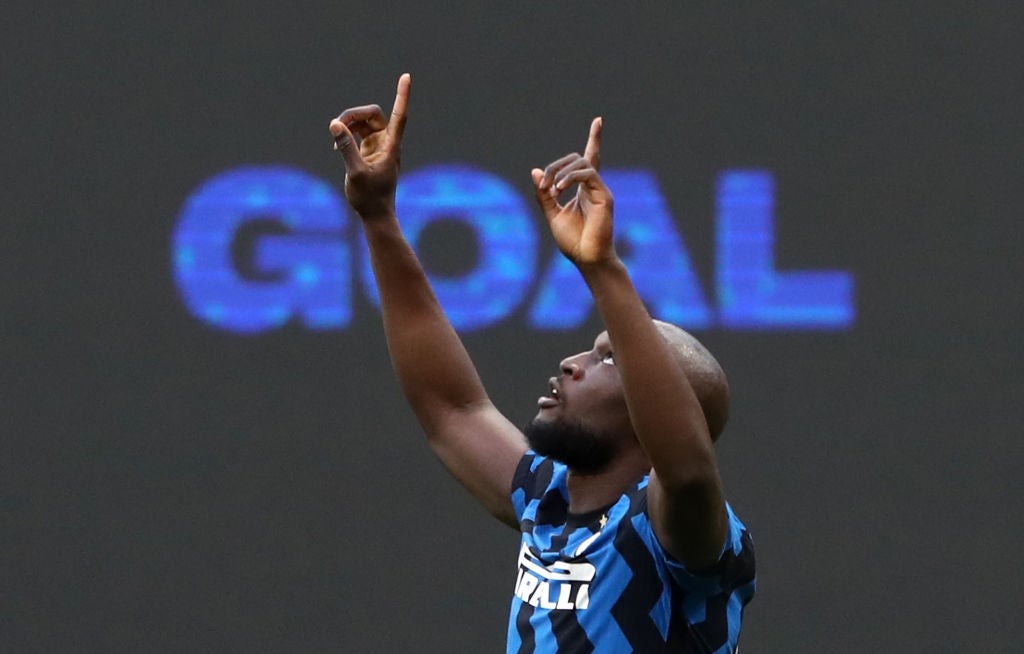 He has netted 80 goals for club and country in the last two seasons alone, with his assist count ballooning too. The 28-year-old was Serie A’s MVP, cracked the Euros Team of the Tournament and departed Italy having deposed Cristiano as its king.

Lukaku joins the club he supports as the missing cog of its very expensively assembled machinery: the focal point to finish off their chances, construct more, provide Timo Werner with a much-needed foil, and transform them into the greatest threat to Manchester City and Liverpool’s ambitions for domestic dominance.

It doesn’t speak but screams volumes that the feeling Chelsea can win the title has skyrocketed with his signing, their odds slashed.

Lukaku returns to England more assured, complete and pedigreed than the player who left.

He is back with nothing to prove: his numbers, his development, his status in world football is the whole point.

August 13, 2021 Soccer Comments Off on Romelu Lukaku returns to Chelsea a more complete striker with nothing to prove
NFL News