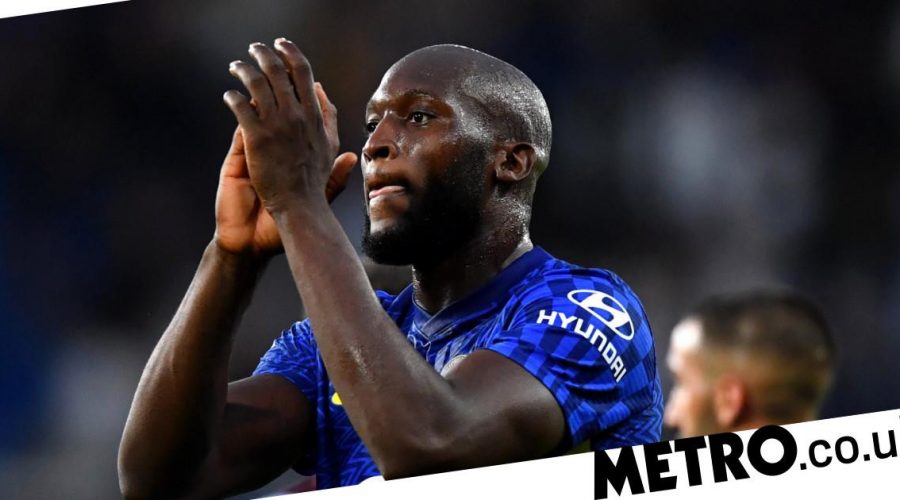 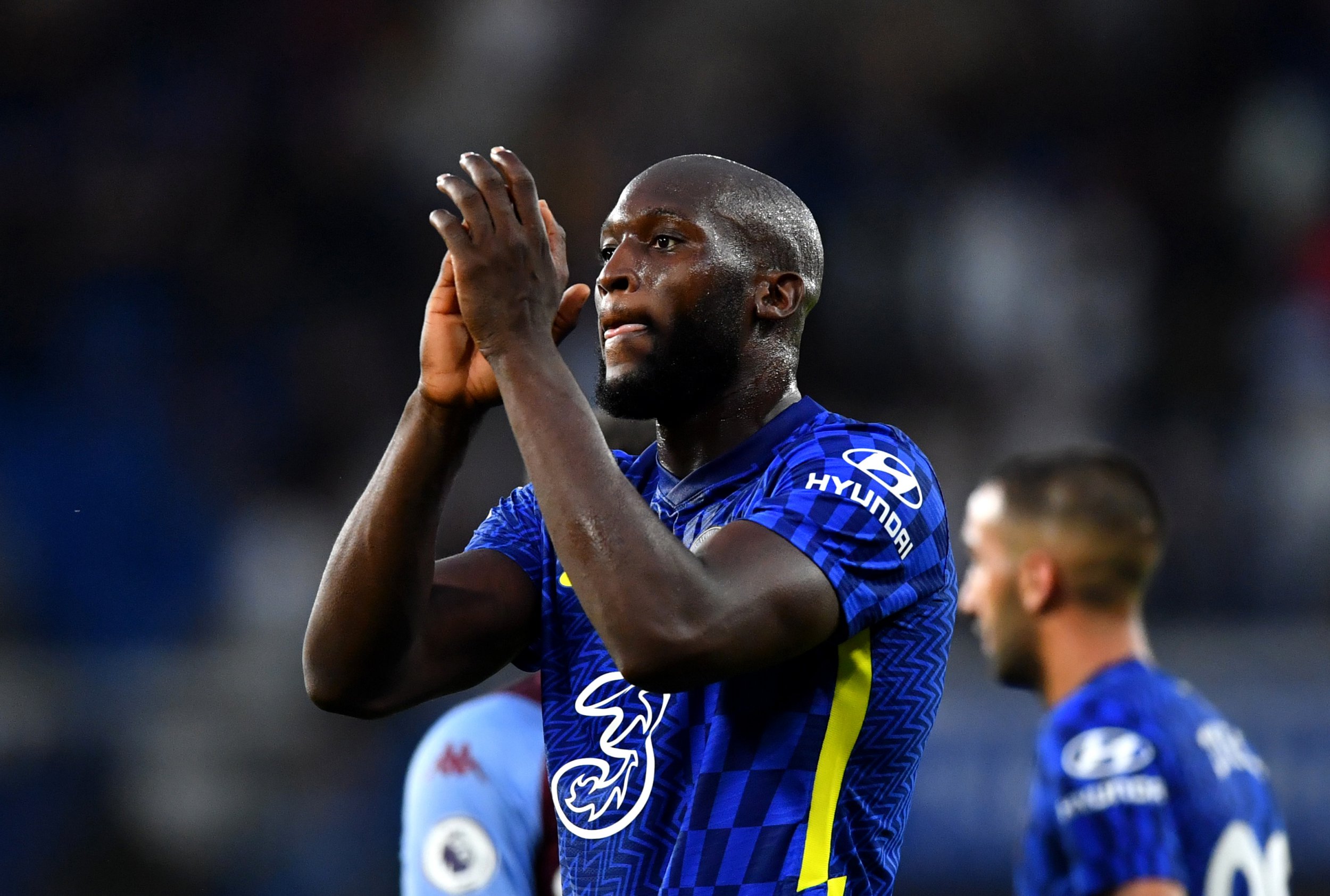 Romelu Lukaku has recommended Inter duo Alessandro Bastoni and Milan Skriniar to Chelsea’s hierarchy, according to reports in Italy.

Chelsea wanted to add a new centre-back to Thomas Tuchel’s squad this summer and pushed hard to land Jules Kounde from Sevilla.

However, the Champions League holders were unable to reach an agreement with Sevilla after the Spanish club raised their asking price in the closing stages of the transfer window.

Chelsea believed they had a verbal agreement with Sevilla over the fee, but the La Liga side upped that figure by €15 million (£12.8m).

According to Sport Mediaset in Italy, Chelsea remain in the market for a new centre-back and are now considering Inter pair Bastoni and Skriniar.

The report claims that Chelsea’s decision comes following a recommendation from Lukaku, who played with them both at Inter.

Bastoni would represent the more inexperienced option for Chelsea as the 22-year-old is only in his third season with Inter.

A deal for Bastoni would also be tricky for Chelsea as the Italy international signed a three-year contract extension with Inter in May, which keeps him tied to the club until the summer of 2024.

Skriniar, meanwhile, has been linked with a move to the Premier League for several years following his impressive performances for Inter.

The 26-year-old will have just a year remaining on his current contract with Inter at the end of the season, which would reduce the asking price for Chelsea if he fails to agree a new deal.