James Rodriguez has divulged detail on when Manchester United came calling eight years ago ahead of facing the Red Devils in the Premier League on Saturday.

Colombia international Rodriguez, having missed last weekend’s defeat against Newcastle, is in contention to start for Carlo Ancelotti’s Everton side for the clash at Goodison Park.

But the 29-year-old, who was signed in the summer for £20m from Real Madrid, has revealed how close he came to joining United under Sir Alex Ferguson in 2012. 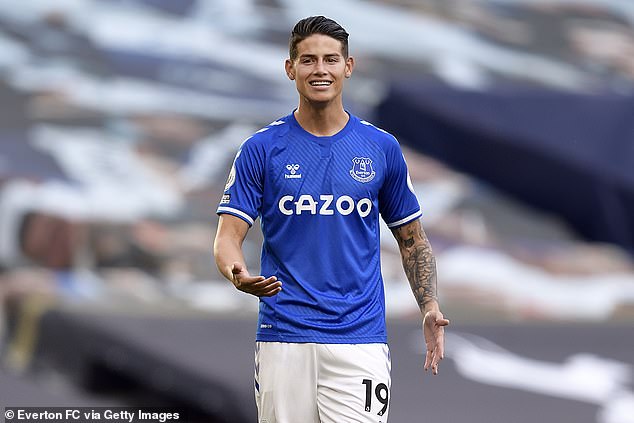 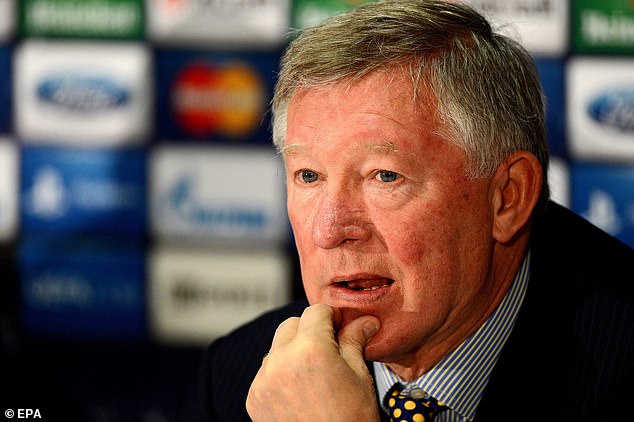 ‘The club [Man Utd] had offered me something, but in the end that didn’t happen because of some reason I don’t know, but well… football always leads you to the correct path, to a team where you can actually play well.

‘If it didn’t happen, it was for some consistent reason. Maybe I wasn’t ready for it, or maybe it was because I was made to play in another great team. In the end, I had the opportunity to go to France, and that was the path that I could follow.’

The playmaker, who was at Porto at the time, moved to Monaco instead a year later before breaking through on the world stage at the 2014 World Cup for Colombia, sealing a move to Madrid in the same summer.

Rodriguez was taken under the wing of Carlo Ancelotti at the Bernabeu, before he briefly reunited with the Italian coach at Bayern Munich too.

‘He’s a very easy-going person, knows how to treat players and how to get the most out of us,’ Rodriguez explained. 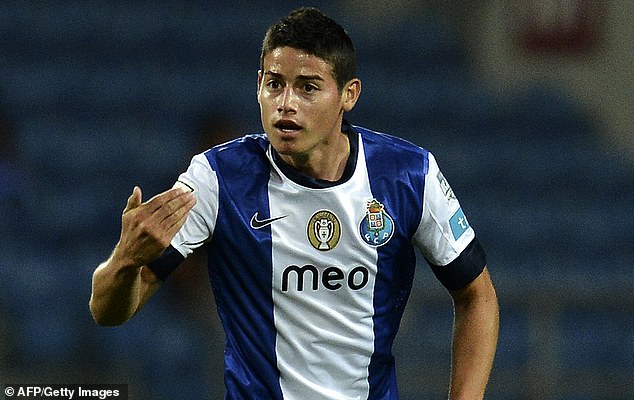 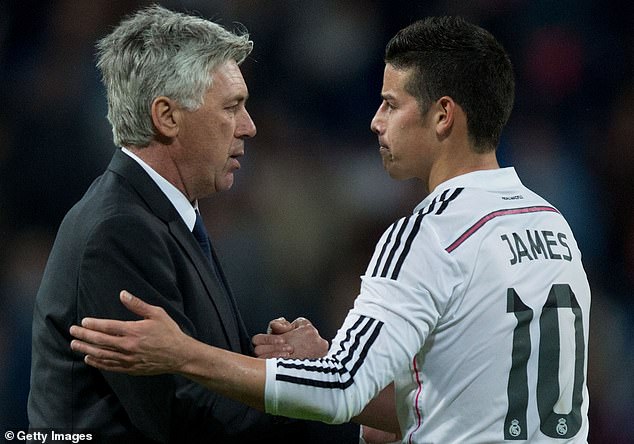 ‘That’s why he worked along with all those great clubs, and now, with this new project, we expect him to do his best to achieve extraordinary things.

‘All the players who have worked with Carlo have spoken highly of him. That means he does a great job in all senses. This is why he has achieved so many things.

‘He’s given many things to different clubs, and we hope to achieve the same in this new project. This is a Club which has hunger to accomplish big things. We’ll hopefully achieve something great within months or years.’

Rodriguez, who won the Champions League with Madrid in 2016 and 2017, insisted that Everton’s target was to finish in the top four and qualify for Europe’s flagship competition next season. 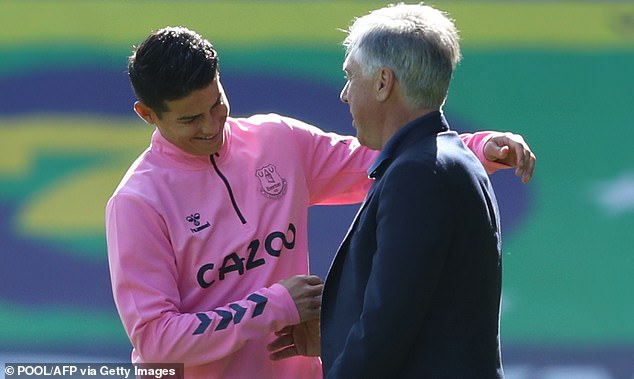 ‘This is exactly what I want,’ Rodriguez added. ‘This year I’m watching the Champions League from home and that’s something that I don’t especially like doing.’

‘Yeah, it’s hard. But I think we’ve got what we need to be there next year. For qualifying, we need willingness to play, we have to be hungry to succeed in every game.

‘I believe all players need to have that same feeling. We need to follow the same path.’

November 6, 2020 Soccer Comments Off on Rodriguez reveals Man Utd made an offer in 2012 but move fell through
NFL News