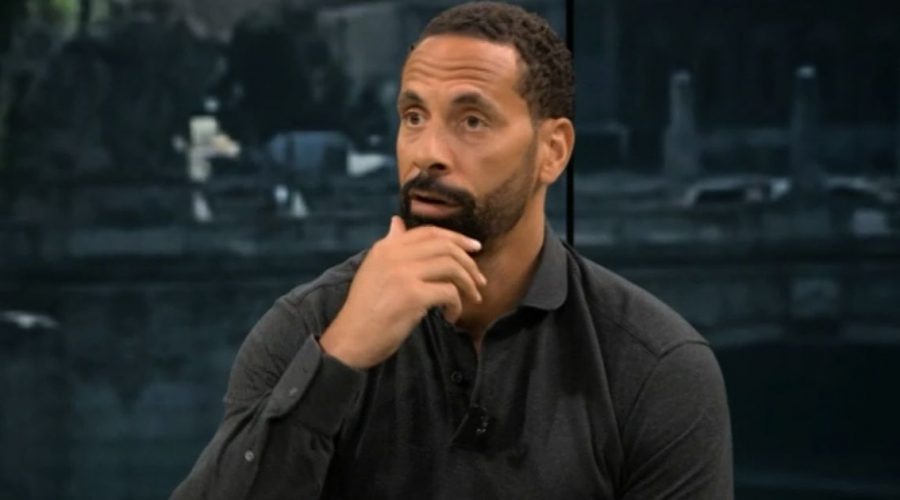 Georginio Wijnaldum will officially become a Paris Saint-Germain player on July 1, having put pen to paper on a three-year deal with the Ligue 1 club.

The midfielder's time at Liverpool will officially come to an end at the end of this month, when his current deal expires.

Wijnaldum had previously spoken of his desire to stay at the club, admitting: "I would have loved to remain a Liverpool player for many more years".

However, Liverpool and Wijnaldum were ultimately unable to reach an agreement, with the Reds unwilling to offer the midfielder the three-year extension that he was after.

At Euro 2020, Wijnaldum has been impressing for the Netherlands, scoring in their 3-2 win over Ukraine and starring in the 2-0 win over Austria.

Wijnaldum's performances have helped Frank de Boer's side book their place in the last 16 with a game to spare and former Manchester United defender Rio Ferdinand has delivered a glowing appraisal of the midfielder. Ferdinand believes Wijnaldum is the "driving force" behind the Netherlands, with his performances on the international stage further proof that Liverpool have lost a quality midfielder.

Speaking to BBC Sport after their win over Austria, Ferdinand said: "I think they have got players that can play on this stage and think about the importance of their midfield, both De Jong and Wijnaldum have to perform for this team to perform well.

"Wijnaldum I thought was the driving force behind his team. They are always going to get chances from the way they put the press on, they win the ball and the transition was good today.

"Then it is about execution on the end of it and they have to do that if they want to go further in this tournament."