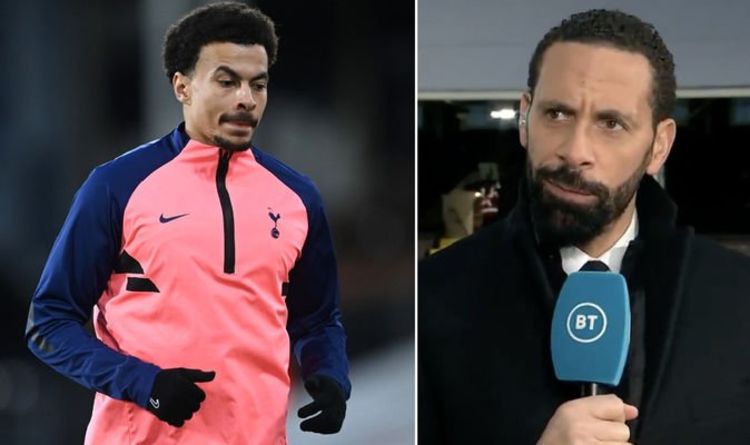 Rio Ferdinand spotted the return of Dele Alli’s famed movement in beyond the striker in Tottenham’s win over Fulham on Thursday night and likened the playmaker’s runs as Frank Lampard like.

The 24-year-old attacking midfielder made his first start in the Premier League since September 13 at Craven Cottage.

And while he was not officially credited with either a goal or an assist, Alli essentially provided the winning goal, flicking Son Heung-min’s cross towards goal, though a deflection off of Tosin Adarabioyo meant it went down as an own goal.

Alli is beginning to make his mark once more under Jose Mourinho having previously been in exile, playing just eight minutes of top-flight football between October 4 and February 13.

Having taken his chance in other competitions, England international Alli – much like team-mate Gareth Bale – is now rightly figuring prominently in the Portuguese manager’s thoughts once again. 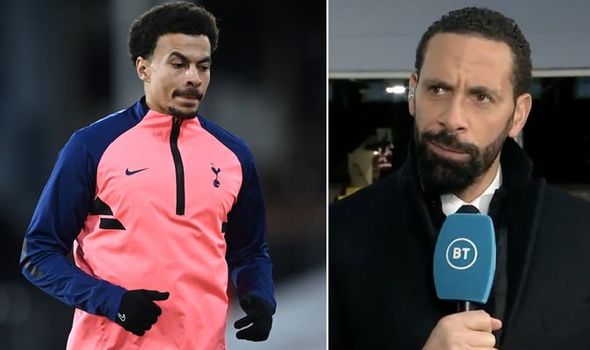 Watching his display against Fulham in west London, Manchester United legend Ferdinand felt that Alli was particularly back to his best off the ball, noticing the kind of movement into the box made iconic by Lampard, Chelsea’s all-time top goalscorer.

Two-time PFA Young Player of the Year Alli covered more ground than any other player on the pitch before being taken off with 20 minutes to go.

“I thought he had something today I’ve not seen for a while, that running beyond the striker,” Ferdinand said on BT Sport.

“His runs off the ball I think are top, top level when he gets it right. His timing, his understanding of where to be. 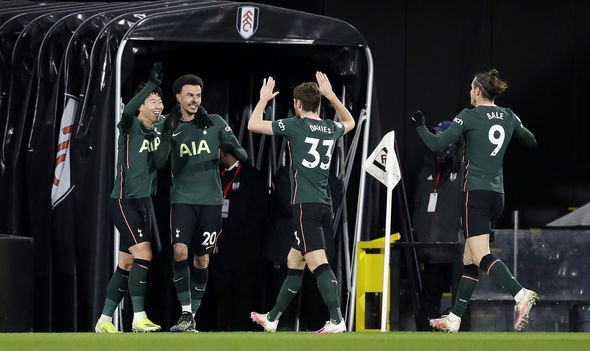 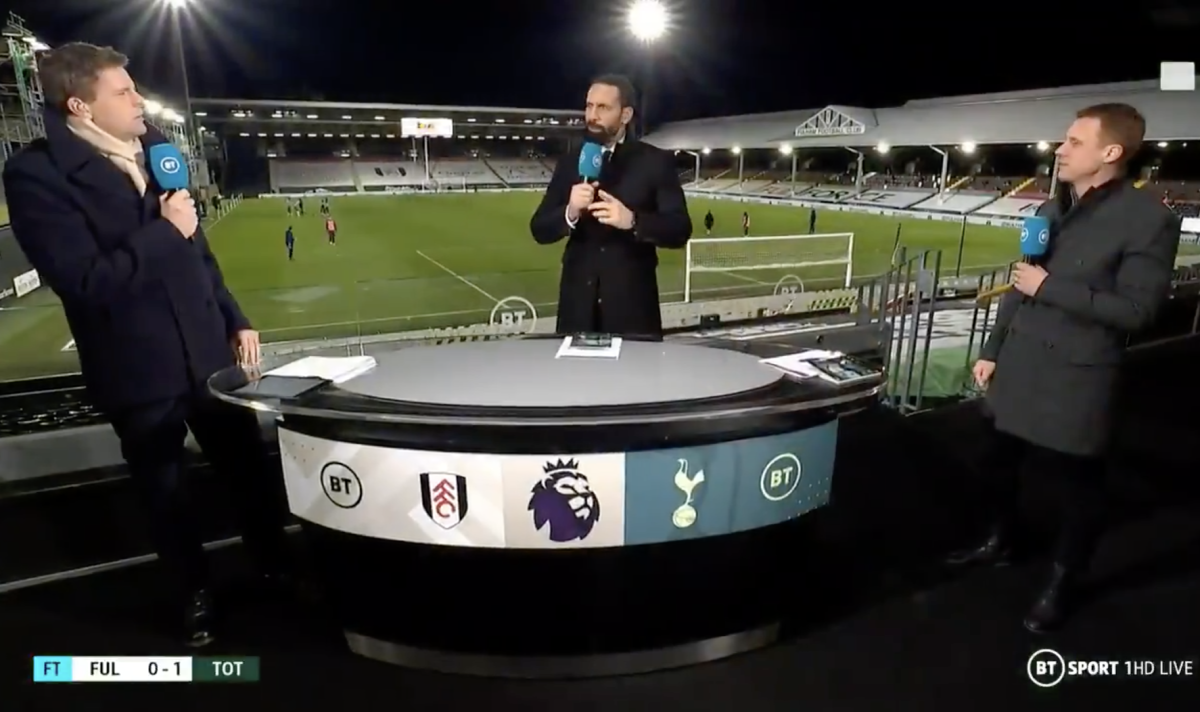 “Today, I thought he was magnificent for that 60 minutes.”

Explaining his reasoning for bringing Alli back out of the cold, Spurs boss Mourinho said: “He deserves it. It was not a gift. It was a consequence of his work since he came back to the team.

“Work and working with the team 100 per cent and becoming fully fit and ready to play. He was giving us important things. He did very well in the Europa League.

“He did very well every minute on the pitch coming from the bench, against West Ham, against Burnley, he was deserving [of a start].

“In this moment we need the squad. So many matches coming so fast. Of course we need it. We cannot change the structure of team. We can change 2-3 players which today we did with Dele, Ben [Davies] and Matt [Doherty].

“I happy with what they gave to the team. For Dele it was important to have a feeling of a Premier League start. 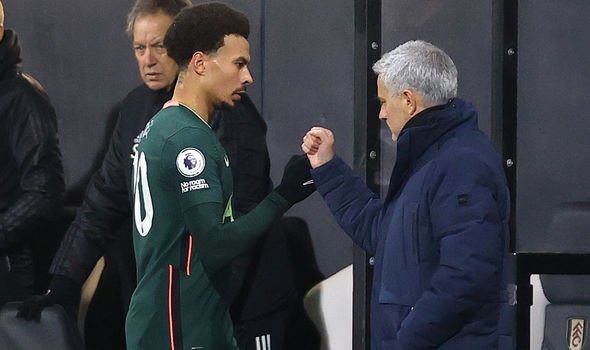 “The squad is working really well, it is a normal situation to give players time, we had guys on the bench, we have a good squad and I have to use it because it is very hard.”

Spurs are five points off of fourth-placed Chelsea after their victory but have a game in hand on their London rivals.

Victory in their extra match would see them leapfrog Liverpool and West Ham and move only six points off of Manchester United in second.

Mourinho’s men return to action on Sunday night against Crystal Palace before taking on Arsenal in the north London derby in their next league match a week later.