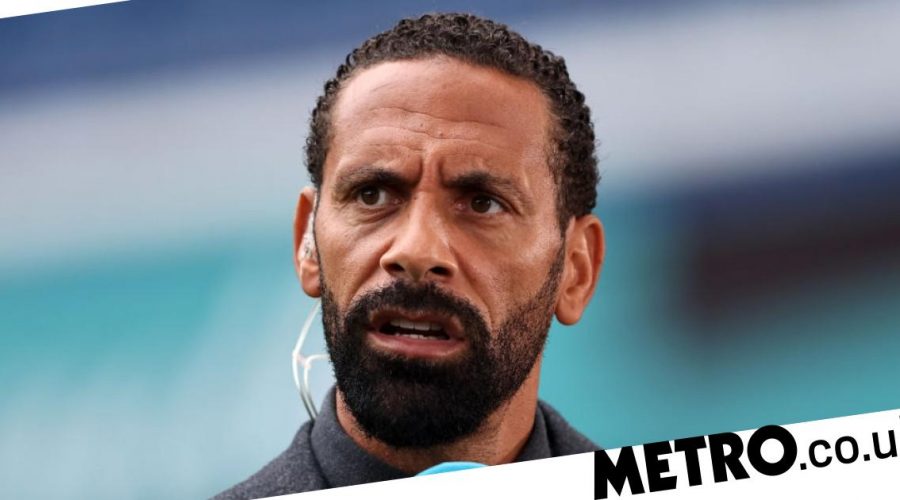 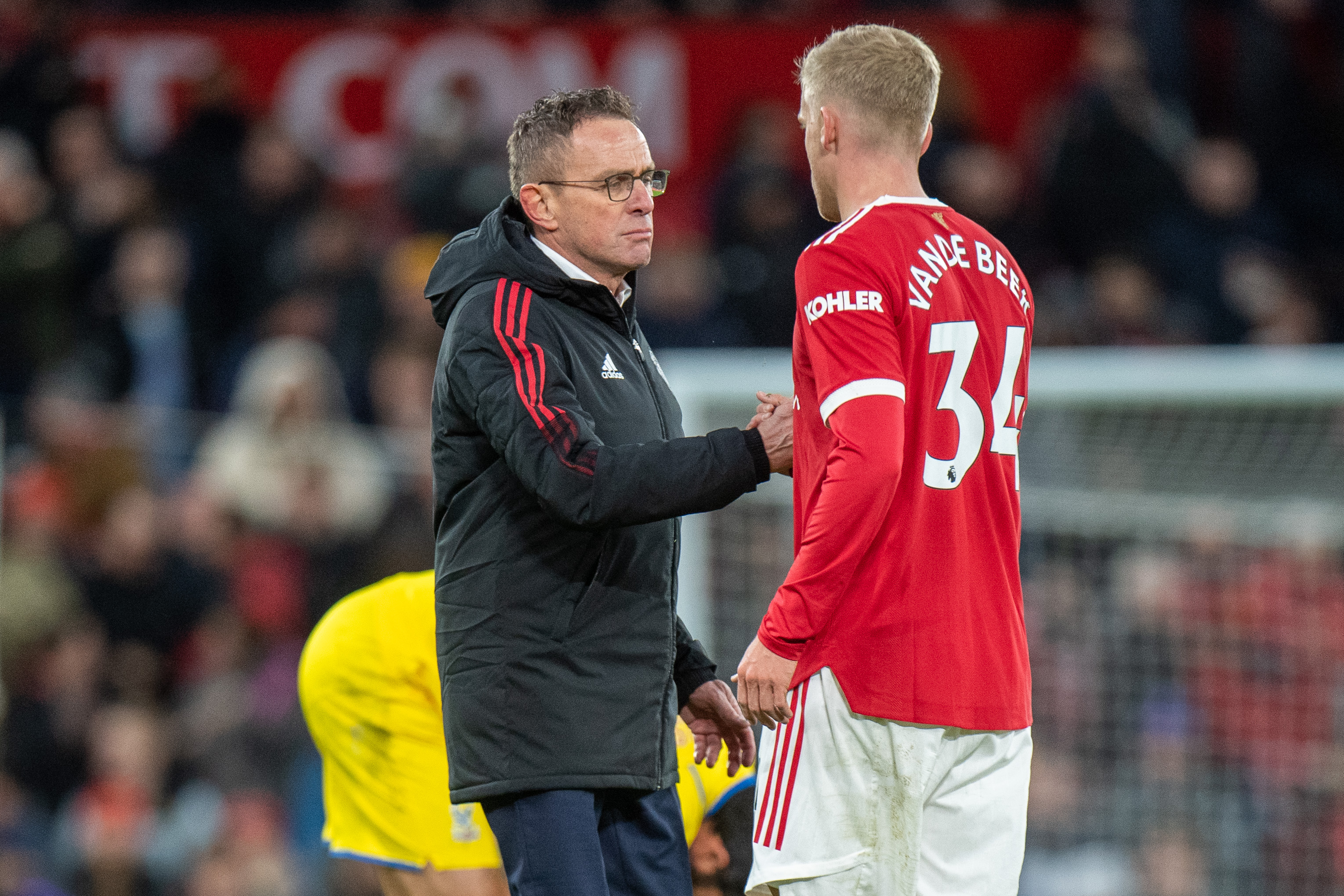 Rio Ferdinand says Manchester United’s biggest mistake is not holding players and agents to account who cause disruption at the club.

United are in FA Cup action tonight as they host Aston Villa in the third round and Ralf Rangnick is hoping his side bounce back from a 1-0 defeat to Wolves last time out.

Since then, there have been widespread reports of several players being unhappy at the club, both with his tactics and at a lack of playing time.

This isn’t the first time supposed leaks about dressing room unrest has got out with Jose Mourinho and Ole Gunnar Solskjaer battling similar problems and Ferdinand feels United haven’t dealt with those kinds of incidents in the past.

‘I think Man United’s biggest mistake they’ve made in recent years is allowing certain players and people externally who are part of players’ circles and networks to disrespect the club publicly,’ the United legend said on his YouTube channel.

‘They haven’t slammed the door shut in their face and really put them people in the place they should be.

‘You can’t allow that because the minute you allow that once, one step out of line, other players and people in their circles start thinking “oh he got away with it, I’ll say my thing because there’s no repercussions, my player isn’t going to come under any type of fire at the club,” no.

‘You nail that person immediately and I don’t understand… that’s the mistake hierarchy at the football club in recent years have done poorly.

‘They’ve let stuff slide too much. They’ve got to be drilled those people.’

Several players could be on their way out this month with the likes of Anthony Martial looking for an exit and Donny van de Beek considering his options.

However, Ferdinand believes the Dutch midfielder has every right to push for an exit after struggling for game time but is still being professional about the situation.

‘Donny van de Beek, I understand someone like him being unhappy but from what I hear not a moaner, he gets on with it and isn’t going to tell his agent to speak in the media or spill the beans so that he looks like a certain type of character.

‘Jesse Lingard [too] they just want to play football.

‘But then you’ll have another type of player who understands being on the peripheral of a squad, plays minimal games, accepts it and wants to be there for that.

‘Then they’ll be players who are going to be bad eggs and say that if I don’t play I’m going to make it uncomfortable for everybody.

‘I’m going to come in and change the atmosphere in the dressing room, being a bit rude to people, not being punctual.

‘Those players, get out. You go to the manager and tell the manager “get rid of that geezer, he’s a disgrace in our changing room, he’s ruining it and he’s going to get beat up at some point.”‘

January 10, 2022 Soccer Comments Off on Rio Ferdinand slams Man Utd's 'biggest mistake' but has sympathy for one player
NFL News