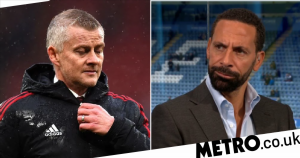 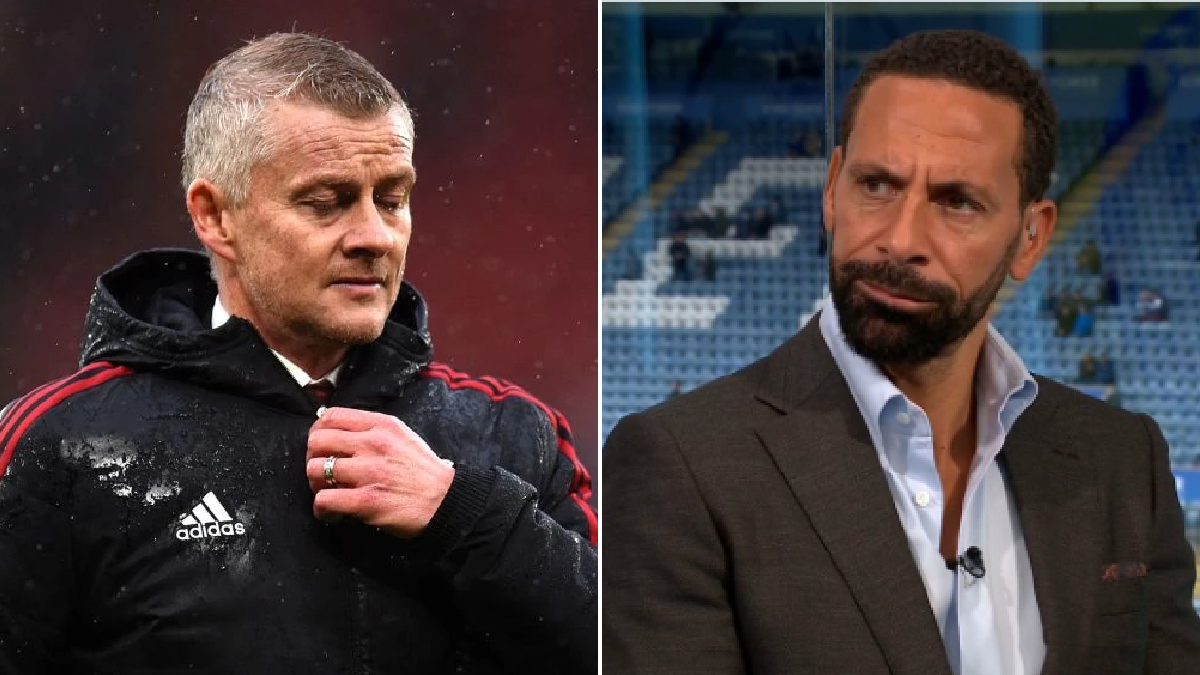 Rio Ferdinand has reiterated his belief that Ole Gunnar Solskjaer has taken Manchester United as far as he can and has questioned the double standards of other pundits when it comes to criticising the manager.

The Red Devils have endured a difficult period recently, suffering embarrassing back-to-back home defeats against Liverpool and Manchester City prior to the international break, while they have collected just four points from the last 18 available.

Even at this early stage of the season they are already nine points adrift of Premier League leaders Chelsea, with serious questions being asked of Solskjaer’s ability to get United competing for titles again.

But those questions are not coming from his many former United teammates in the media – even though they are quick to call out individual players – with Gary Neville notably refusing to call for Solskjaer’s head.

Ferdinand bucked that trend earlier this month when he said the Norwegian should ‘hand over the baton’ to a new manager and, ahead of Saturday’s clash with Watford, he has again called for United’s hierarchy to bring in a new coach.

Asked how hard it was to call for Solskjaer to be sacked, Ferdinand told BT Sport: ‘It wasn’t, if I’m being honest.

‘I’ve seen some people, some friends of mine, say it’s difficult, that you can’t do it, but listen we’re all quick to talk about players, “He should never wear the shirt again” I hear lots of people say, so it’s got to be the same with the managers.

‘Listen I’m not sitting here saying I’m enjoying saying I want a manager to lose his job, I’m just saying that things aren’t going well, so maybe there needs to be a change if you want to improve things.

Asked why some of his old United teammates-turned-pundits are unwilling to question Solskjaer’s position, Ferdinand continued: ‘I don’t know. Everyone deals with situations differently, you’ve got to respect that.

‘I respect that other people have different ways of doing things and their opinions and approach to this situation is different. But that’s life. I see it the way I see it and I’ll stand by that and I’m very confident and comfortable in saying what I have to say.’

On who should replace Solskjaer, he added: ‘I don’t know, we’ll have to wait and see. If I knew the answer to that, and they’d be successful, I should be in there doing the job.’